MILWAUKEE -- The Supreme Court of the United States has agreed to hear arguments on both sides of Wisconsin's partisan redistricting lawsuit, ultimately settling whether the Republican-drawn maps are unconstitutional.

The high court also announced Monday that it had granted a stay of a lower court ruling that had required the GOP-controlled Legislature to redraw Assembly and Senate districts by this November. That means it's likely that the current maps, under which Republicans won seats in 2012, 2014 and 2016 will remain in place for the 2018 elections. 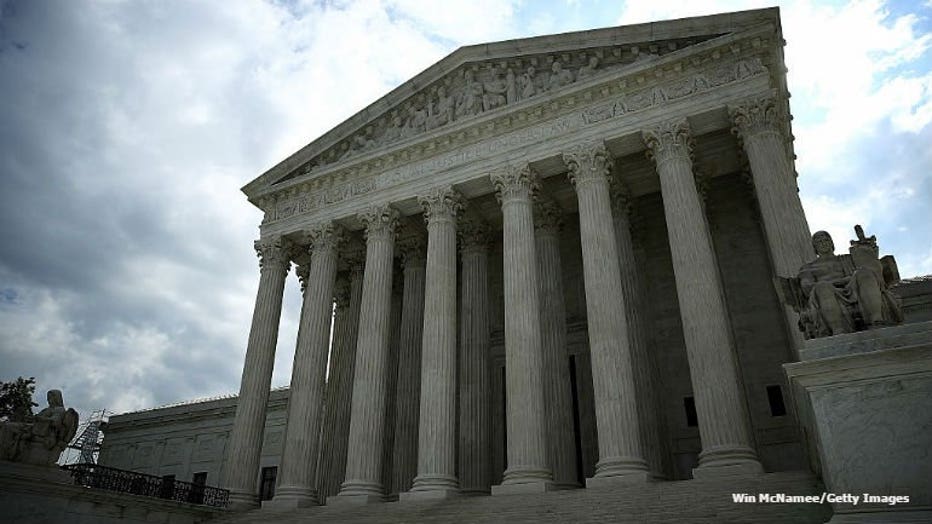 WASHINGTON, DC - MAY 23: The U.S. Supreme Court is shown as the court meets to issue decisions May 23, 2016 in Washington, DC. The court today sided in a 7-1 decision written by Chief Justice John Roberts with a Georgia inmate on death row in his app 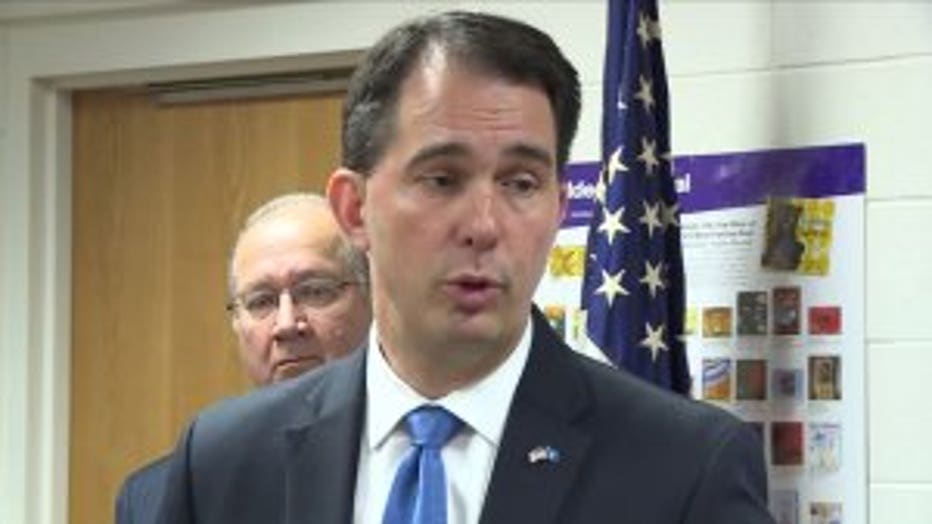 The Supreme Court has not settled whether legislative district maps redrawn for political purposes, known as partisan gerrymandering, is unconstitutional.

The 5-4 decision to grant a stay was seen by some court observers as a predictor of the high court's future ruling on the Wisconsin case.

Rick Hasen, an election law professor at the University of California-Irvine, said the granting of a stay requires the court to weigh many factors, but one of the biggest is whether the side seeking the stay -- in this case, the state of Wisconsin -- has a good chance to win the overall case.

"The stay is a good indication the partisan gerrymander finding of the lower court would be reversed," Hasen noted in a blog post.

Wisconsin Democrats were split on the issue. Milwaukee Mayor Tom Barrett expressed some doubt that the high court would agree with the plaintiffs' arguments.

"You've got a conservative Supreme Court, so I wouldn't be shocked if they don't agree with that argument," Barrett said. 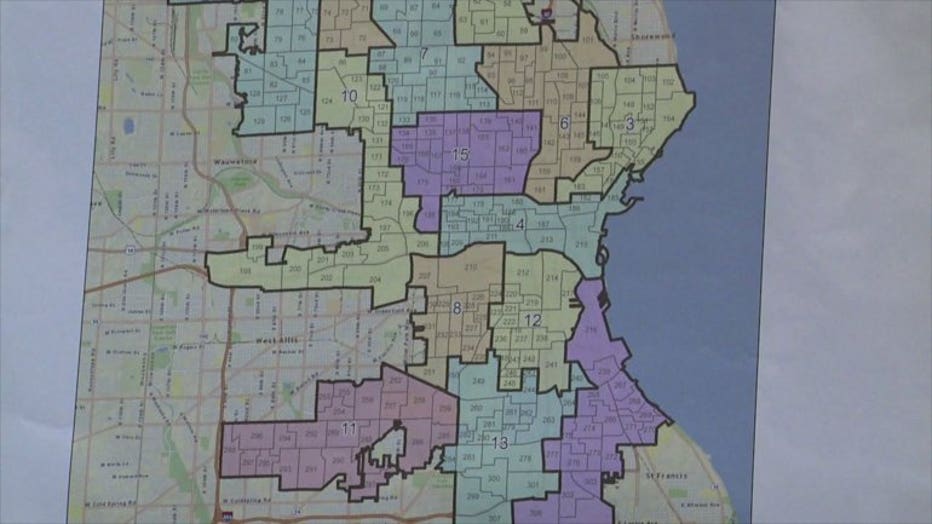 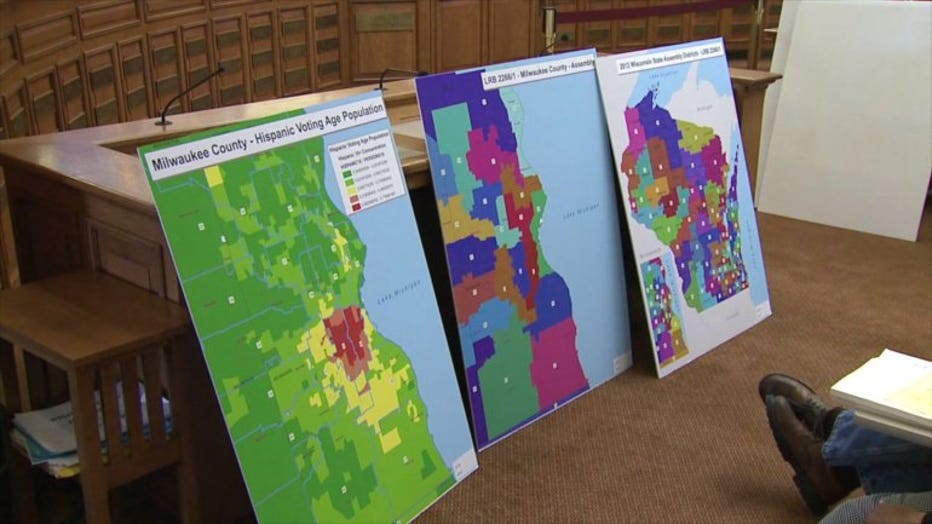 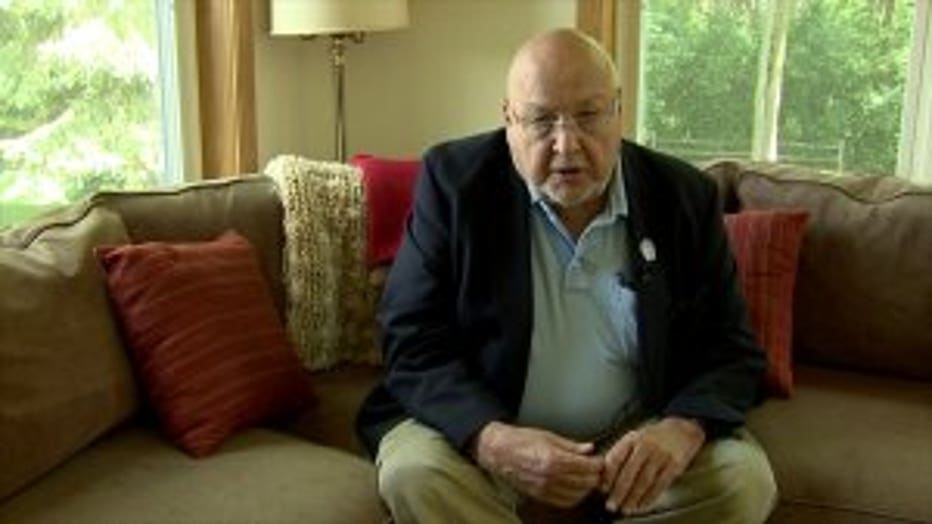 Rep. Fred Kessler, D-Milwaukee, said he's glad the high court will hear Wisconsin's case, even though it is reviewing a lower court decision that Democratic voters won. Kessler is a former Milwaukee County circuit court judge and a member of the Fair Elections Project, which helped organize the Wisconsin plaintiffs.

"If they had only allowed the lower court ruling to stand, then this would only have applied to Wisconsin. Now it has the potential to be applied to every state," Kessler said. 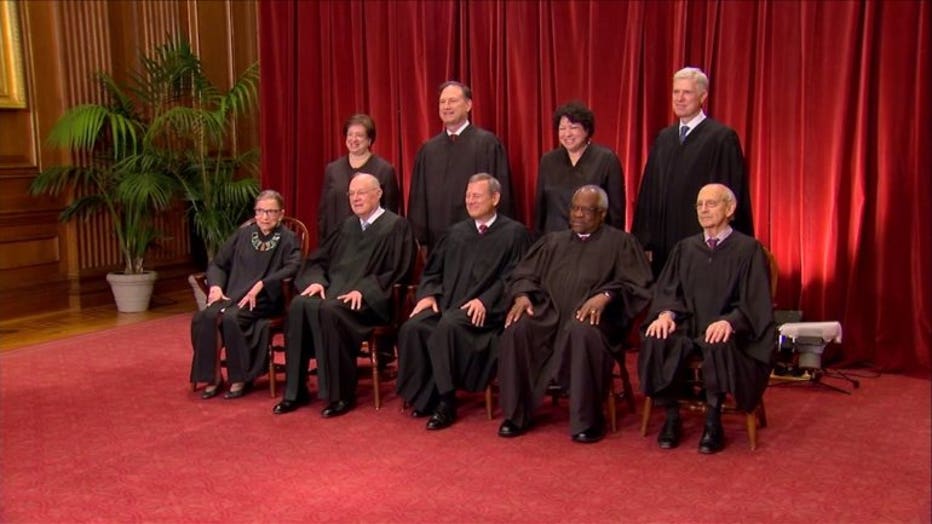 Court observers say Justice Anthony Kennedy is the one to watch. He's often the swing vote, and he was one of the justices who granted the stay on Monday. The court's four liberal justices were the dissenting votes.

Oral arguments are likely in the fall, Kessler said. A ruling could come by the end of the year, or early next year. 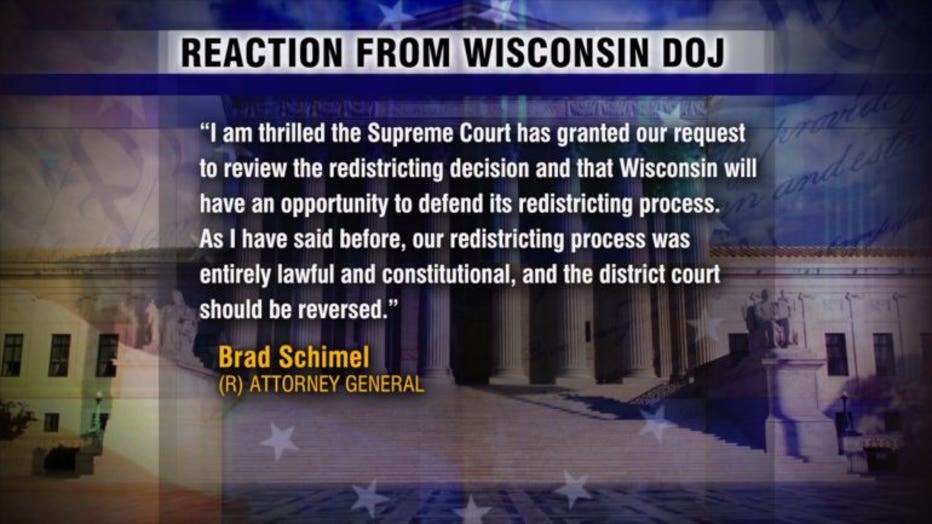 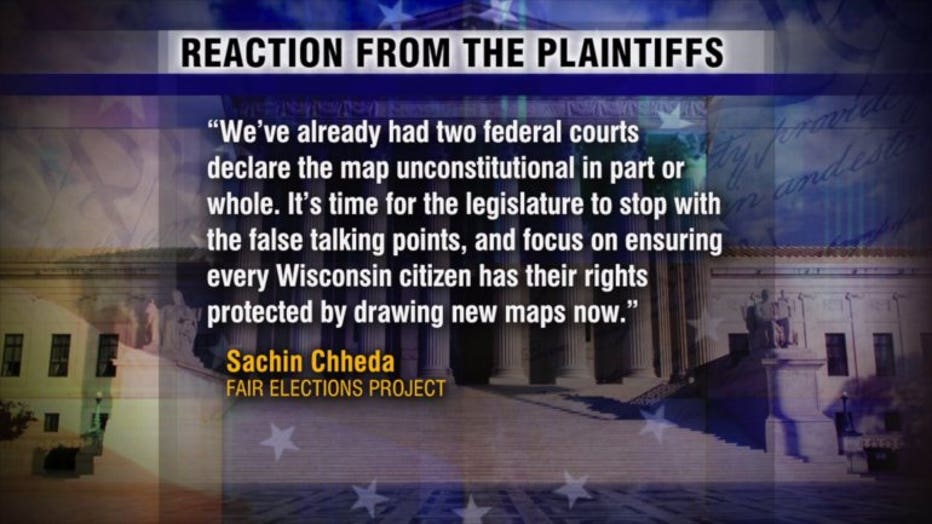