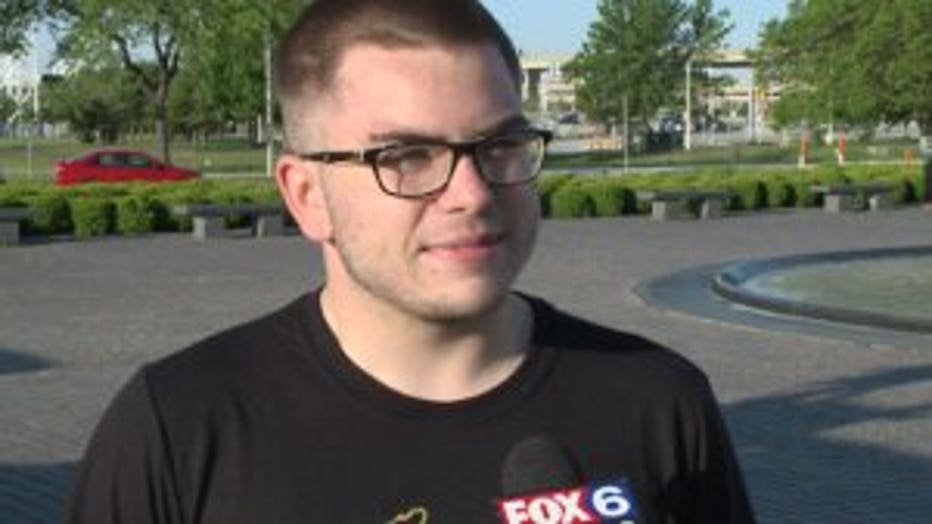 As the Opening Ceremony for the 31st Special Olympics Law Enforcement Torch Run got underway in Milwaukee -- athletes reflected on the events over the years and the connections they've made with others.

"It's not really about the competing. It's just really the athletes and their energy, and they're the ones that make me better too," said Tietz .

The Special Olympics Summer Games are made possible thanks in part to law enforcement raising awareness and money each year through the Torch Run.

"Their support, and being here, I'm as appreciative as I can get," said Tietz. 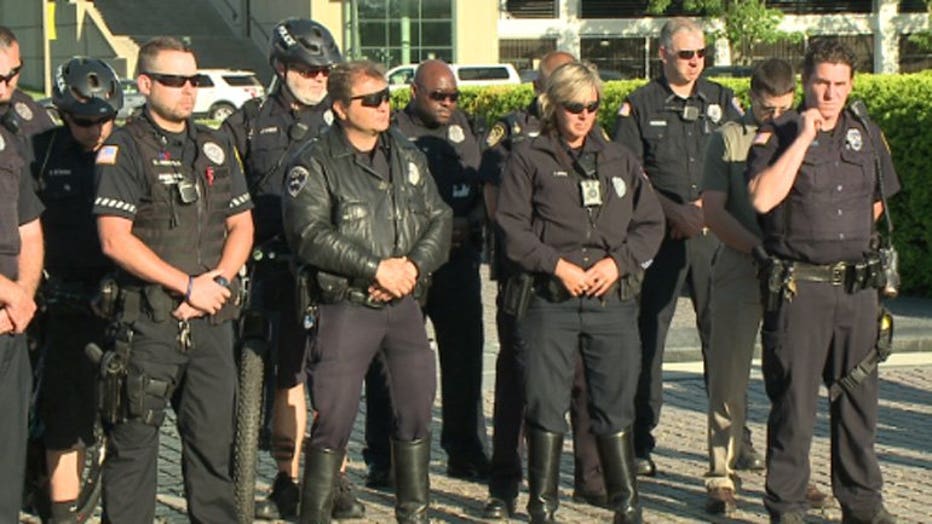 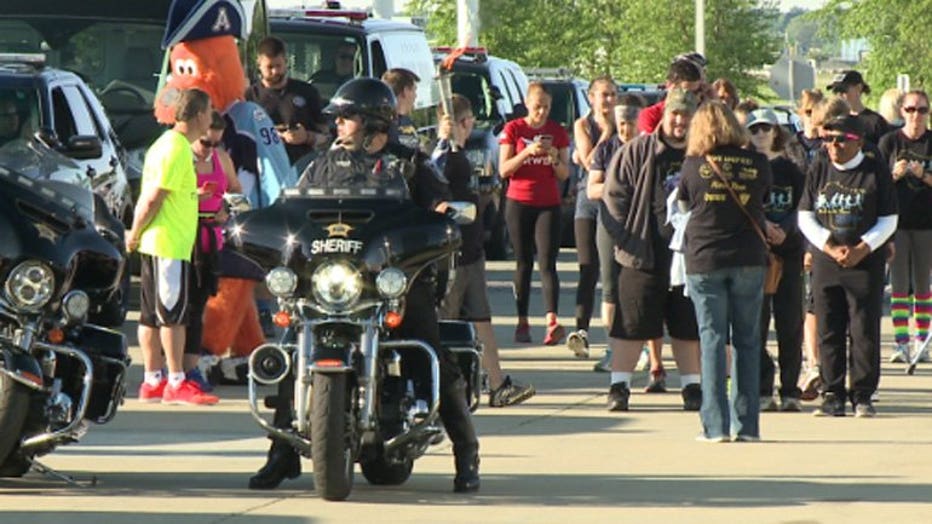 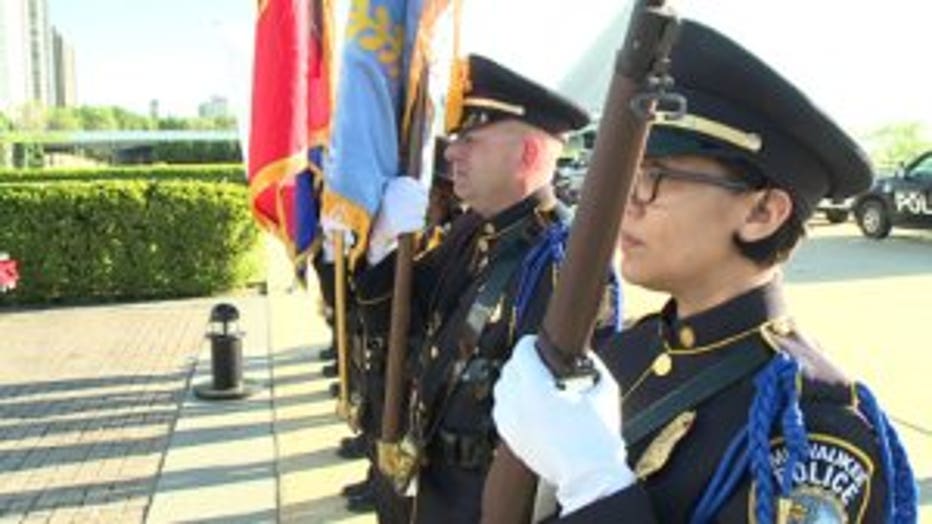 Around 1,300 law enforcement officers from all over Wisconsin will run, cycle and rollerblade their way to Stevens Point for the 2017 Summer Games. Their duty is to make sure the Flame of Hope makes it to Stevens Point safely and on time.

Some officers said they feel personally connected to the cause because they have family with special needs. 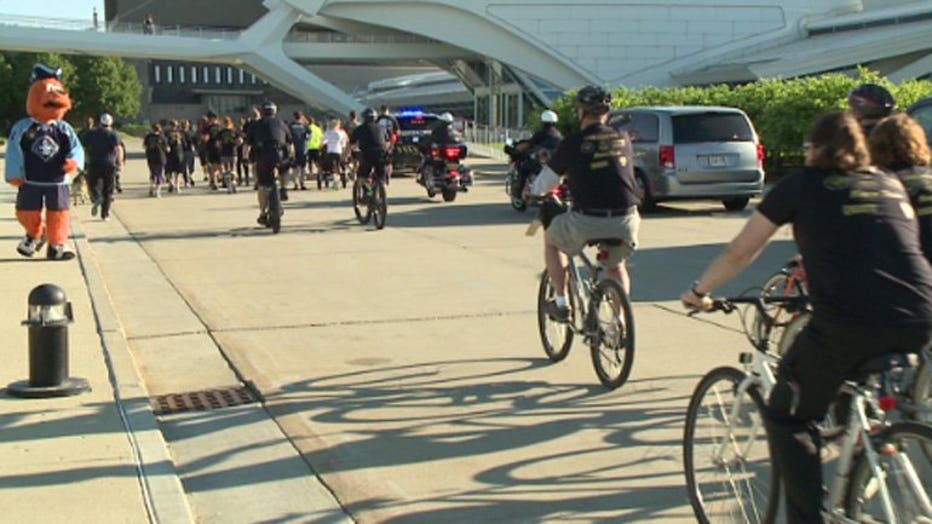 "It brings awareness and it shows that even if somebody has special needs, they are no different than someone else," said Nelson.

Nearly 1,400 Special Olympics athletes will compete in the Summer Games.

"It's family. You can never ever take that away," said Tietz.

The Law Enforcement Torch Run is held in all 50 states, 10 Canadian provinces, and territories in 35 other nations. 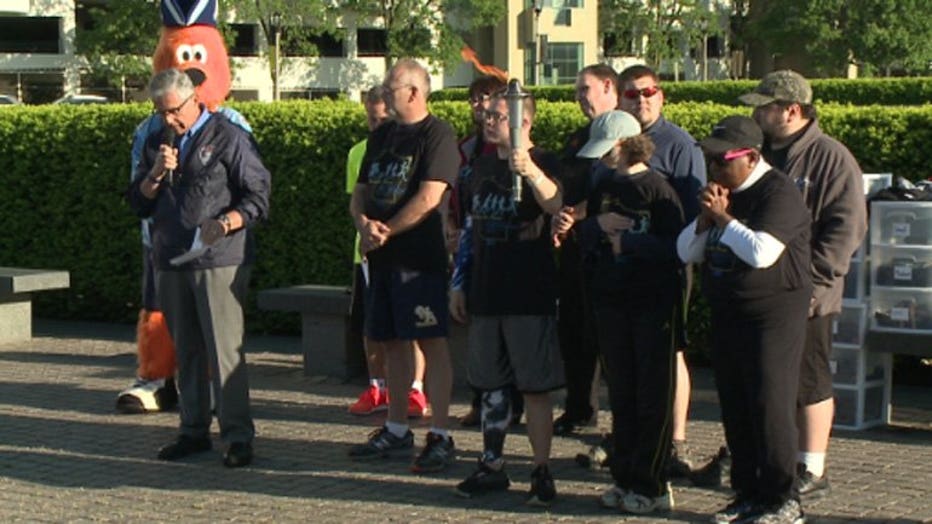 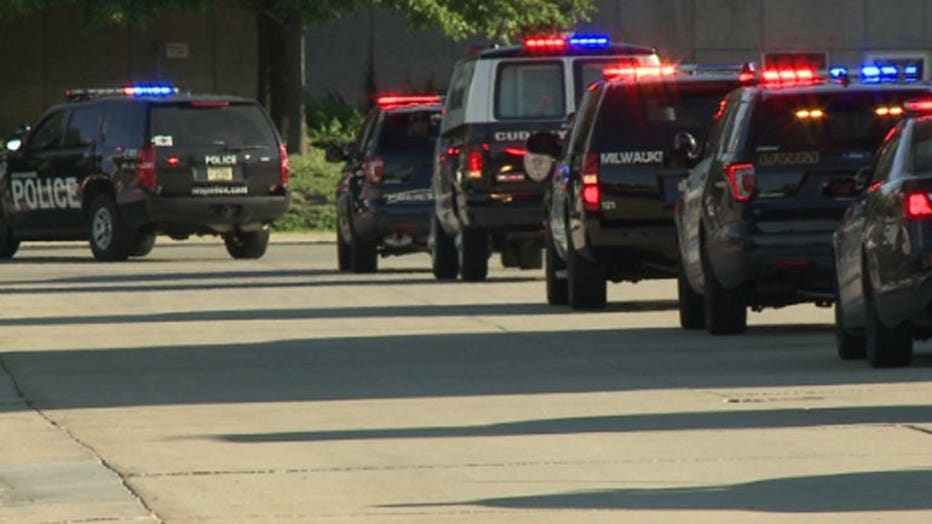 The event has raised more than $50 million for Special Olympics.

The Summer Games Opening Ceremony will be held Thursday night, June 8th. The games are Friday and Saturday.