MILWAUKEE — President Donald Trump headed to battleground Wisconsin on Tuesday, Jan. 14 to rally supporters at the University of Wisconsin-Milwaukee Panther Arena -- just down the street from where Democrats will meet in July to nominate his opponent. Tuesday's campaign rally was scheduled to coincide with the Democratic presidential debate in neighboring Iowa.

Counter-protests and other related events organized by both Democrats and President Trump's administration were planned in Milwaukee ahead of the rally at an arena in the heart of downtown. 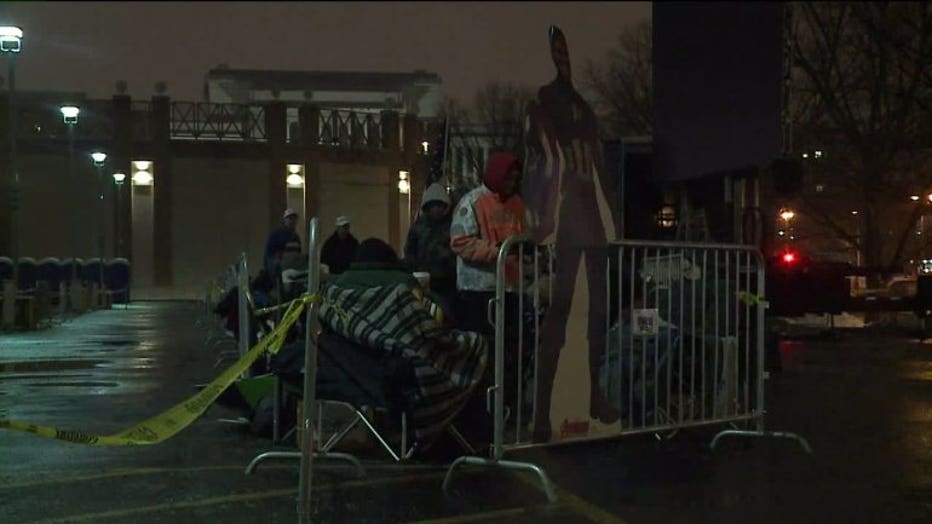 It would be the Republican president's first appearance in Wisconsin since July. He scheduled the rally for roughly the same time as a Democratic candidate debate about 375 miles to the west in Des Moines, a counter to the last time candidates will square off before Iowa's Feb. 3 caucuses. That marks the beginning of voting by Democrats to select President Trump's challenger. Wisconsin's primary is April 7.

Winning back Wisconsin is a key part of Democrats' strategy, which fed into their decision to pick Milwaukee to host the national convention. President Trump, who won the state by fewer than 23,000 votes in 2016, knows its importance as well and is expected to make frequent visits in the coming months. Wisconsin is part of the “blue wall” of states, in addition to Michigan and Pennsylvania, that President Trump carried in 2016 but that Democrats feel they can win back. 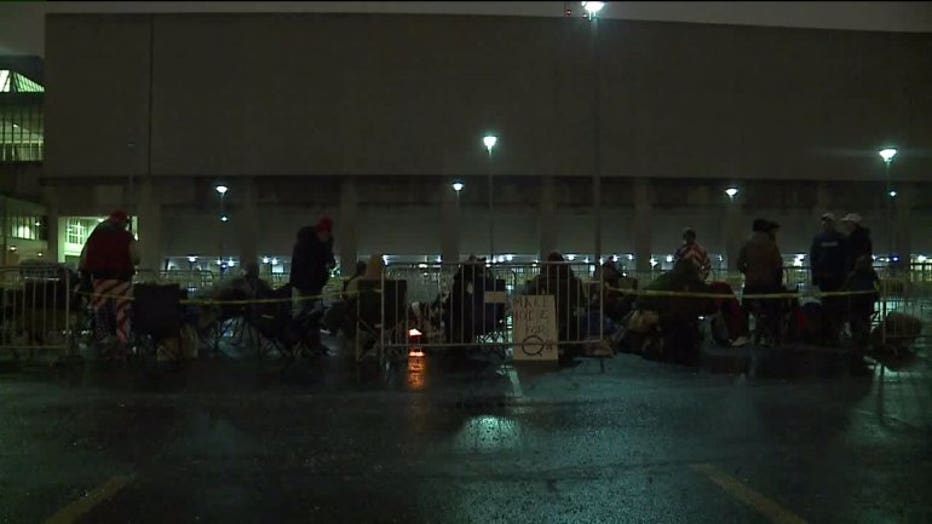 Democrats pushed health care issues ahead of Tuesday's rally, with a morning event at a Milwaukee hospital. Mayor Tom Barrett, the state Democratic Party chairman, and others spoke against President Trump's health care policies and for the need to uphold the current law, enacted under former President Barack Obama, that guarantees coverage for people with pre-existing conditions.

The University of Wisconsin-Milwaukee arena was expected to be surrounded by protesters. A group called The Coalition to March on the DNC said more than a dozen groups were joining for the event. Meanwhile, an immigrant and refugee advocacy group, Voces de la Frontera, planned a separate rally to criticize President Trump's administration's treatment of immigrants and refugees. 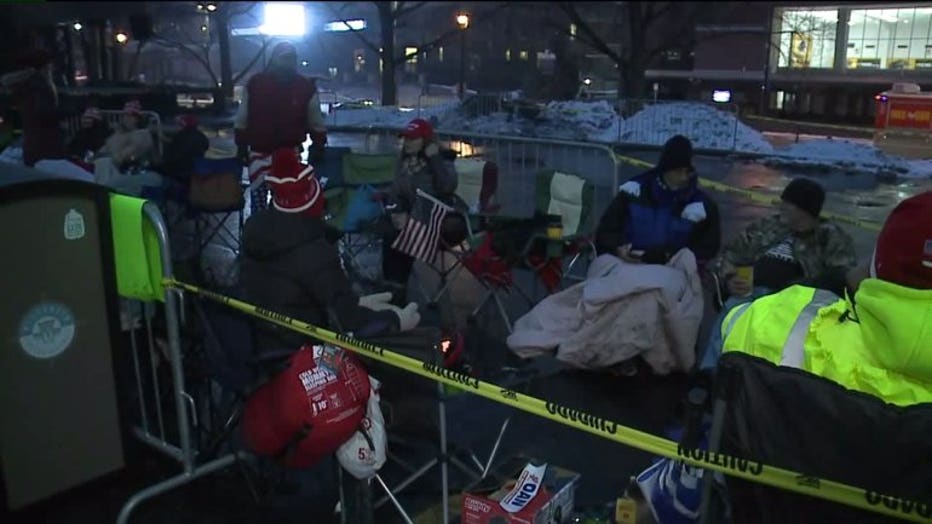 Kushner was to be joined by Republican Sen. Ron Johnson, of Wisconsin, and Ja'Ron Smith, deputy assistant to the president, for a discussion about the enactment of the First Step Act, a law designed to overhaul the criminal justice system, reduce the number of people in prison and help former inmates rejoin society.

The law, which President Trump signed a little over a year ago, won rare bipartisan support and backing from a few black ministers, leaders, and lawmakers who forged an allegiance with President Trump.

They also planned to discuss The Joseph Project, a faith-based program Johnson helped create in late 2015 that connects inner-city Milwaukee workers with jobs in Sheboygan County.

Democrats and Republicans are trying to win over black voters in big cities such as Milwaukee that will play a huge role in deciding the next president. Democrats have been organizing in Milwaukee and other urban areas to reach out more aggressively to minority voters, trying to improve upon lower turnout in 2016 that was part of what helped fuel President Trump's victory.

One of those organizers in Milwaukee, Angela Lang, said Kushner's event seemed like an attempt to woo minorities but that President Trump shouldn't assume that all black voters care about is mass incarceration and criminal justice reform.

“Everyone knows when you come to Milwaukee that's code for black and brown voters,” she said. “But black voters are more than just single-issue voters.”