The district had already transitioned to virtual learning during the first week of December, a move meant to prevent the spread of COVID-19 after Thanksgiving. 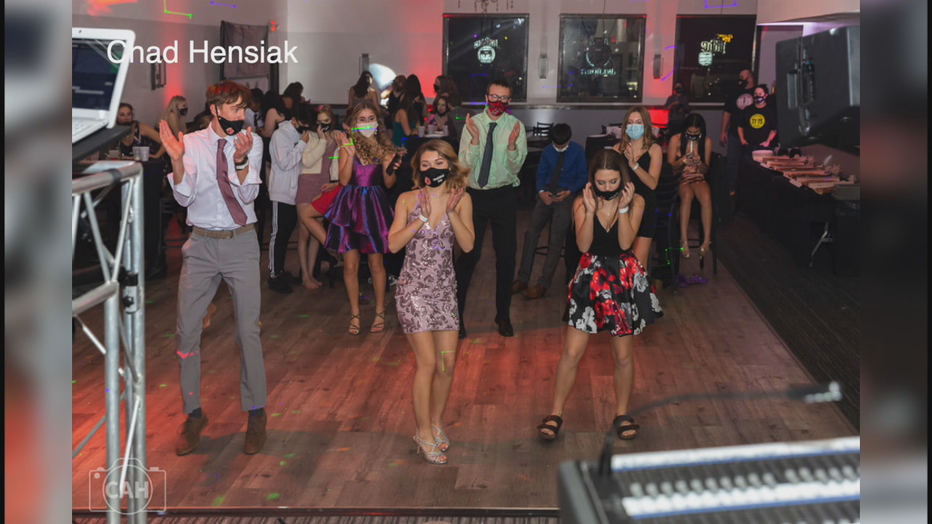 Parents told FOX6 News off-camera on Monday they felt the dance was safe, while others said they fear it will only help the virus spread.

"I get the whole thing about mental health for that, and we understand that," said Alan Mollerskov, district administrator. "Our concern was for the safety, you know, for the safety of the kids in the sense that we don't want to have to quarantine 'em."

Mollerskov said the district deemed it unsafe to host the event but didn't pass judgment on the 1175 Sports Park and Eatery, owned by Rikki Storbeck, where the dance was held. 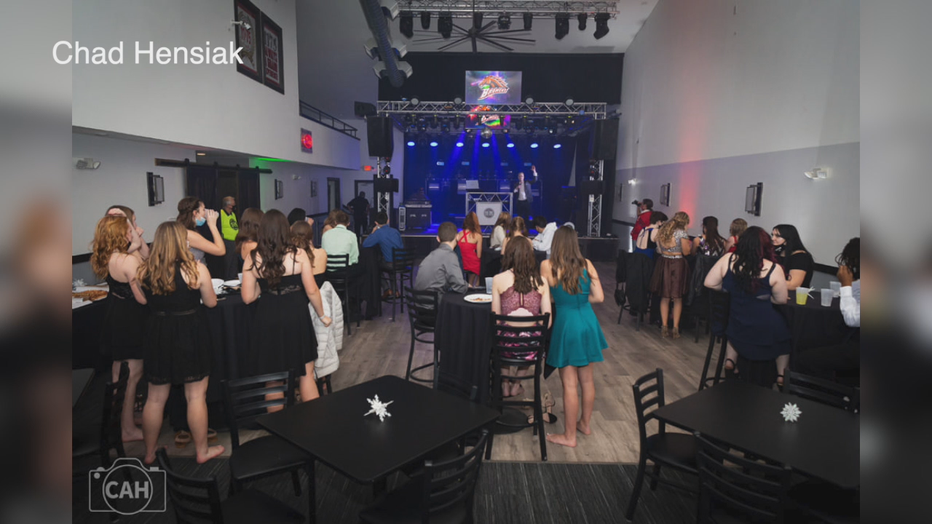 "He's a former student here, and he had good intentions with that," said Mollerskov. "I think he was thinking with his heart instead of his head, but he's a good guy. I think he wanted the kids to have a good time."

While some have denounced the venue for hosting the event, a handful of parents whose kids went to the dance said they were glad it happened, telling FOX6 News off-camera only 30 or so students were there with enough room to spread out, masks were required and everyone's temperature was taken before entry. 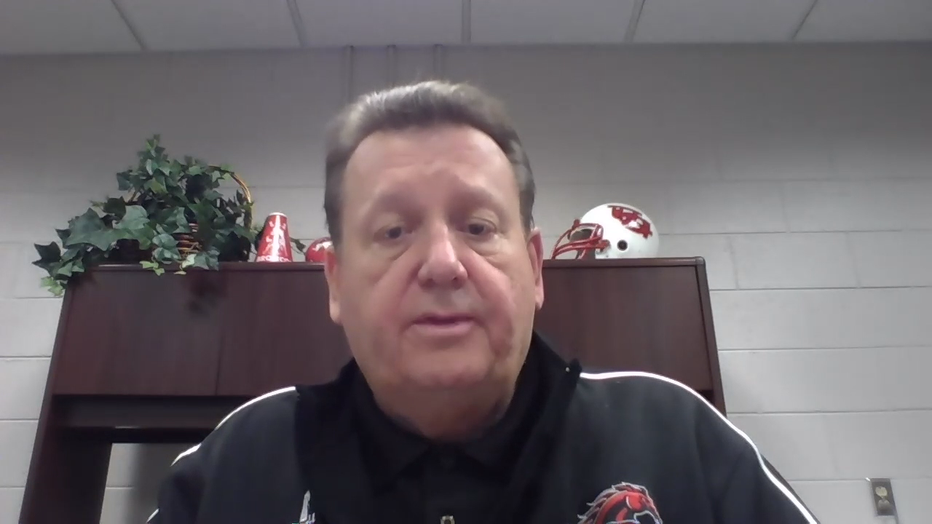 Back at Union Grove High, amid concerns of it being a "super-spreader," Mollerskov said Monday he doesn't think it will be.

"We just move forward, you know, and hope that everyone is safe and that we don't have a spread throughout the school," he said. 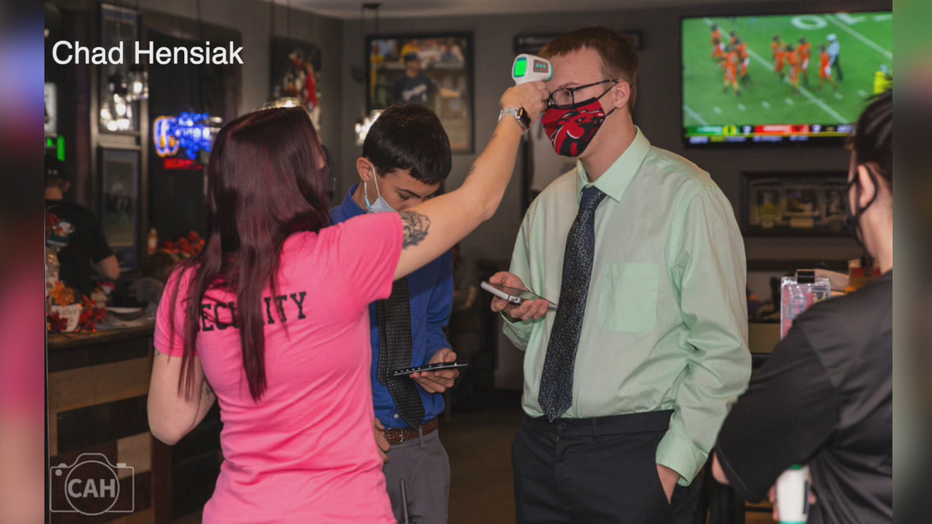 The hybrid schedule the district now uses limits capacity at 50% per day, or about 500 students, with alternating days to allow for social distancing. District leaders say they hope that would prevent a "super-spreader" and the need for a large quarantine.