GRAFTON -- FOX6 News found two groups of shoppers at Meijer on Thanksgiving, Thursday, Nov. 28 -- those shopping for last-minute turkey dinner necessities, and those ready to take advantage of the Black Friday deals.

With Thanksgiving falling a little later than normal in 2019, some shoppers said they felt as though the holiday snuck up on them -- but luckily, Meijer is open 24 hours.

Meijer officials said they were seeing a mix of shoppers on the holiday. 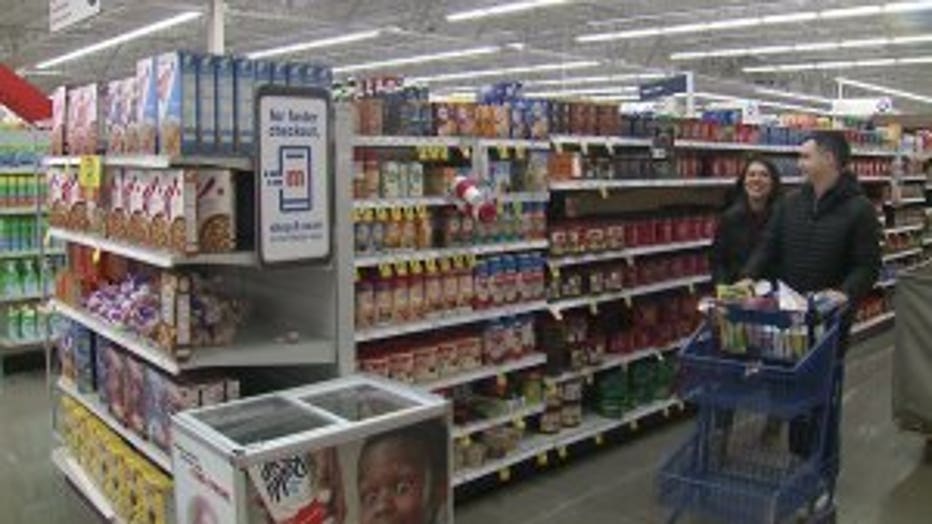 "Our store is staffed well," said Steve Talbert, Meijer director. "Our whole team knows this is a big time for us. It's like, the Super Bowl for us."

"This has really been the year for big TVs," said Talbert.

"I think because it's later this year that everything is coming at once," said Charles. 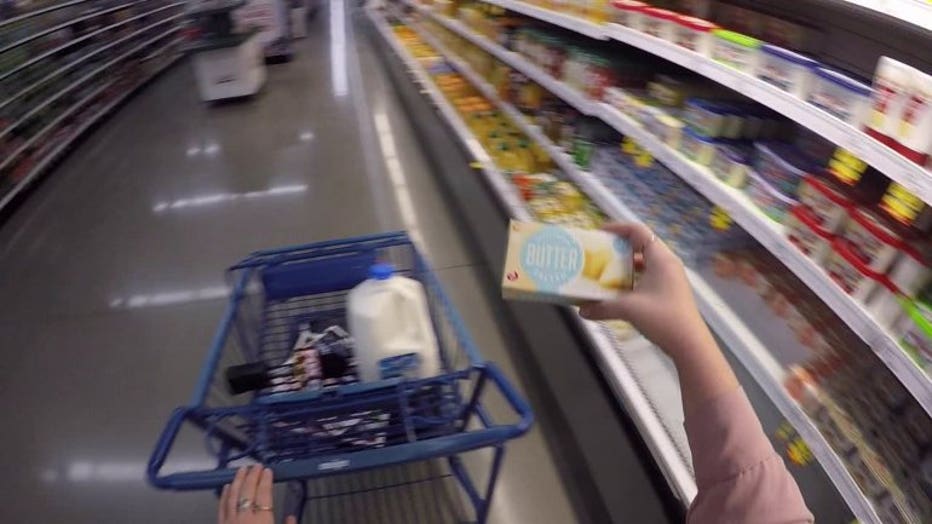 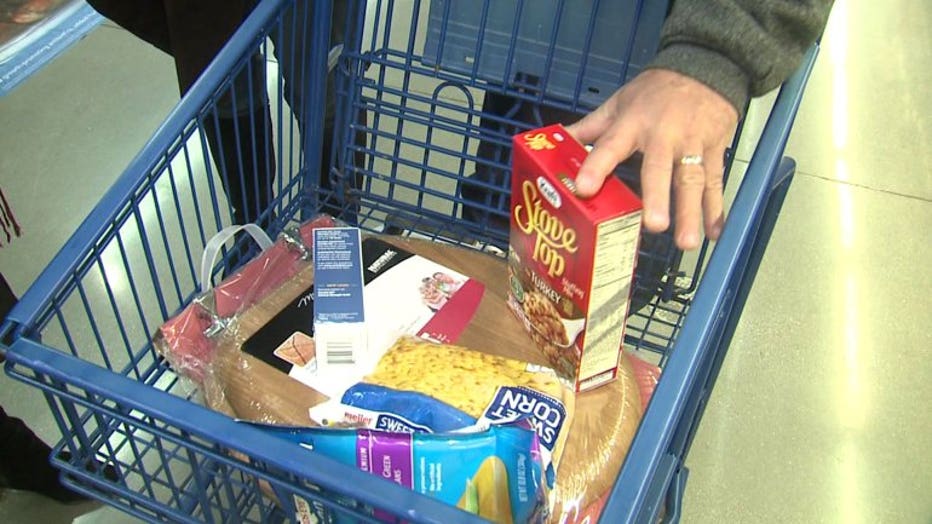 "Just kind of browsing for ourselves," said Hailey Douglas. "We like getting deals, and games are so expensive. When it'ss buy one get one, that's a good deal."

Whether shopping for ingredients, or bargains, shoppers kept in mind what money can't buy.

CLICK HERE to check out the Black Friday deals at Meijer.