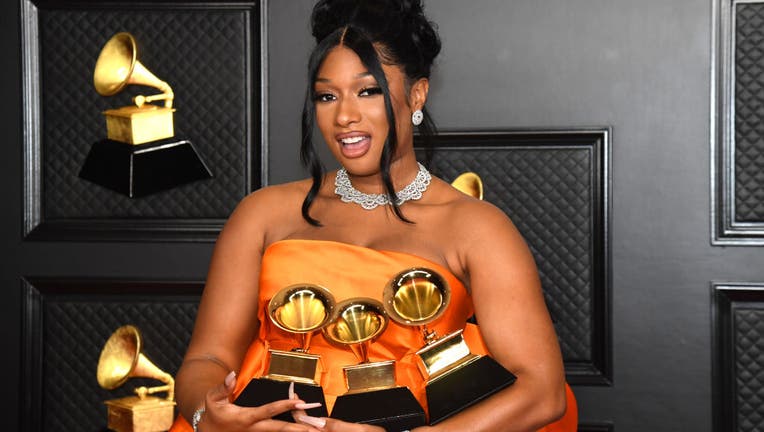 MILWAUKEE - Summerfest officials announced Wednesday, May 26 that Megan Thee Stallion will headline the American Family Insurance Amphitheater with special guest Polo G on Thursday, Sept. 16.   This will be the first time Megan Thee Stallion has performed at the festival.

Tickets go on sale June 4, at 12:00 p.m. at Summerfest.com and Ticketmaster.com and include admission to Summerfest on the day of the show.