Amid a rise in suicides in Milwaukee County, we're sharing some tips on how to watch out for your loved ones.

MILWAUKEE - Amid a rise in suicides in Milwaukee County, we're sharing some tips on how to watch out for your loved ones.

First, we are intentionally not reporting the data at the request of suicide prevention experts. Instead, we're focusing on specific things you can do if you're worried about someone in your life – and it all starts with asking a question.

"One thing that many people don't realize is that we all play a role in suicide prevention," said Gena Orlando. 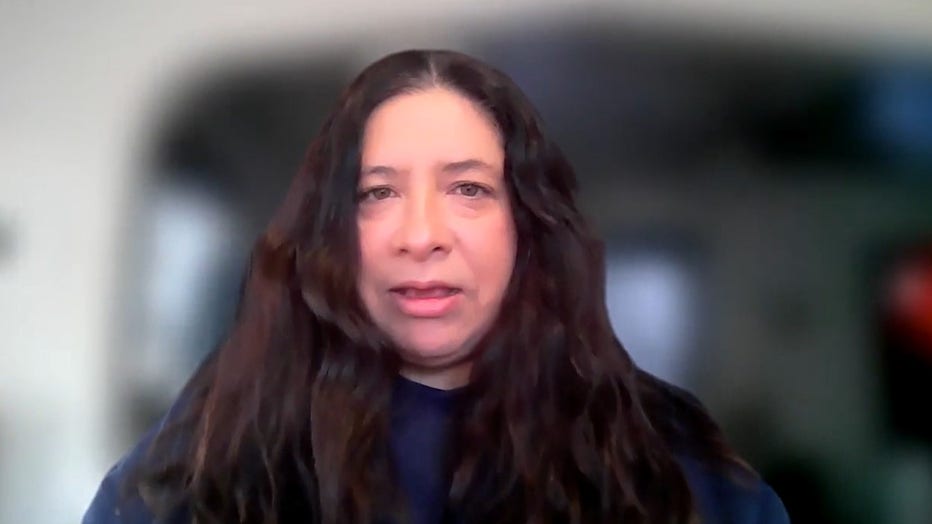 Orlando, director of the Wisconsin chapter of the American Foundation for Suicide Prevention, says the issue requires a community effort, like checking in on your friends family and co-workers.

"You can help someone simply by asking the question, 'Are you ok? Or are you thinking about suicide?'" said Orlando.

Dr. Jerry Halverson with Rogers Behavioral Health says that question alone can be enough to connect someone to the help they need. 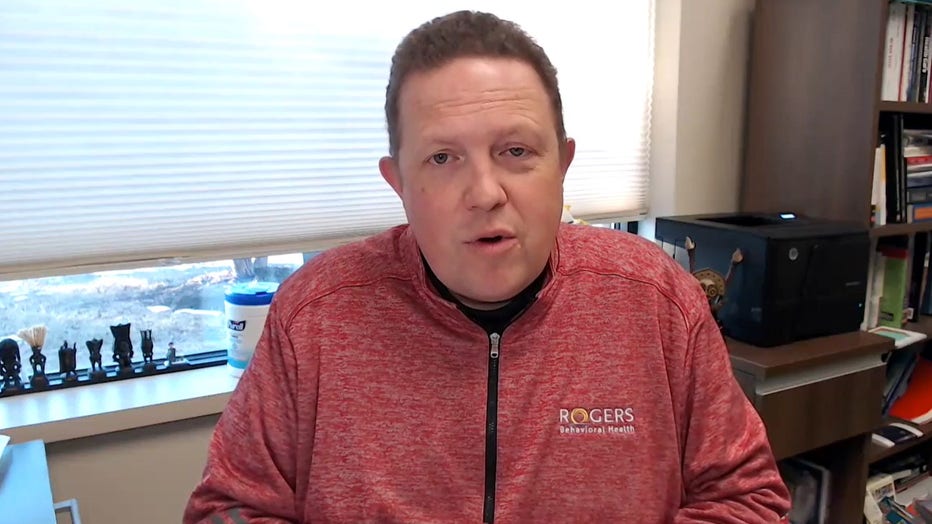 "Let them know that you care, and you're thinking about them and there are other options," he said.

He offered some behaviors to watch for, too, like someone talking about wanting to die, an increase in the use of drugs or alcohol and worsening depression or anxiety.

"If we're able to get that addressed, and that taken care of, we can prevent things like suicide happening, in many cases," said Dr. Halverson.

But for that care to happen, they both recognize the need to increase prevention awareness and education.

In the coming weeks, Orlando and her team of volunteers will distribute a flyer to local businesses like restaurants that deliver, hoping a bit more exposure can make a difference in saving someone's life.

"I think it's just important, like I said, to stay vigilant. More and more people need our help, and if they don't know where to get it, they're not going to get it," said Orlando.

Any business interested in helping Orlando's flyering effort should email her at gorlando@afsp.org.

Two Milwaukee women face attempted homicide charges after a Wauwatosa George Webb worker was shot in the face during an argument at the restaurant.