DODGE COUNTY -- The Wisconsin Department of Justice's Division of Criminal Investigation has completed its investigation of a fatal officer-involved shooting that happened on August 5th in Beaver Dam. DOJ officials have now identified the officer who fired in this case.

The man who was killed was previously identified as 53-year-old James Quealy of Beaver Dam.

The officer has been identified as Joseph Nicholas, a Dodge County Sheriff's deputy since February of 2007. According to DOJ officials, Nicholas has not been involved in a previous officer-involved shooting.

The Division of Criminal Investigation continues to collect evidence and determine the facts of this incident and will turn over investigative reports to the Dodge County district attorney when the investigation concludes.

Dodge County Sheriff's officials have said the motive behind this incident was "suicide by cop."

According to the Sheriff's Office, a welfare check on a suicidal man ended tragically -- when the man fired a gun at an officer. 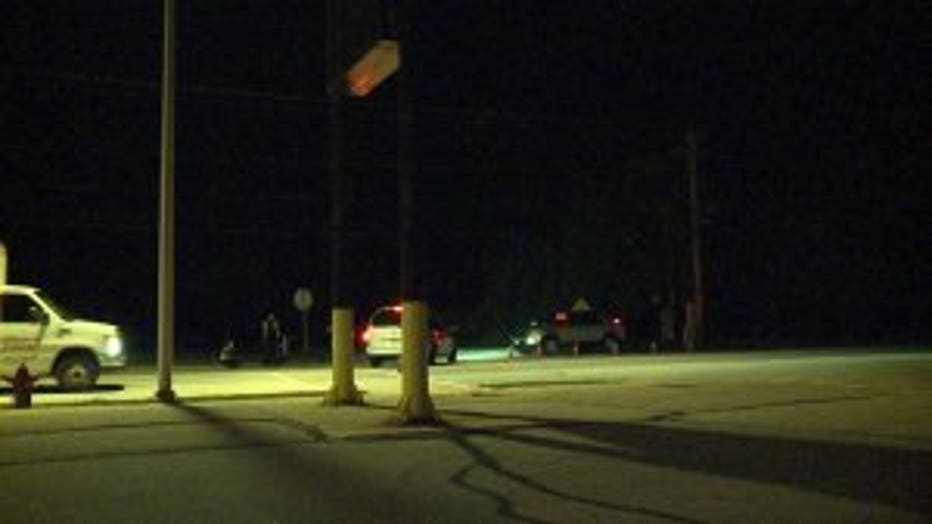 Beaver Dam Police Chief John Kreuziger and Dodge County Sheriff Dale Schmidt said every effort was made to end the situation peacefully and safely. However, two hours after the initial call, investigators said the troubled man fired a shot at a deputy sheriff.

Traffic in and out of the Spring Lake Apartments was cut off during the investigation. Police were called to the area around 6:45 p.m.

Officers located an unarmed man in a second floor apartment. 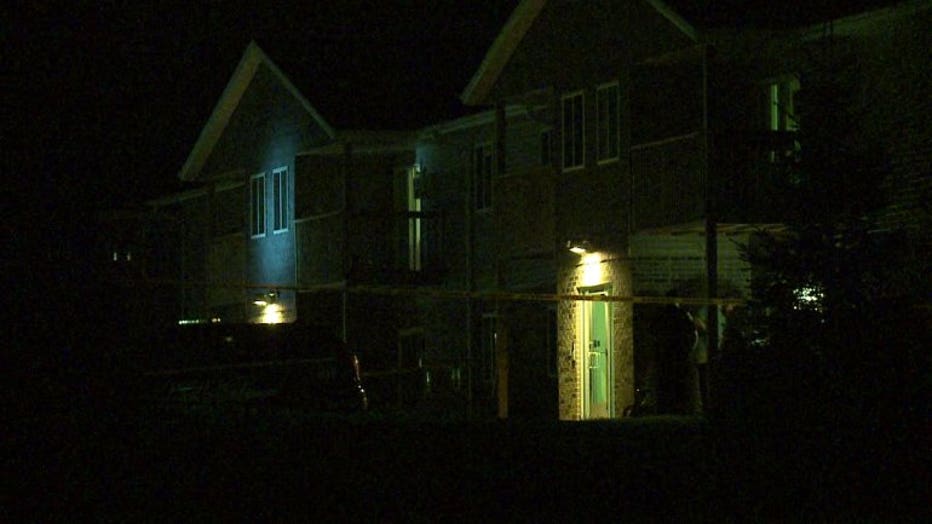 "Contact was made with the subject and he indicated he wished to end his life -- suicide by cop," said Chief Kreuziger. 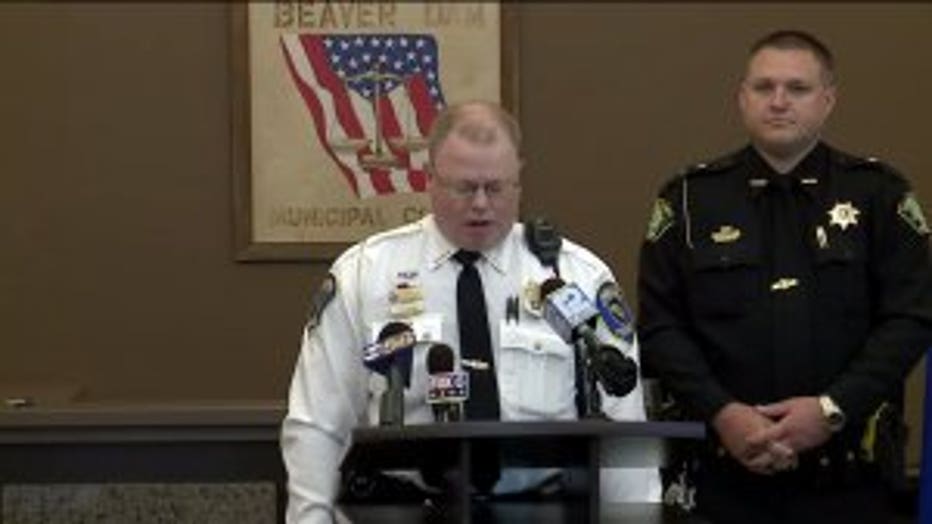 Chief Kreuziger said negotiations began with the man and the Dodge County Sheriff's Office was called to help.

"The suspect was seen on the balcony, by myself and other deputies, waving a firearm around in a very dangerous manner," said Kreuziger.

Sheriff Schmidt said approximately two hours after the initial call, the man on the balcony fired a shot at a nine-year veteran of the Dodge County Sheriff's Office.

"Unfortunately, the suspect turned his weapon on a deputy sheriff and fired. The deputy sheriff involved returned fire in effort to stop the threat," said Schmidt. 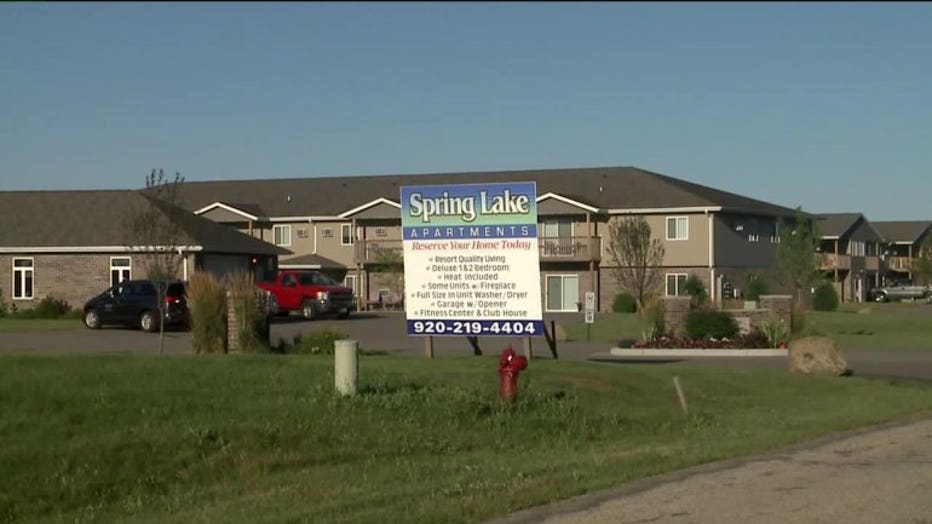 Sheriff Schmidt said the man on the balcony was hit by the deputy sheriff's return fire -- and died from his injuries. The deputy was unharmed.

"Our thoughts and prayers certainly go out to the decedent's family as well as the family of the deputy involved," said Schmidt. 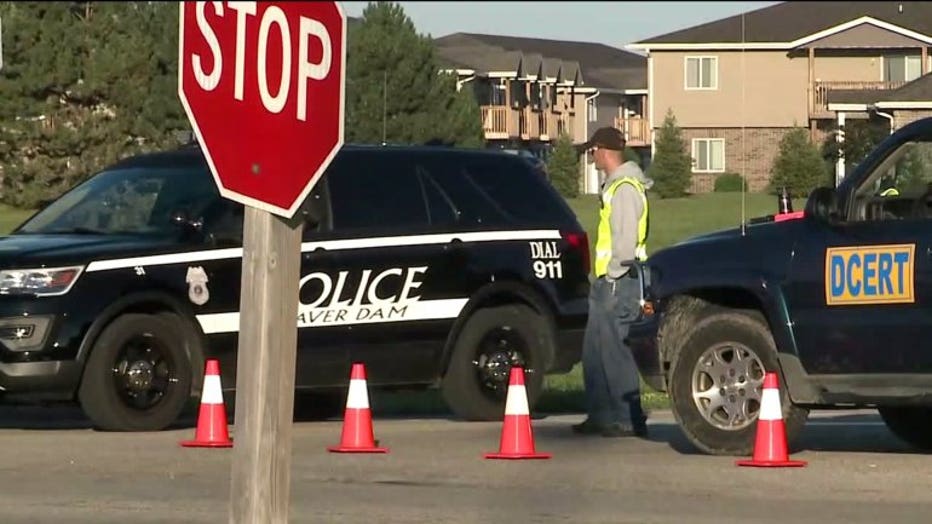