MILWAUKEE -- Friends spoke out Monday, Jan. 27 in the wake of the loss of Ceasar Stinson, 47, who was killed in a crash at 10th Street and State Street on Saturday, Jan. 25 -- a man who worked as a lobbyist for Milwaukee Public Schools. The crash involved an unmarked Milwaukee County Sheriff's Office squad -- occupied by a deputy who was on duty and K-9.

"It's such a devastating loss for our community," said Simon Warren.

Warren and Stinson were close friends for more than 20 years.

"Anything going on in this community, 'Hey, we have to do something about this,'" said Warren. 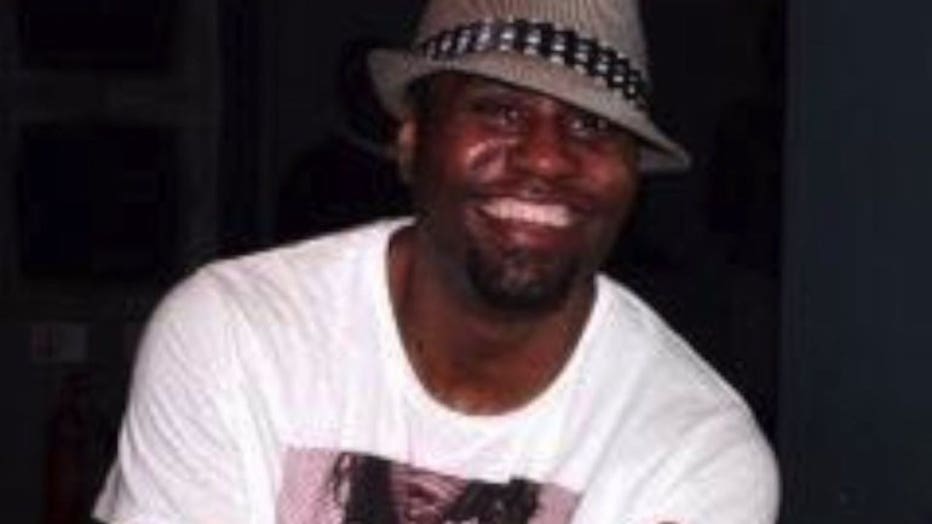 "His hats were a part of who he was," said Kwabena Antoine Nixon, friend for more than 20 years. "It wasn't a gimmick. It was really the embracing of a culture." 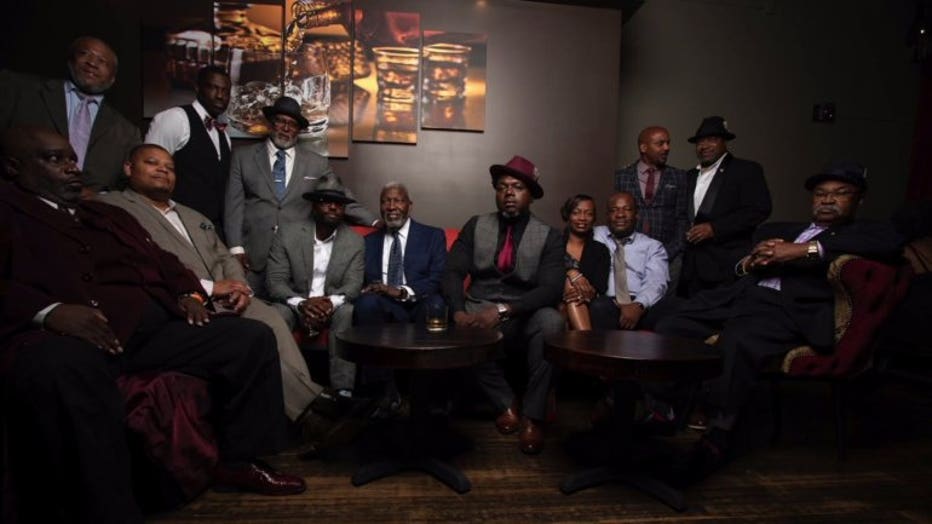 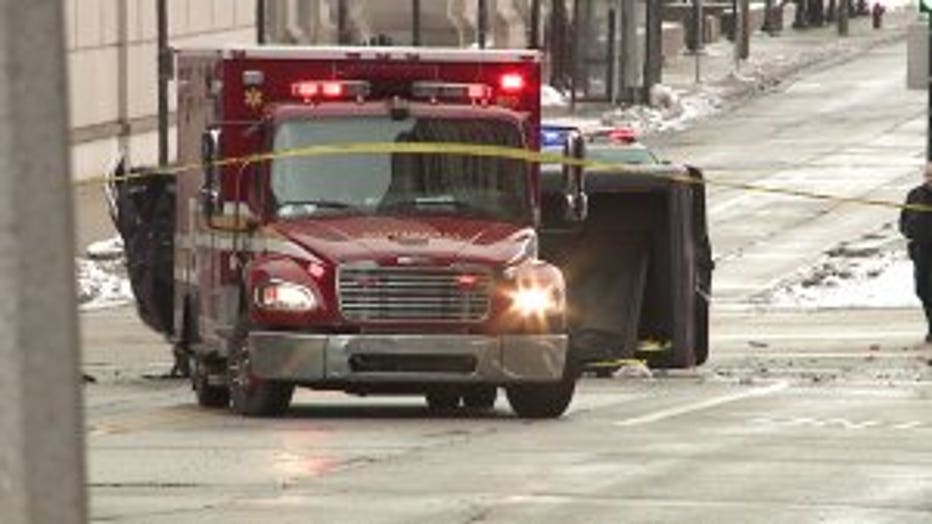 As of Monday, many questions about the crash remained unanswered -- including who was at fault, or who had the right-of-way. Limited details were provided by Milwaukee County Sheriff Earnell Lucas on Saturday afternoon. Sheriff Lucas said a 50-year-old deputy with 23 years of service was headed northbound on 10th Street when the squad collided with Stinson's vehicle which was headed westbound on State.

“Our entire community grieves the loss of Mr. Stinson, a man who has made significant contributions to the quality of life in the city of Milwaukee," said Sheriff Lucas in a statement Monday. "We pray that his family is comforted in knowing that his life had an impact on youth in our community. May his memory continue to inspire his family, friends, and all who loved him.”

Stinson's female passenger was taken to the hospital, as was the deputy. Sheriff Lucas said the deputy was not responding to a call when the crash happened. The deputy was placed on administrative leave per policy after he was evaluated at the hospital.

"The speed of the car, something had to be going pretty fast in order for that to happen," said Nixon. 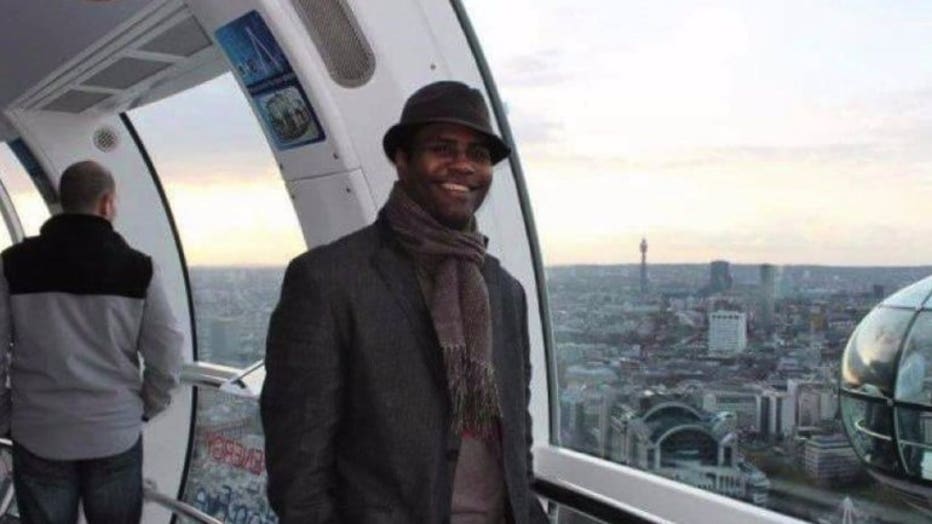 Friends said Stinson left behind a daughter and noted a strong recovery for his female passenger.

An MPS spokeswoman issued this statement:

"Ceasar Stinson will be greatly missed by Milwaukee Public Schools. Ceasar worked in various departments and offices throughout the organization since 2002. Ceasar was a very intelligent and thoughtful individual who was a strong team member. He was passionate about young people in the district as well as in the community. His death is a great loss to Milwaukee Public Schools and also the entire city of Miwaukee."

Meanwhile, Milwaukee police were leading this investigation -- which is policy -- but an MPD spokeswoman declined to provide updates Monday. MCSO officials said they were also conducting an internal review.