Official say that substance was a mixture of gasoline and Styrofoam -- which according to articles online creates homemade napalm.

The substance was found in the boys' locker room on Monday, prompting classes to be canceled -- and a bomb squad brought in.

School officials are not identifying the students involved in this case. They also say they are investigating allegations of inappropriate behavior in the boys locker room after school. 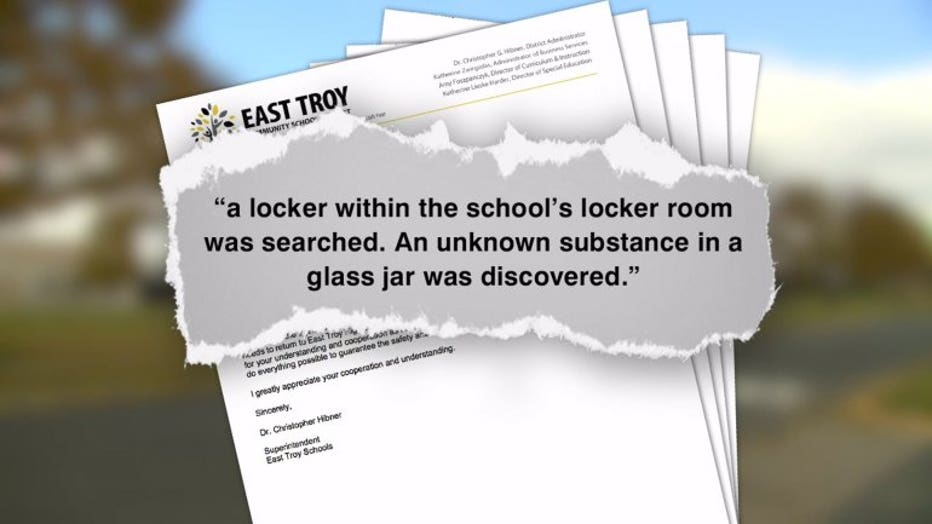