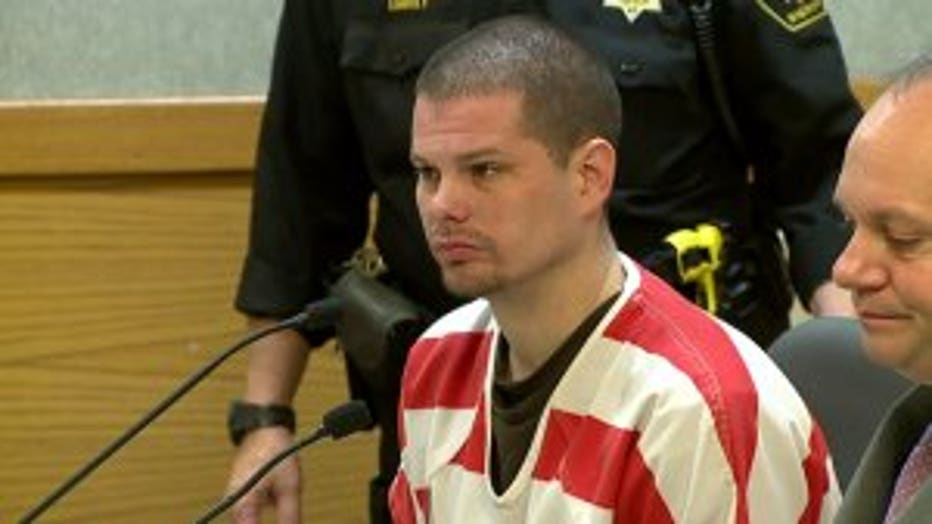 STURTEVANT -- It's hard to believe the man who once promoted the importance of firearm safety could go to prison for crimes related to using one.

"I want to make sure that the product is not the gun," said Johnathan Hennegan in a 2014 interview with FOX6 News. "It's the education and the professionalism, behind it."

Hennegan, an ex-Marine, is best known for being the owner of "Chambered" -- a gun store in the village of Sturtevant. 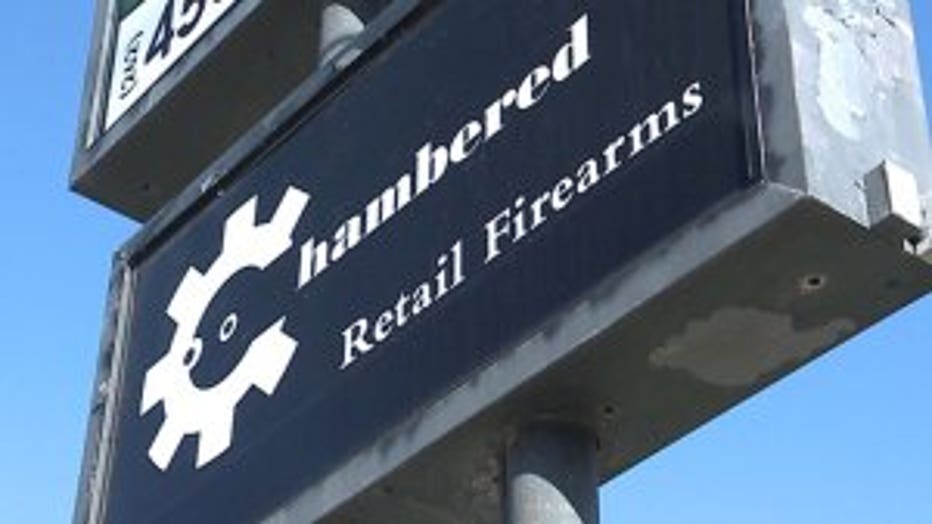 Now, the 34-year-old is facing a string of charges stemming from a violent sexual assault. Authorities say he knows his victim. Prosecutors say on Dec. 4 the victim let him inside her home when he grabbed her by the throat, punched her "10 times" and "strangled her". He also made "suicidal comments."

He is also accused of sexually assaulting the woman. Authorities say he grabbed a gun from his vehicle and pointed it at the victim. She managed to call police.

During his preliminary hearing on Dec. 11, his attorney entered "not guilty pleas" on all charges. Police say a search of the suspect's vehicle found multiple handguns and rifles. He also showed signed of intoxication. 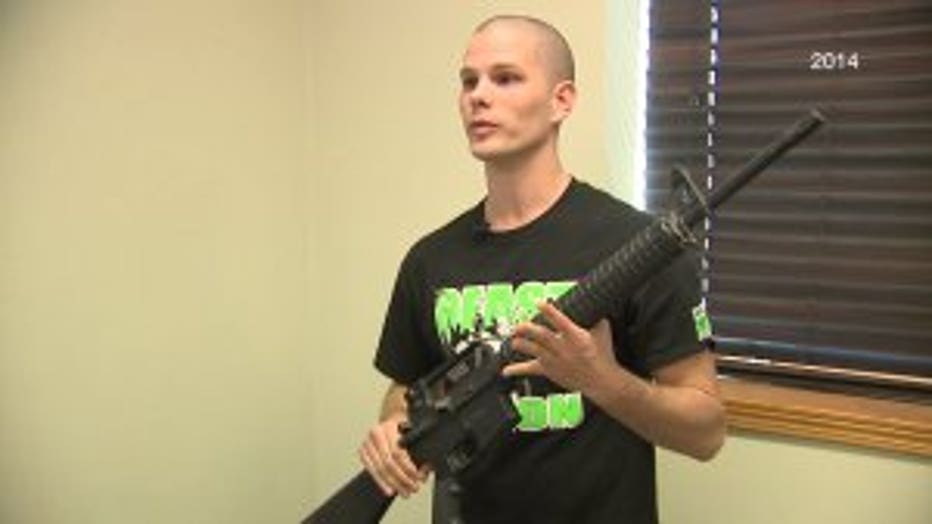 Johnathan Hennegan in a 2014 interview with FOX6 News

In the same 2014 interview with FOX6 News in which Hennegan talked about the security surrounding his weapons.

But of course, that was then. This is now.

Hennegan is being held on $100,000 bail. There is a sign outside Chambered saying it is closed until further notice. There was a man inside the store who told FOX6 News he had "no comment" on the allegations. 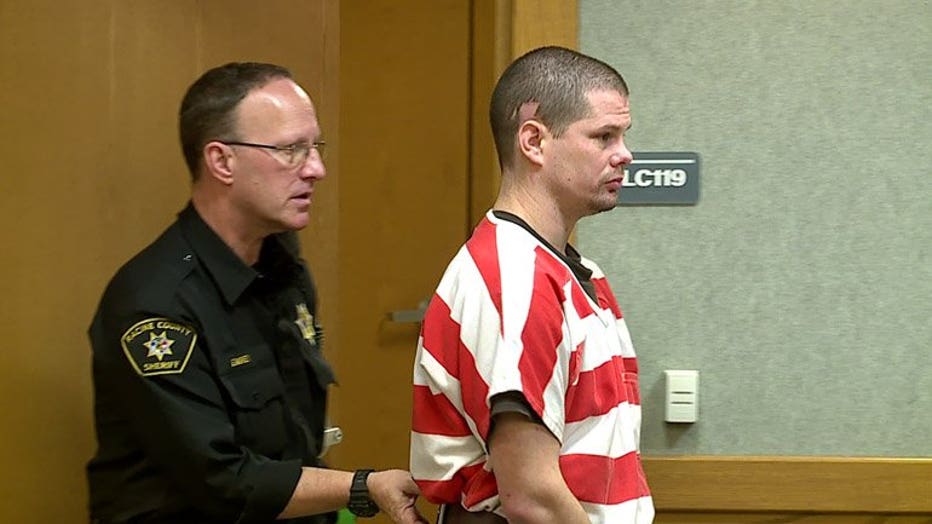