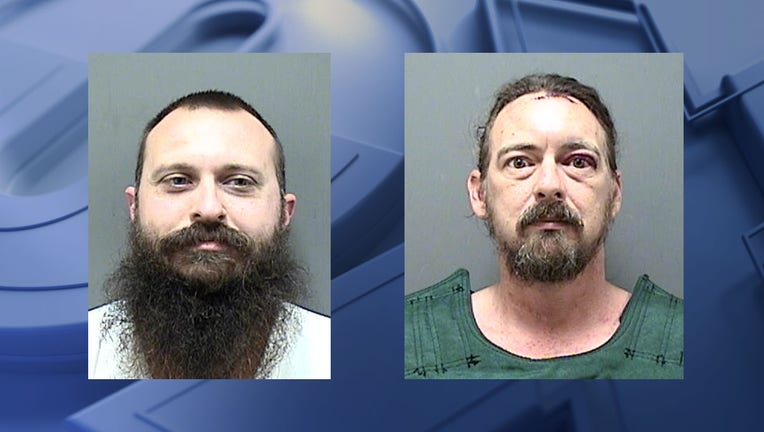 Video footage shows Haynes had Rupp in a headlock, Rupp removed a knife from his pocket and "flicked" it open, a release said. A bystander took the knife and gun from Rupp and place the items behind the bar.

Both Haynes and Rupp were placed under arrest and taken to the Racine County Jail. While in custody, Haynes slammed himself into a squad car causing damage to the door. Haynes also intentionally expelled bodily fluids on a deputy three times.

Haynes is being held at the Racine County Jail on a $20,650 bail and the following charges:

Rupp was able to post his bail of $500 and the following charges were referred to the District Attorney’s Office:

• Carrying a Handgun where Alcohol Sold/Consumed