STURGIS, S.D. — The roar of motorcycles will return to the Black Hills this summer with the Sturgis Motorcycle Rally, but with some major modifications.

The Sturgis City Council voted Monday night to proceed with preparations for the Aug. 7-16 rally, now in its 80th year.

The event draws hundreds of thousands of motorcycle fans to the area each year and provides a huge boost in tourism spending. Officials estimated the economic impact of last year's rally was about $665 million.

The council voted 8-1 to allow the rally to take place, but without the usual parade, opening ceremony and B-1 bomber flyover. 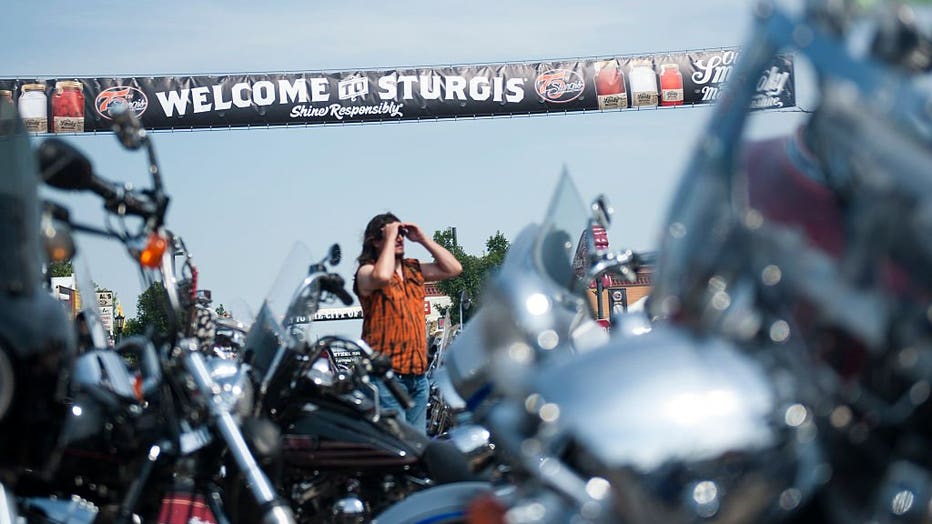 STURGIS, SOUTH DAKOTA - AUGUST 3: Fred Springer looks for friends downtown on the first day of the annual Sturgis Motorcycle Rally August 3, 2015 in Sturgis, South Dakota. This year marks the 75th anniversary of the rally, with crowds of up to 1.2 mi

The decision comes after weeks of public comment and debate on whether to hold the event amid the coronavirus pandemic. Vendors will be required to wear personal protective equipment. If they don’t have any, the city will provide it.

KOTA-TV reports sanitation stations will be scattered throughout the downtown area.

Mass testing is being considered for the safety of residents, but has not been approved. Each test could cost $75 to $150 per person. 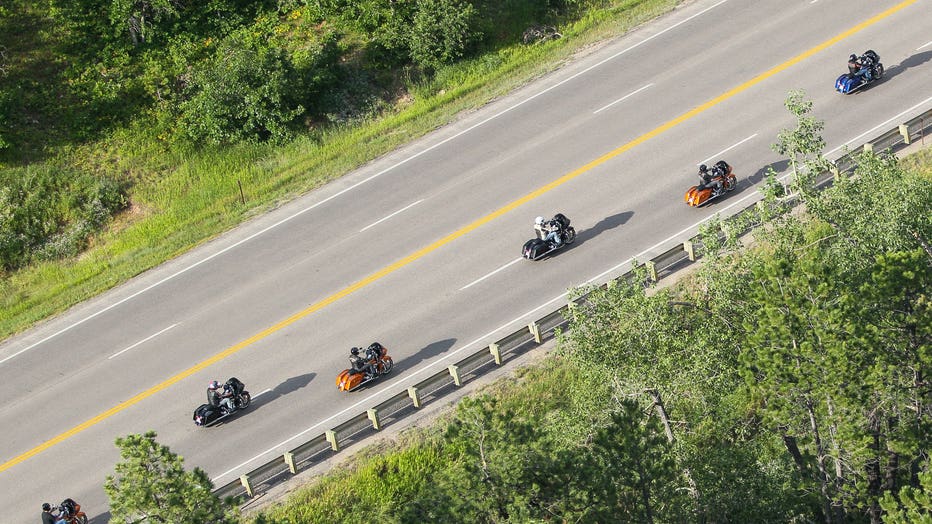 “If mass testing happens, anyone who was interacting with the tens of thousands of people that come into our community are able to be tested so that they know they would need to self quarantine or also seek treatment,” said Daniel Ainslie, Sturgis city manager. “We are continuing to work with the Department of Homeland Security and state emergency office to try to get that done.”

During a special City Council meeting last week, Ainslie recommended postponing the rally until 2021, but to prepare for the hundreds of thousands of people likely to make their way to the Black Hills anyway.

If COVID-19 numbers suddenly spike at any time before or during the rally, the Sturgis mayor can cancel all events immediately.