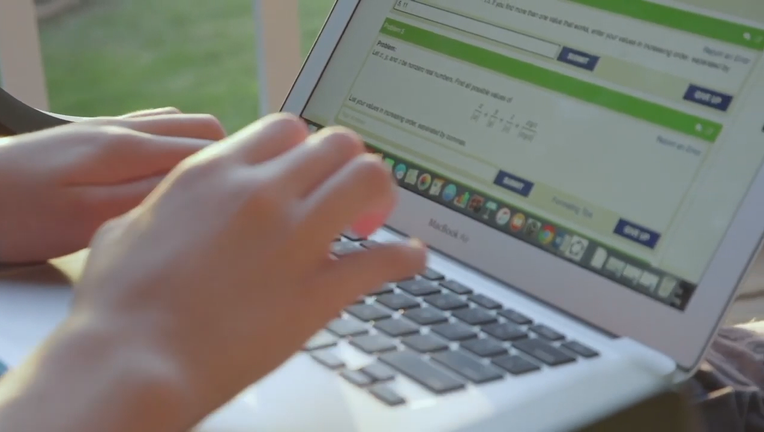 MADISON, Wis. - Almost all urban Wisconsin schools taught their students virtually in December compared with only a fraction or rural schools, according to a study released Monday, April 12.

The Wisconsin Policy Forum released findings based on a state survey of Wisconsin schools that participate in the National School Lunch Program. About four of every five public and private schools responded to the survey.

It found that 80% to 90% of urban schools had all or mostly virtual instruction in December depending on the grade. That compares with 40% to 50% of suburban schools and 14% to 18% of rural schools.

The Wisconsin Policy Forum noted that the data is ambiguous in some cases. For example, if a grade is marked as 40% virtual, that could mean either all students are virtual two days a week or most students are attending class in-person five days a week but 40% chose an all-virtual option.

Data for the early months of 2021 isn't available yet.

Ryan Docter, president of the UW-Madison chapter of Engineers Without Borders, joins FOX6 WakeUp to talk about their big virtual event.

Getting to know Nikola Junewicz.