Students learn “you can do anything you want” as Pulaski H.S. hosts automotive career fair

Students learn "you can do anything you want" as Pulaski H.S. hosts automotive career fair

MILWAUKEE -- The sound of engines filled the air Monday, May 8th at Pulaski High School, as the school hosted its 12th automotive career fair.

“It’s a process and a program that you just don’t often see," said Mark Sain, president of the Milwaukee Board of School Directors. 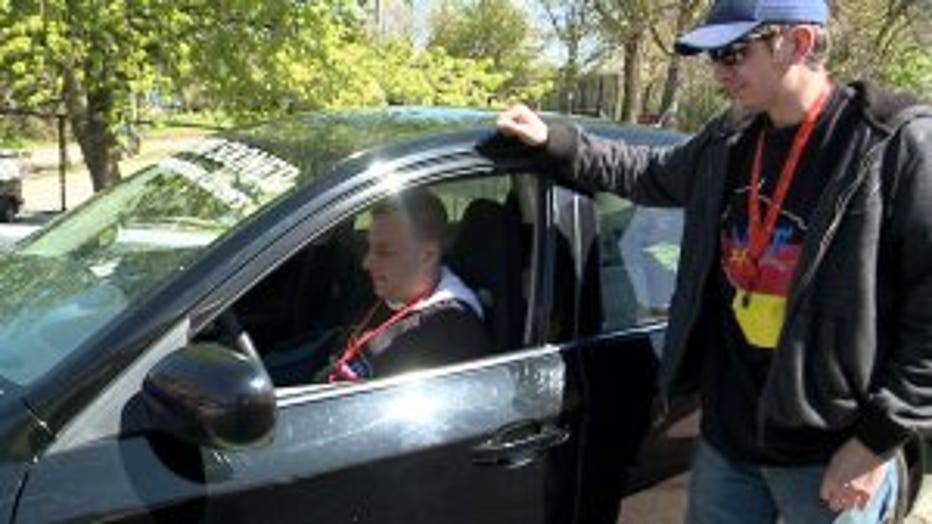 The goal of the career fair is two-fold. First, to connect high school students to college programs or possible career paths.

And second, to teach middle school students about Pulaski’s program, which features hands-on work in an actual garage.

“I had to take out a transmitter," said senior Rriana Cruz, who learned about the program at a previous year's career fair. "I got to change tires, do brakes, rotors, bleed brakes and everything like that.” 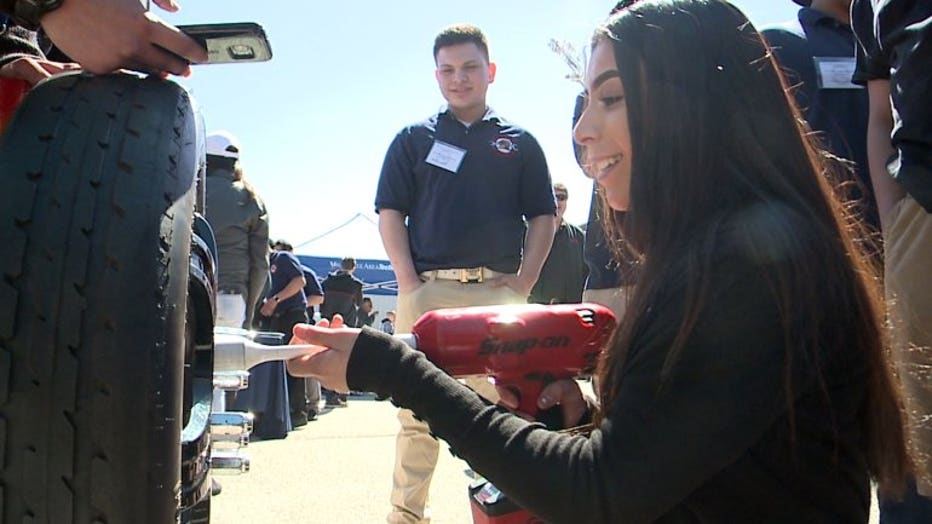 “If you like hands-on stuff, this would be the best program and the best school," added Emma Janssen, a junior who grew up working in a garage with her dad and grandpa. 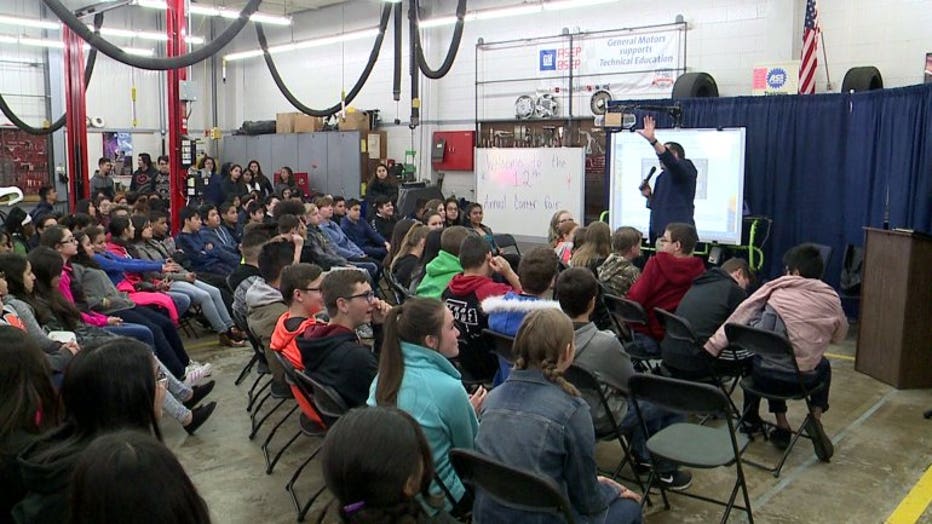 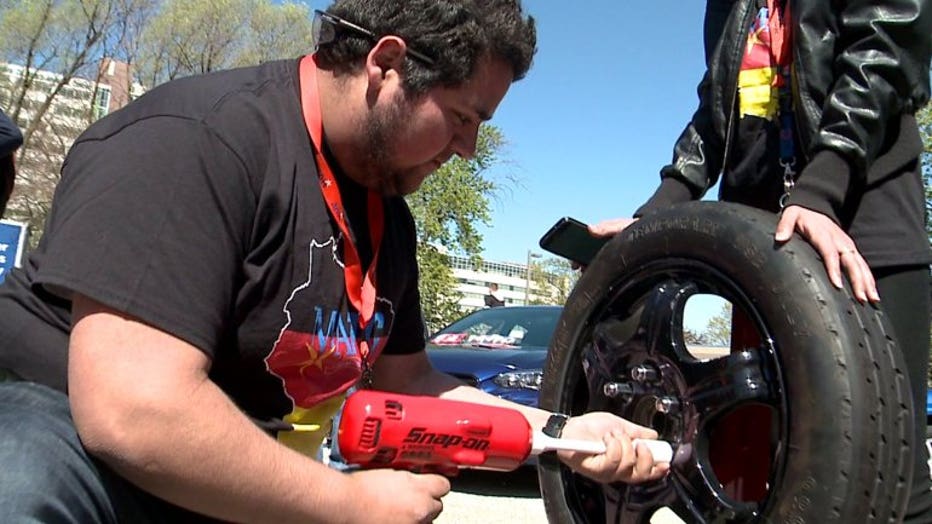 It's a program that gives young men and women a jump start on a career in the automotive industry. 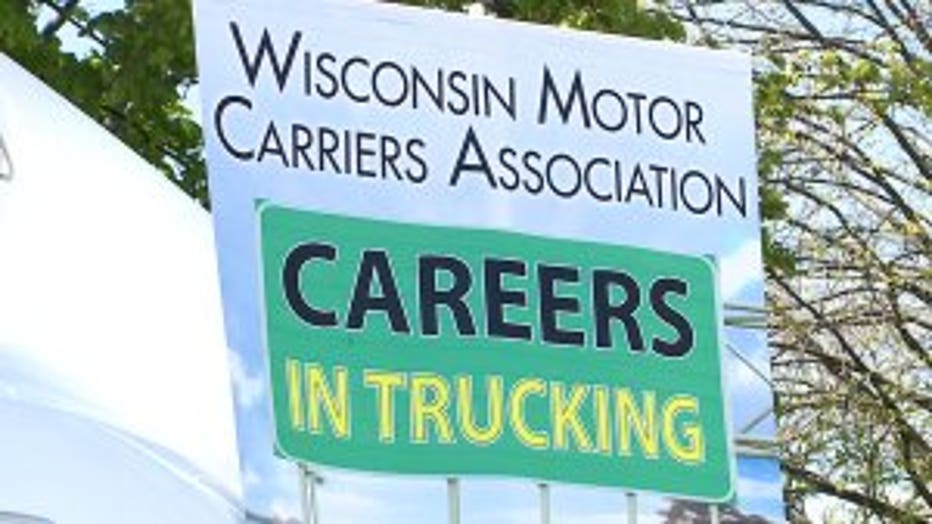 “You have a lot of jobs where they’re male-dominated and young ladies don’t always see themselves in those careers," Sain said. "I think it’s important for us to show them that this is a career for you too."

“It doesn’t matter what gender you are, where you come from or what background you have," Giselle Jaquez, a Pulaski senior, stated. "You can do anything you want, as long as you put the effort and time into it.” 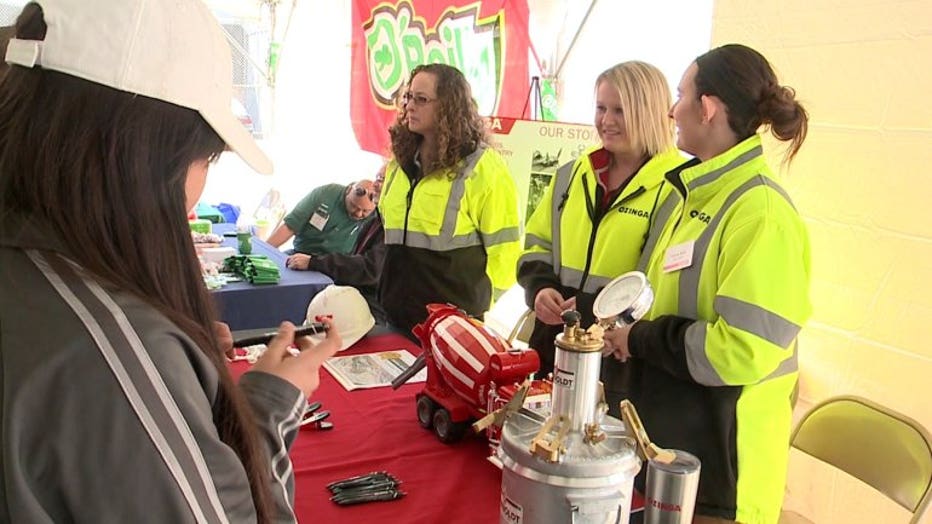