MOUNT PLEASANT -- Children ages 3, 4, and 5 in Racine on Friday, June 7 learned about helping others, hosting a lemonade stand to raise money to fight childhood cancer.

The idea behind the effort was, "When life gives you lemons, make lemonade."

"Because I like lemonade!" said Elijah Simpson, student at the Community Opportunity Center.

Founded by Alex Scott (1996-2004) in 2004, Lemonade Days is a national event that grew out of Alex's front yard lemonade stand. Held every June, an estimated 10,000 volunteers would host over 2,000 lemonade stands around the nation making a difference for children with cancer.

The Mount Pleasant students and their teacher had raised $227 when FOX6 News checked in with them. 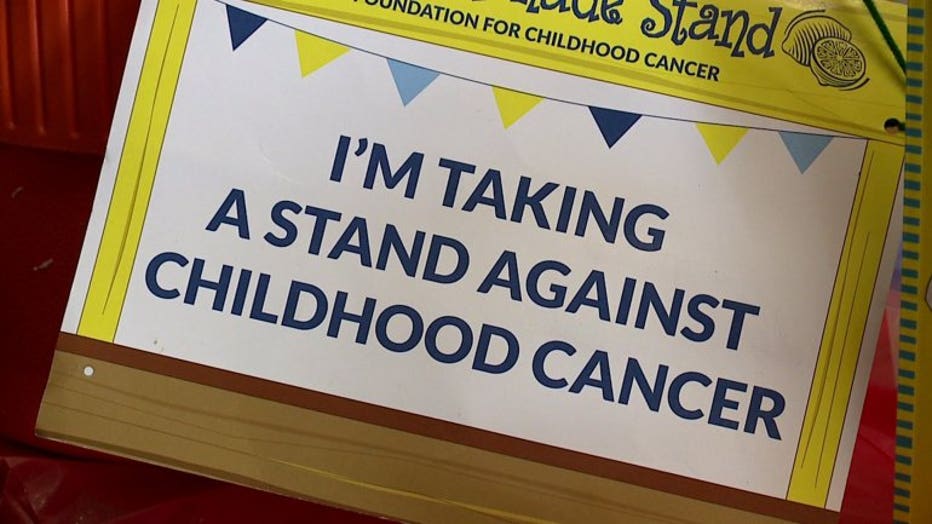