Teen back in the headlines

Teen back in the headlines

BAY VIEW -- A teen caught on camera fighting a teacher's aide at Bay View High School is once again in trouble. That teacher's aide says he's the same kid who has now been charged in a deadly police chase. 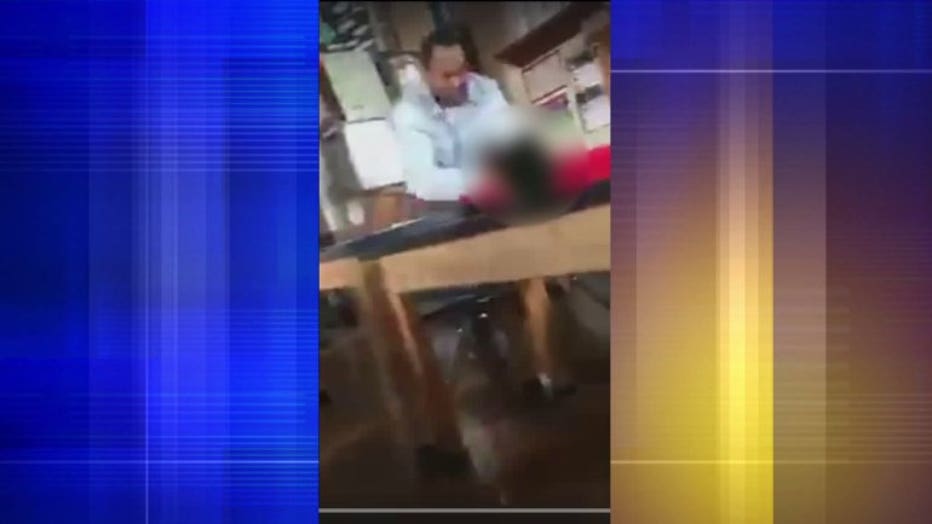 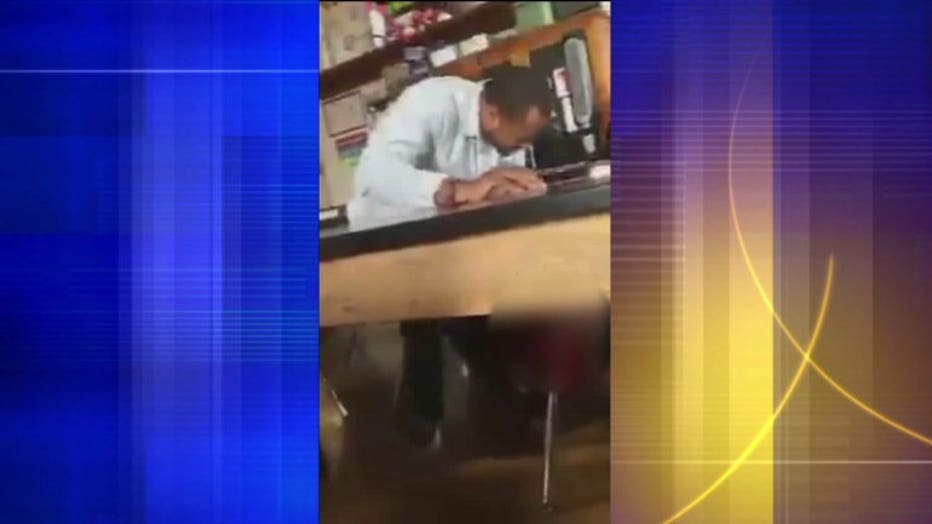 "I went to that class that day and I had a run-in with Marcellus Purifoy," said Jasmine Pennix, former MPS teacher's aide.

Jasmine Pennix lost his job with MPS and was convicted of misdemeanor battery. The teacher's aide filed a civil suit and claimed the 14-year-old student involved plotted the whole thing. 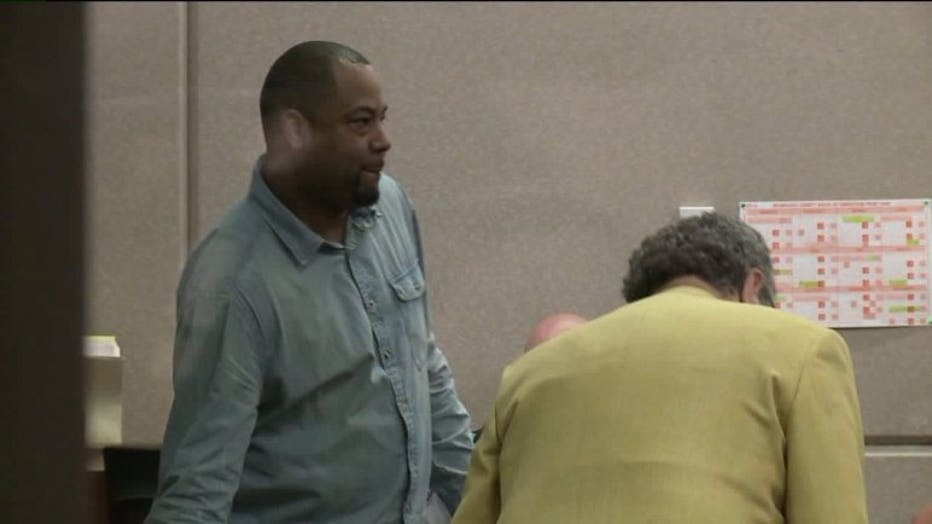 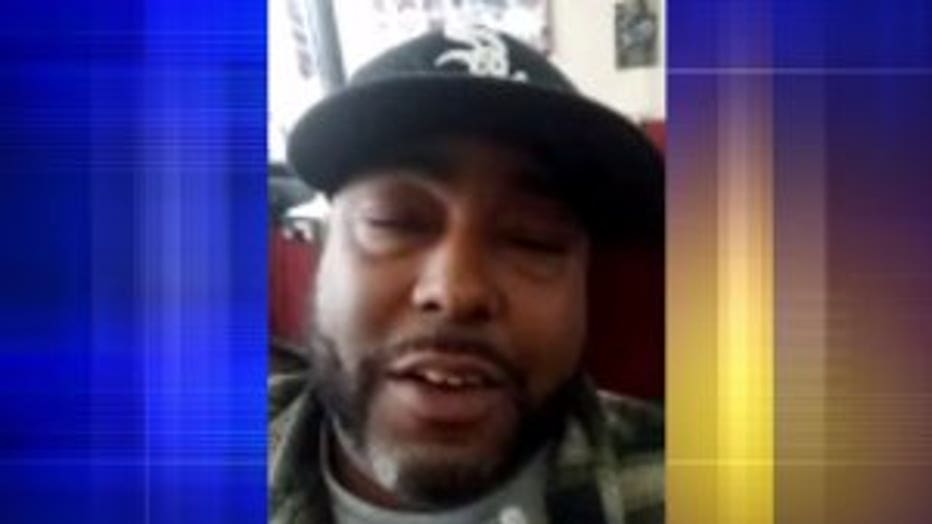 "He spit on me and that was a form of assault, then he kicked me in my shins," said Pennix.

Pennix has since moved out of state, but recently he says the teen has tried to forget is back in the news.

"He done threw his life away," Pennix siad.

When the former teacher's aide saw Marcellus Purifoy had been charged in a deadly chase, he couldn't believe it. 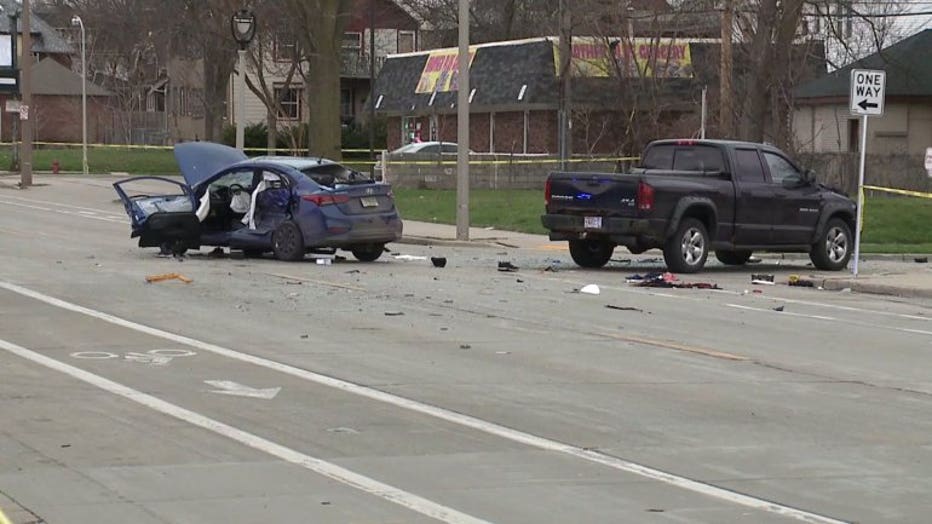 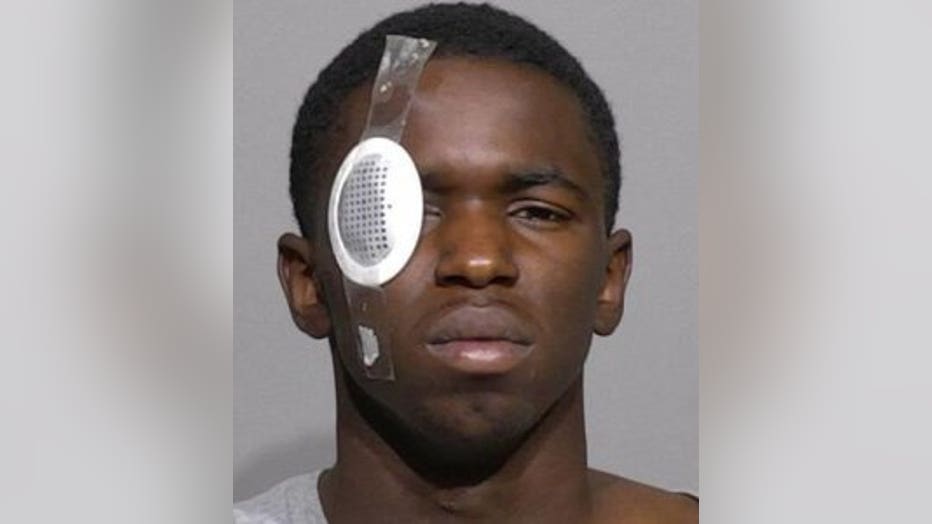 Investigators say the 17-year-old took off after a triple shooting left three teens injured. As police chased, his vehicle crashed into a truck and a school bus. One passenger in the fleeing vehicle died.

Back in 2016, FOX6 News uncovered juvenile court records indicating the teen had a criminal past, and months before the fight at Bay View High School, he was accused of attacking a man in Milwaukee with a group of teens. 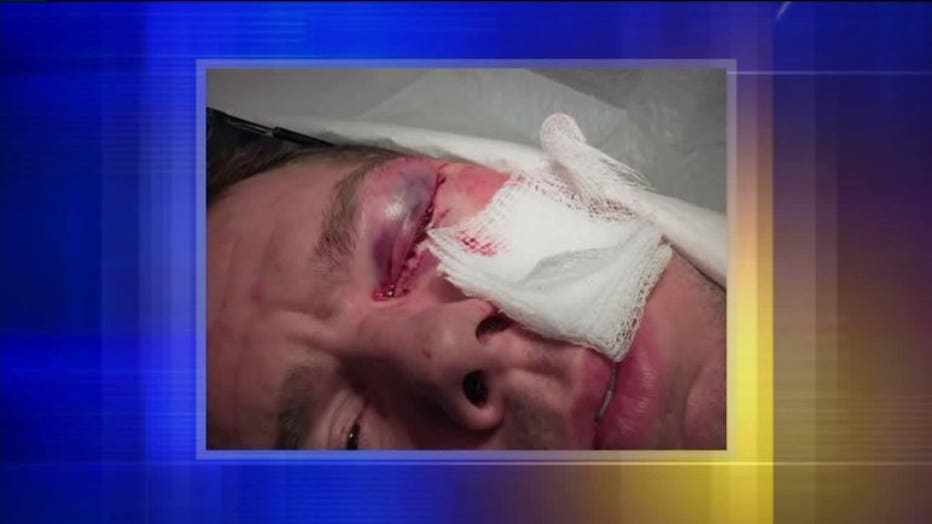 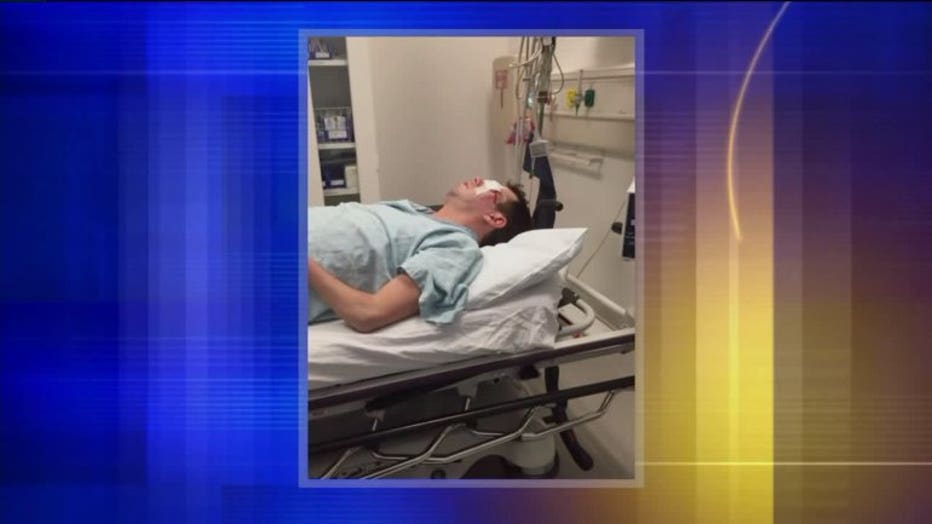 Pennix says his life was changed forever after the fight. He's saddened the same thing didn't happen for the student.

"He should've never been out on the streets after he had my incident," Pennix said.

The Milwaukee County District Attorney's Office would not confirm Purifoy was the student involved in that fight. Meantime, the 17-year-old has been charged with two felonies related to the deadly crash.