Strong winds peel the roof off a Washington Co. business “like a can of sardines”

Strong winds peel the roof off a Washington Co. business "like a can of sardines"

WASHINGTON COUNTY -- Two days after strong winds whipped through parts of southeast Wisconsin, the cleanup is dragging on in Washington County.

At Bieri's Jackson Cheese & Deli, co-owner Annette Dubois said her struggle started just before 7 a.m. Saturday, July 18th -- when the wind kicked up in their neighborhood.

"We were outside, 'cause we have a pergola in the backyard and it was blowing up and over the building. So we were trying to get that dismantled. And then behind us, the roof was just peeling off the store -- like a can of sardines. Then the rain came, about ten minutes later. So that's why we have a little bit of a mess in the store," Dubois said. 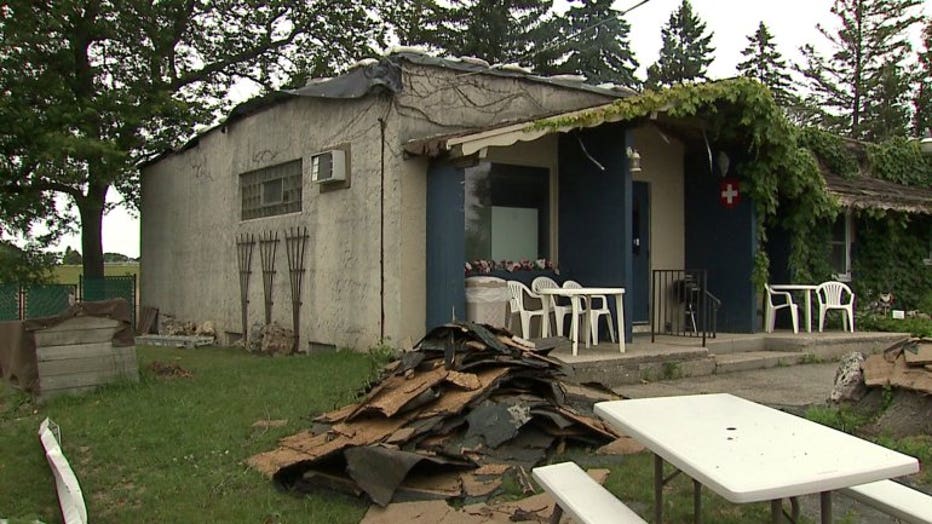 According to the Washington County Sheriff's Department, the call at Bieri's Jackson Cheese & Deli was one of 21 storm-related service calls between 6 a.m. and 9 a.m. on Saturday. The others involved trees on wires, downed trees, and people driving into downed trees.

"I cannot believe the responses. People just saying, 'Hang in there! Whatever you need, call me.' Some others are, 'We'll be back as soon as you're open,'" said Dubois. 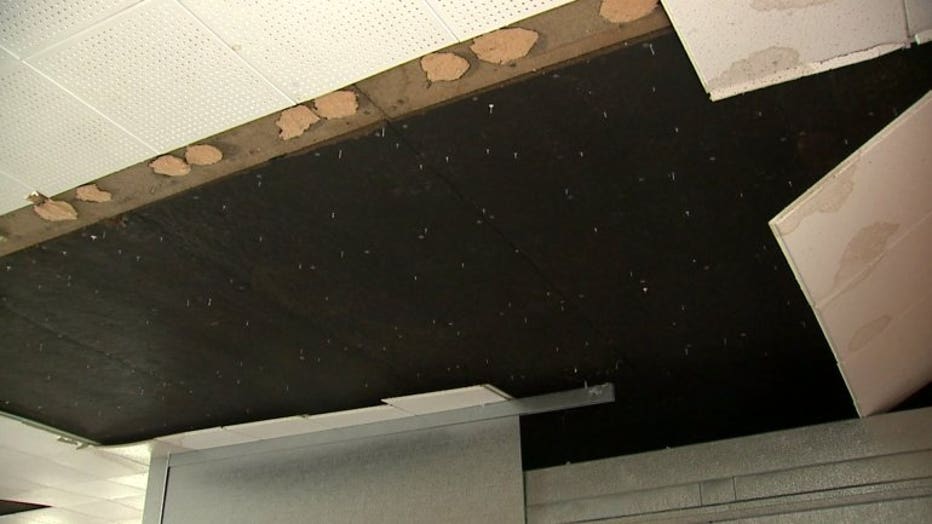 Further north in Washington County, the front side of the homes along Highland Park Dr. don't reveal much. But on the backside, along Big Cedar Lake, the tall trees tell the tale of a tumultuous, two-day stretch. One homeowner in particular says he was dealing with five fallen trees and a pulverized pier. 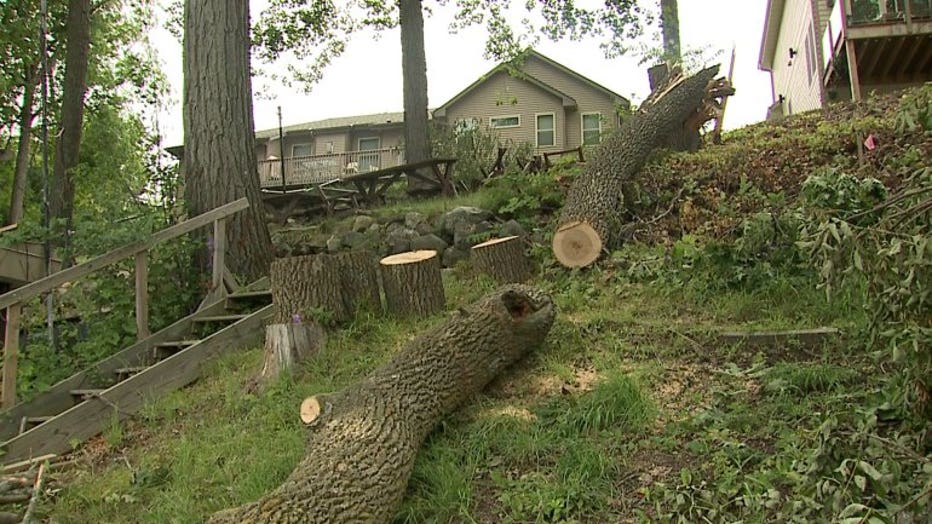