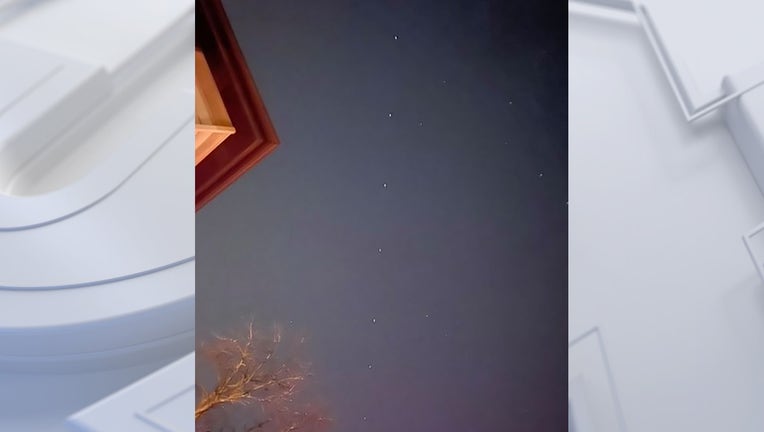 WAUKESHA COUNTY, Wis. - FOX6 News viewers in southeast Wisconsin reported seeing a string of lights in the sky late on Saturday night, May 22. Most likely, those are a series of relatively low-flying satellites launched by Elon Musk's SpaceX earlier this month.

The SpaceX Starlink satellites are part of a plan to bridge the digital divide and bring internet access to underserved areas of the world. SpaceX tentatively planned to launch even more satellites later in the month.

Overall, SpaceX has sent about 1,500 satellites into orbit and has asked for permission to launch thousands more.

Churches have had to get creative during the pandemic when it comes to worshiping together. Now, the Archdiocese has taken one step closer to normalcy.