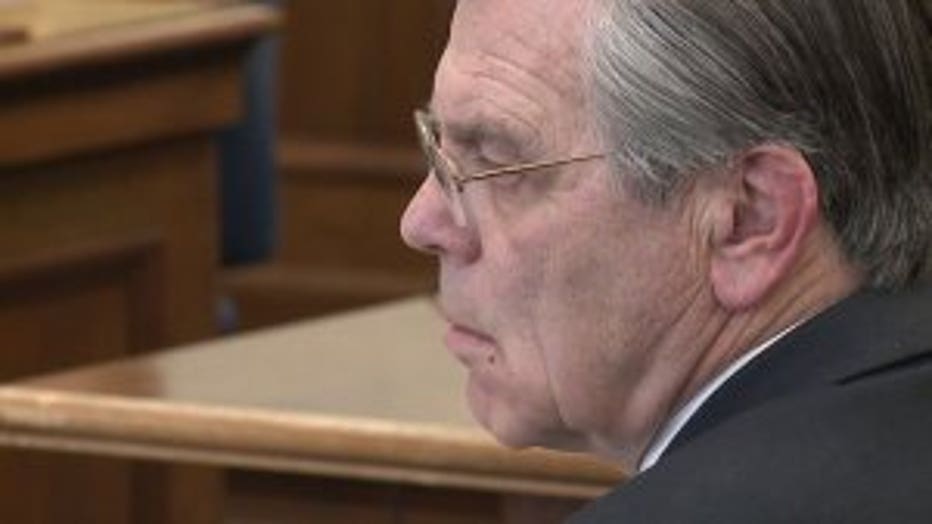 KENOSHA -- The former top prosecutor in Kenosha could face some serious punishment. A recently released report concludes retired District Attorney Robert Zapf lied in court during a murder trial that involved planted evidence. In 2015, FOX6 News told you about former Kenosha police officer, Kyle Baars, who was charged with misconduct for planting evidence in a 2014 murder case. The lawyer for one of the defendants in that case complained to the state that Zapf never mentioned the planted evidence until five days into the trial. A former judge who reviewed that complaint harshly criticizes Zapf in his report.

READ IT: Report on Robert Zapf 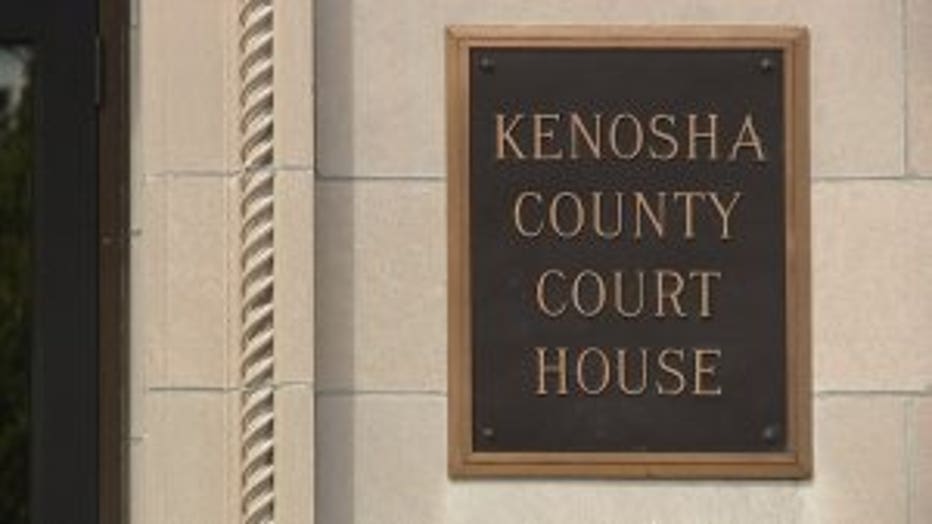 Outside the Kenosha County Courthouse, the words "Just and capable" are etched into the facade. Defense Attorney Terry Rose said Wednesday there is nothing just about what happened in the murder trials for a pair of defendants in 2015. "That strikes at the very heart of the judicial system -- when somebody plants evidence for the sole purpose of pinning a crime on someone else," Rose said. Baars eventually testified he planted a bullet and an ID during the investigation. Baars was sentenced last year to one year in prison, one year extended supervision but the judge stayed the sentence, meaning Baars didn't do any time. 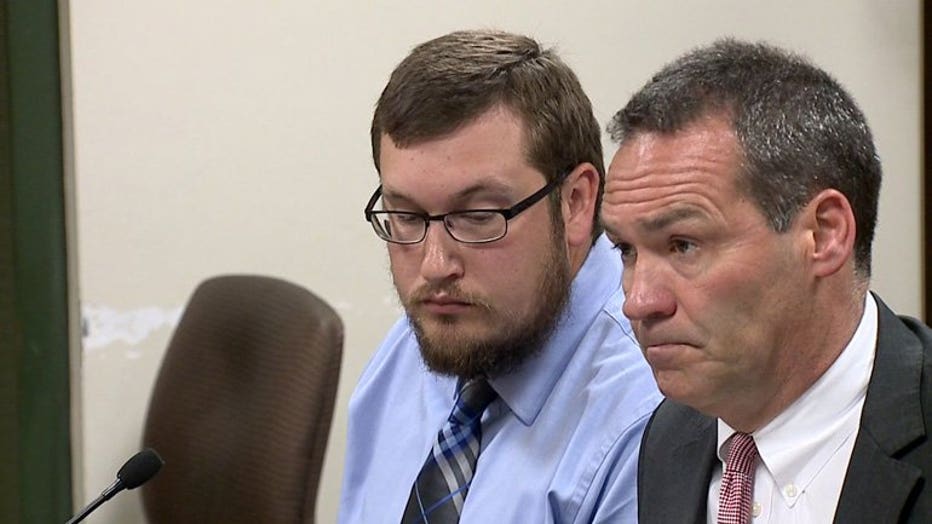 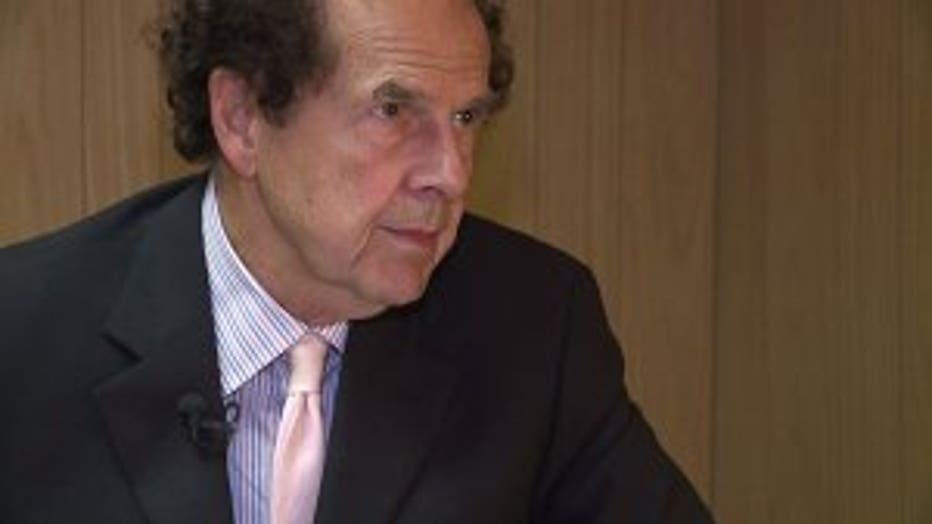 Rose said he was told nothing about it when the prosecutor shared evidence pre-trial. "That should've been brought out right up front," Rose said. Tibbs declined to withdraw his plea and went to prison. Rose complained to the state and former Racine County judge Dennis Flynn, who reviewed the case, agreed. In a scathing 85-page report, the judge said Zapf failed to share key information and initially lied about it in court, writing "the 'hide the truth and win at all costs' approach, evidenced here by the actions of this prosecutor, acted to undermine the ability of our citizens to have confidence in the outcome of criminal prosecutions." "I think it is the strong language that is quite impressive," Rose said. 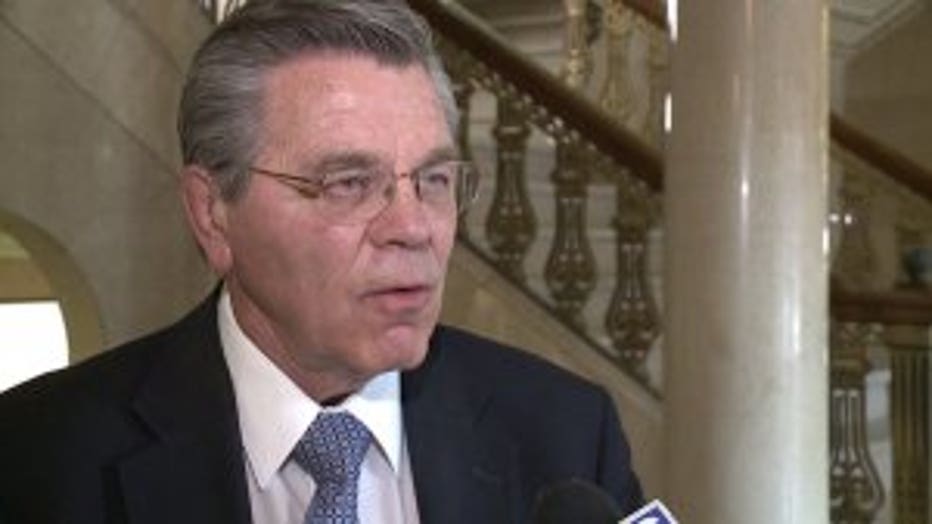 In a statement, Zapf's attorney, Richard Cayo, writes, "It is wrong to suggest that district attorney Zapf should be thought responsible for the wrongdoing of the police of which he had no knowledge." Cayo says the fact Tibbs stuck with his plea deal is telling. Cayo said, ultimately, the murderers were caught and since Baars' misconduct would not have made a guilty verdict any less likely, Zapf had no obligation to share that information with the defense. Zapf maintains he did send over documents about Baars' misconduct while Rose said he never got it. "The referee fail to appreciate that, notwithstanding it's irrelevance, the district attorney did turn over the information he received from the police, promptly upon receiving it," Cayo wrote. Rose said Tibbs should have known about the misconduct before entering his plea. "He stuck by the plea deal because he had testified at the trial," Rose said, "Had the evidence been presented up front, there would’ve been no testimony that could’ve been used at a trial." The attorney said Zapf will likely appeal the ruling, which recommends Zapf's law license be suspended for one year and that the former district attorney never be allowed to prosecute another case in Wisconsin. Judge Flynn write one reason his recommendations are so harsh is because the state reprimanded Zapf in 1985 for a case where he failed to share information with the defense. The Wisconsin Supreme Court will have the final say on whether these recommendations are upheld. Police Department blasted too Flynn's report also sharply criticized the Kenosha Police Department, stating other investigators tried to cover up Baars' misconduct. "This was compounded by 2 soft KPD internal reports, a refusal by the KPD to provide the DA his requested report, witness manipulation, and false evidence planting by the Kenosha Police Department," Flynn wrote. A message left with the KPD's Public Information Officer was not immediately returned.