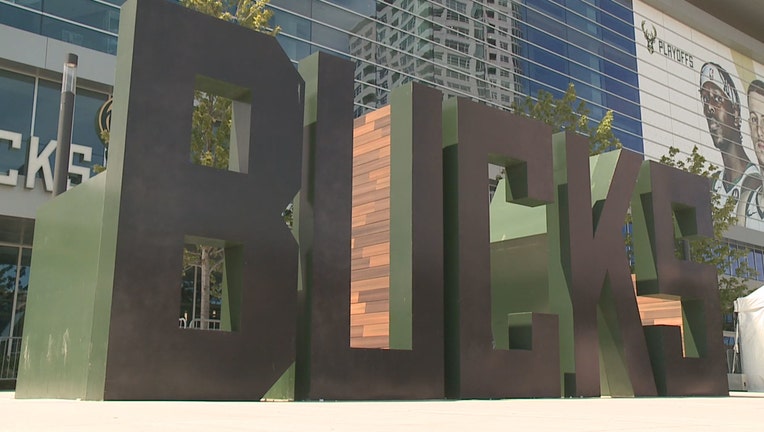 MILWAUKEE - During the remainder of the NBA Finals, there will be several street closures and parking restrictions that will be enforced on the day of the game.

The Milwaukee Police Department recommends that anyone that is planning on attending the NBA Finals, watch parties at the Deer District, or heading to the downtown area, be aware of the delays that may be caused by traffic congestion, parking restrictions, and street closures.

The following streets will be closed as early as 12:00 p.m.: 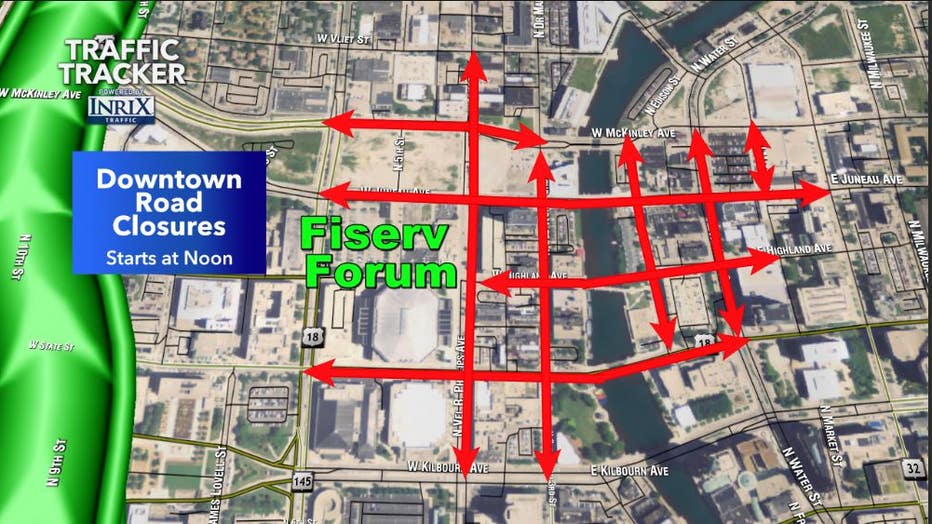 Meanwhile, the Milwaukee County Sheriff's Office has indicated the exit ramps of northbound I-43 at W. McKinley Avenue and southbound I-43 at W. Fond du Lac Avenue will be closed Tuesday night, beginning five minutes prior to the fourth quarter of the Bucks game.

It is possible that additional closures, including the southbound I-43 exit ramp at W. Highland Avenue, may be announced Tuesday afternoon. It is also possible that the timeframe for these closures will be moved up to facilitate the safety and security of all attending Tuesday night's Bucks game, officials said.

Milwaukee police seized marijuana, firearms and cash when they executed a search warrant recently in the city.

West Allis police responded to a report of an armed robbery at a business near 92nd and Greenfield.