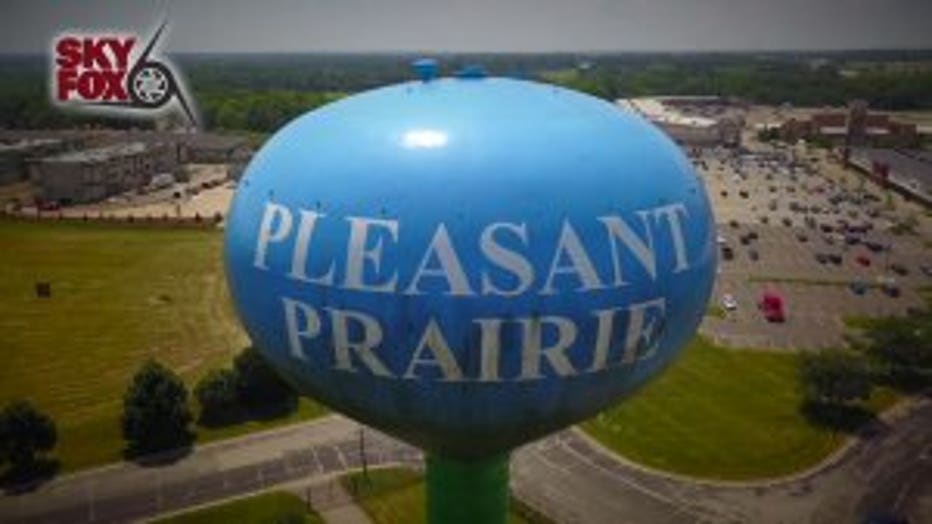 When a highway survey crew discovered his decomposed body in a shallow grave in Pleasant Prairie, there was no way of knowing his identity would take decades to uncover. 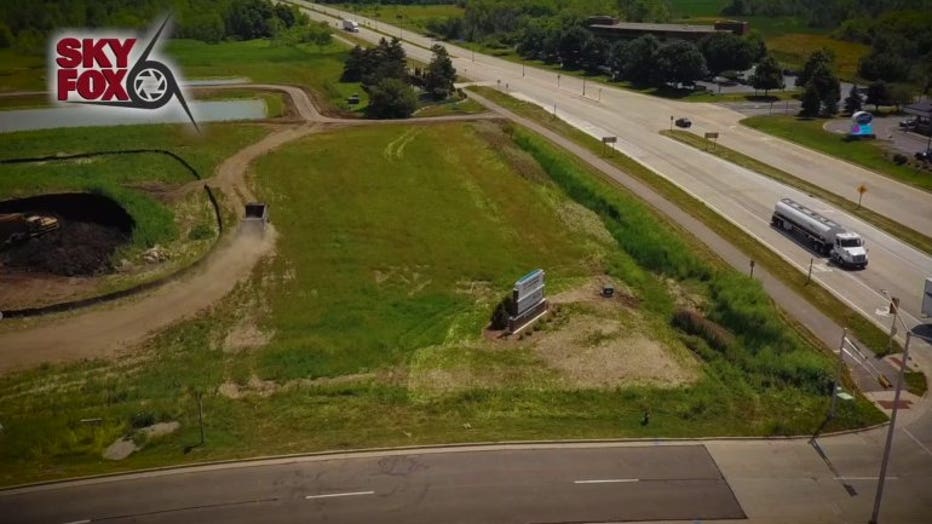 In July of 1988, "John Doe's" body was discovered near I-94 East Frontage Road -- and the present day Highway 165. His death was ruled a homicide by strangulation.

"We just kept hitting the bricks, trying to find out what happened," said Lapoint.

Detectives produced a sketch of what they believed he looked like, but with no missing person's report ever filed -- and tips that didn't pan out -- the case went cold. That's until 2017, when new fingerprint technology became available. 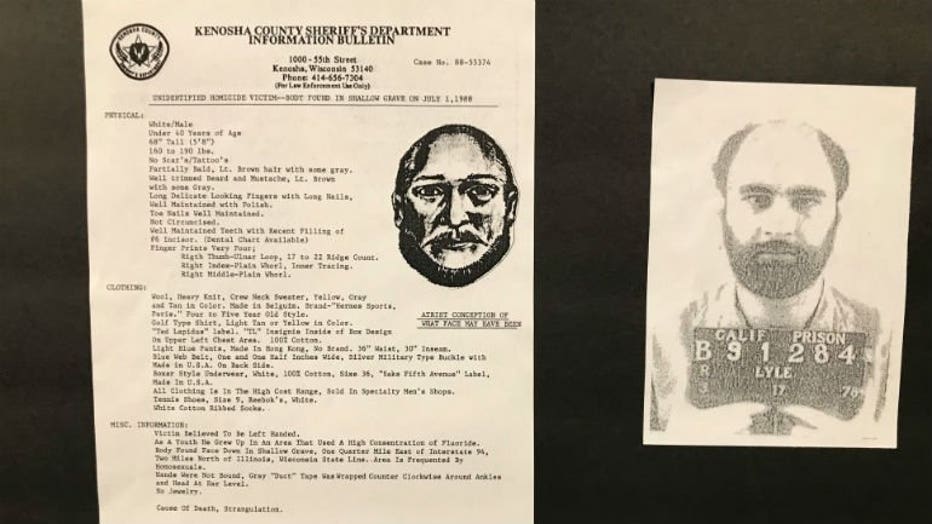 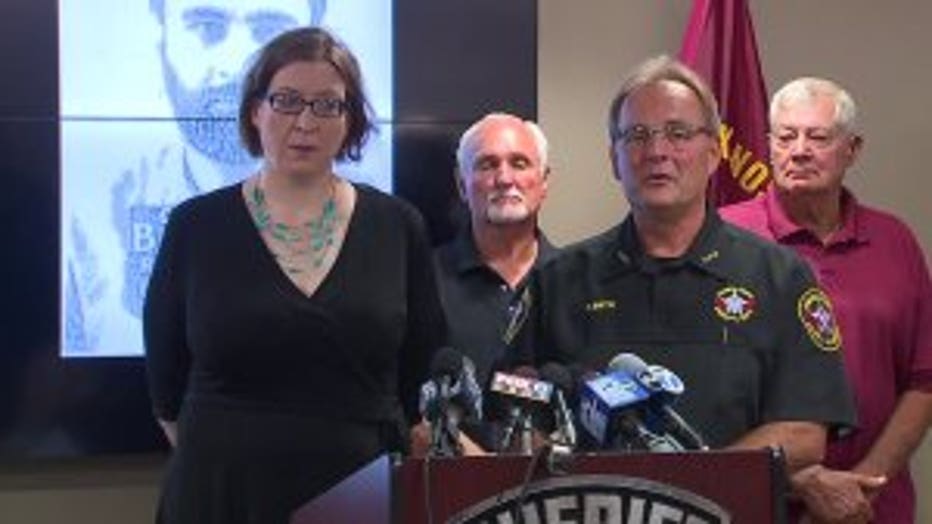 Authorities spent two more years putting the rest of the pieces together. The only picture they located of Schwartz alive is a California booking photo, where he served time for grand theft.

Relatives confirmed to authorities Schwartz went missing in the late 80s, but "believed his lifestyle had caught up to him."

"When I spoke with the family, they described him as a con artist," said Hall.

The day Schwartz was killed, authorities say he had flown into Chicago O'Hare International Airport.

"We believe he was strangled in one of the parking structures at O'Hare and transported up here and buried," said Kenosha County Sheriff David Beth.

It is believed Schwartz didn't have any ties to the area. Still, after all these years, the case was important to close.

"Being able to give somebody their name back is beyond gratifying for me," Hall said. 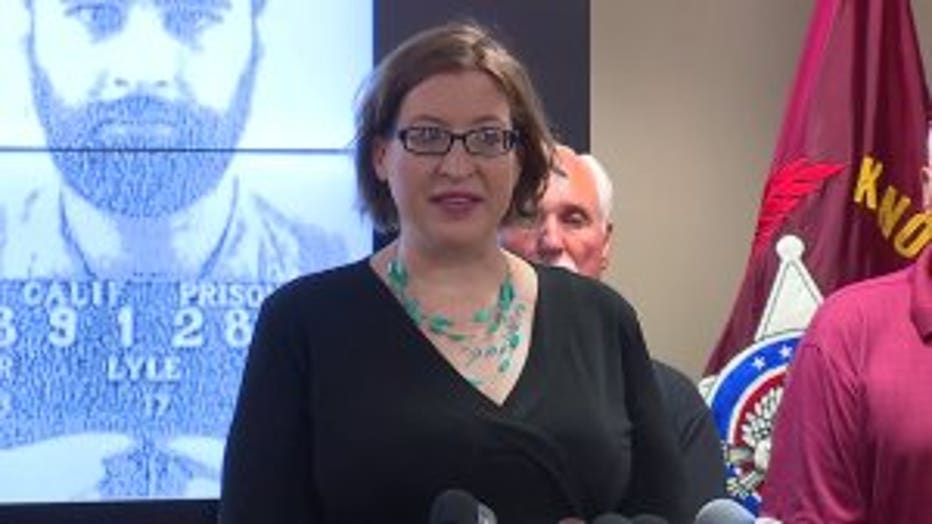 Authorities said they identified a suspect in the case, but he died during the investigation. They are not releasing his name yet.

Meantime, the Kenosha County Medical Examiner said she was optimistic the technology used to crack this case would help solve others.