Man attacked by suspect with ax

Man attacked by suspect with ax 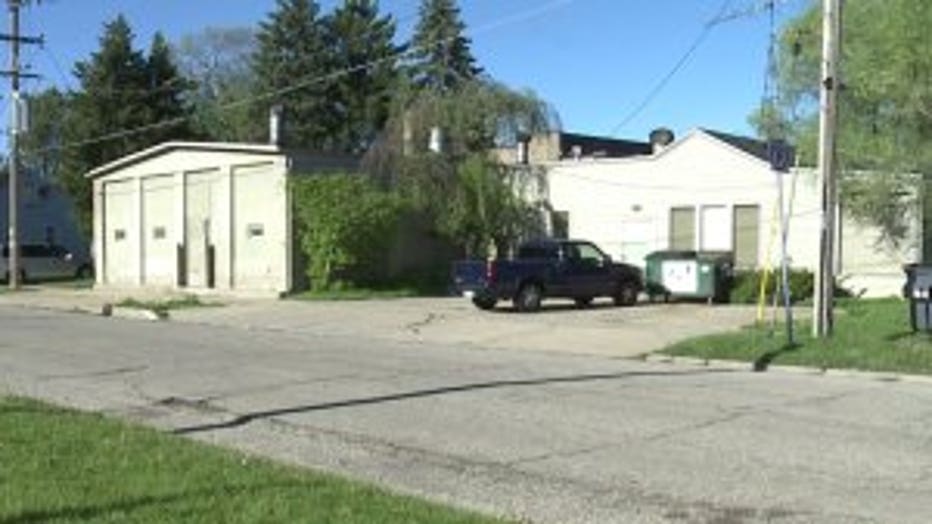 KENOSHA -- Kenosha police say they have arrested a man wanted in connection to a bizarre and terrifying attack at a business near 60th St. and 35th Ave. The suspect is accused of striking an employee with an ax.

In a news release issued late Friday afternoon, May 24, police say detectives canvassing the neighborhood spotted a 25-year-old man acting suspiciously. They attempted to interview him -- but he fled. He was captured a short time later.

The victim in this case did not want to go on camera. But he told FOX6 News he was working inside a factory on Thursday, May 23 when a man in his 20s who he had never seen before came through the door. He was holding a shovel and an ax. 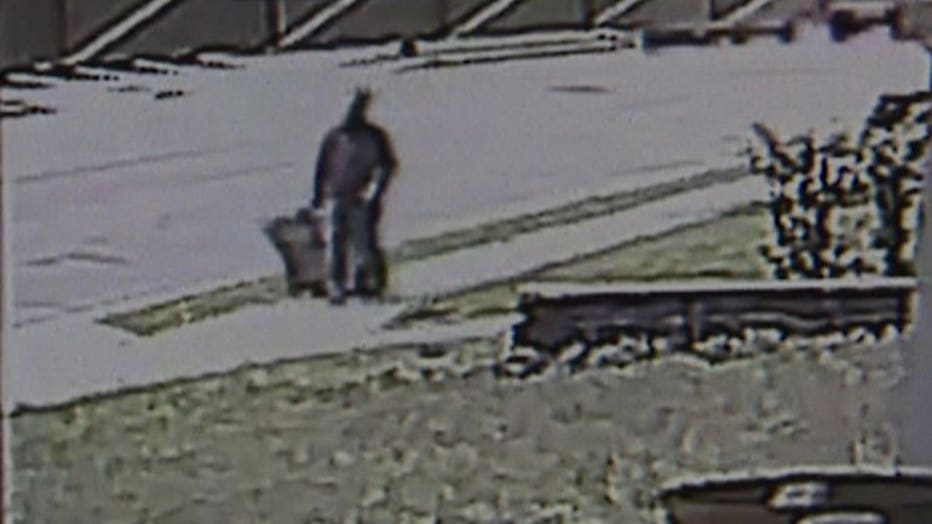 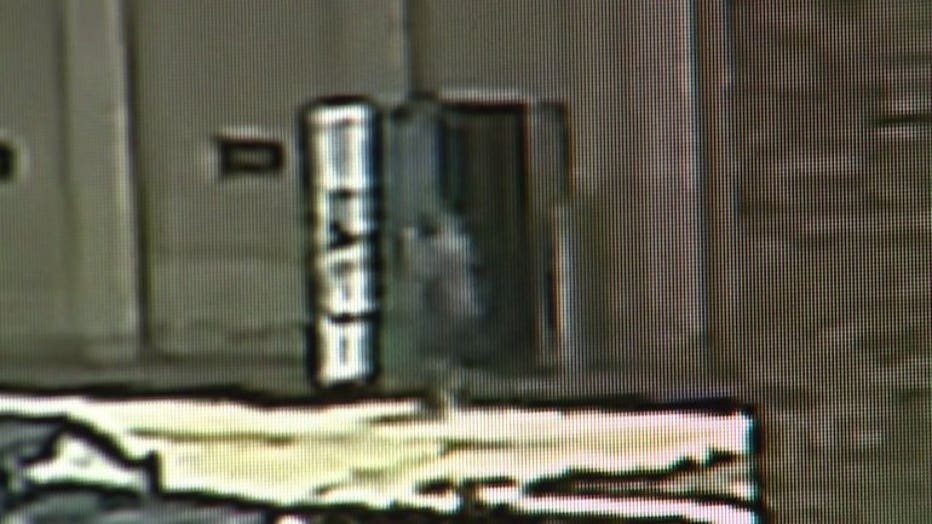 The 54-year-old employee said he quickly ran and grabbed two hack saws that happened to be in his work room. He scared the suspect off. 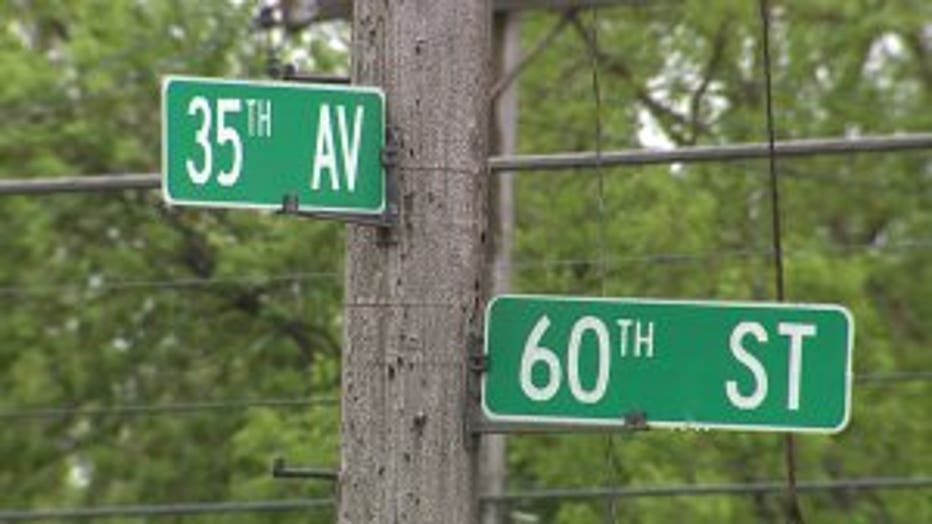 Officers responded to the factory within minutes. But the suspect had already fled the area -- jumping fences and running through yards.

"It's like straight out of the movies. That shouldn't be happening in Kenosha," said Felicia Stevenson, who lives a few blocks from the scene -- next to McKinley Elementary and K-Tech.

As a precaution, the two schools were placed on soft lockdown during Thursday's search. 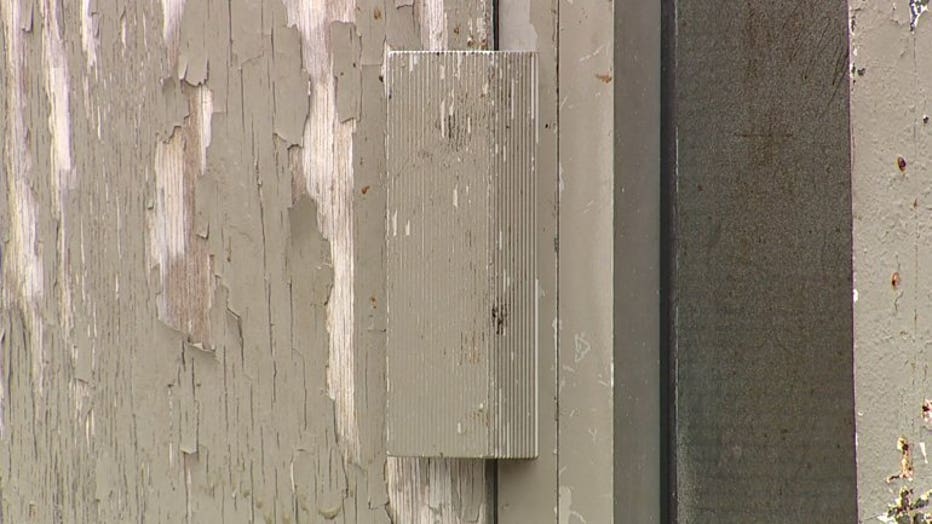 "It got me scared for my grandboys, four and six," Stevenson said. 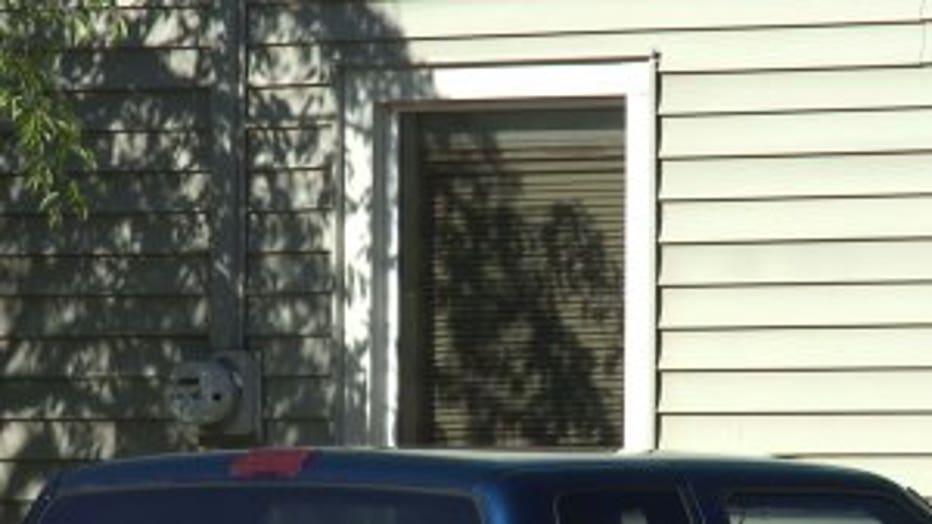 Police say the crime appears to be random. The motive -- a mystery. The suspect's identity is unknown. But investigators did recover an ax from the scene -- and are processing it for a possible DNA match.

As for the victim, he is thankful it wasn't worse. He said he only needed five stitches for a two-inch cut to his elbow.