MANITOWOC — A storm has swept away a navigational beacon on Lake Michigan in eastern Wisconsin.

Witnesses told police they saw waves hitting the beacon until it collapsed. 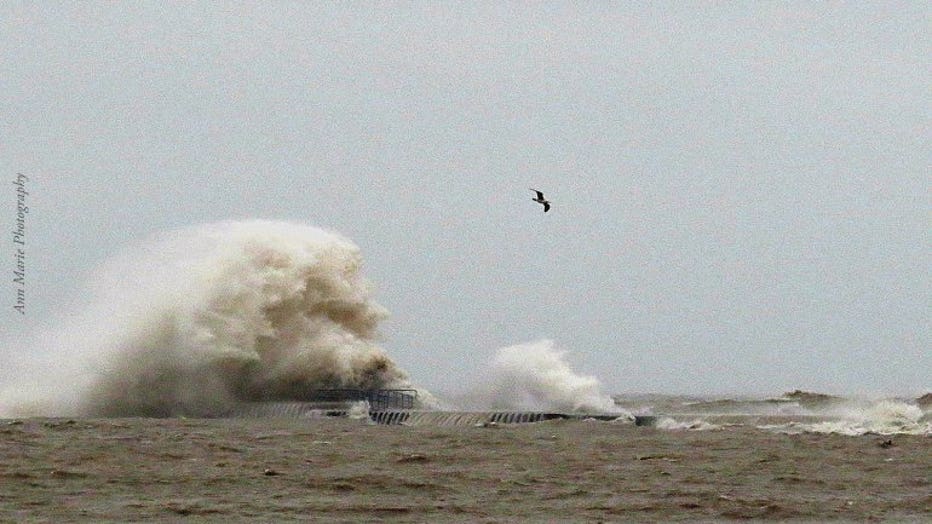 Olson says authorities don't know where the tower went, but it most likely was pushed into Lake Michigan.

He says the Coast Guard will search for the beacon and will arrange for another beacon for the pier.