“Stop the violence:” Running Rebels just one organization working with city to keep youth out of trouble

"Stop the violence:" Running Rebels just one organization working with city to keep youth out of trouble

On Monday, July 20th, officials said there have been 86 homicides in Milwaukee in the first seven months of 2015. This can be compared with 86 homicides during ALL of 2014.

Milwaukee's latest homicide victim is a man in his 20s, who died at the hospital after he was shot and injured near Garfield and Palmer on Tuesday night, July 21st.

Officials on Monday discussed a "memorandum of understanding," which seeks to make sure everyone involved in this fight is on the same page — from police all the way up to federal prosecutors.

Under the agreement, the Mayor's Office is to improve communication between agencies and community groups.

Running Rebels is an organization that works to target Milwaukee's most at-risk young people, while reaching and impacting both “high at-risk” and “potential at-risk" youth through programs targeting their specific needs and mold them into responsible members of society. 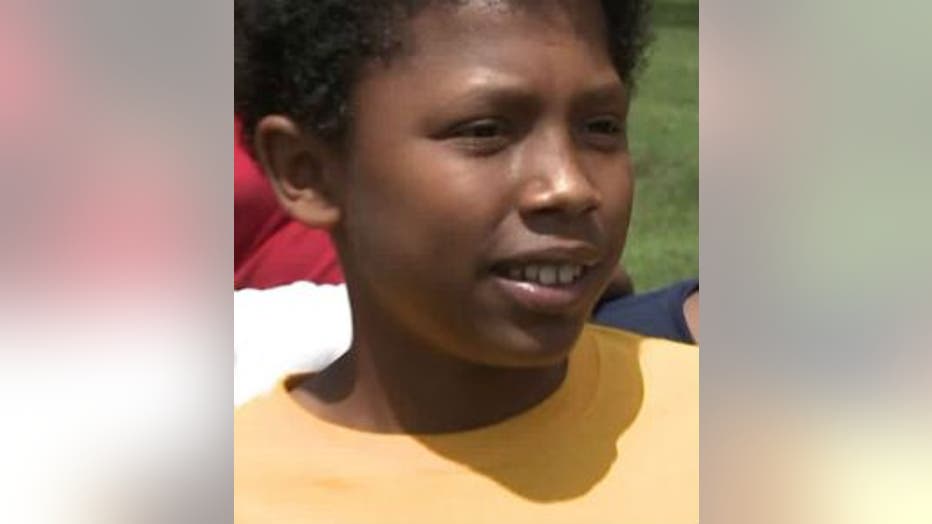 "Stop the violence. It's what Running Rebels is all about," 12-year-old Trevijaun Washington said.

"There's a lot of shootings and killings and robbings. They're trying to keep all of us away from that and not to become thieves and have fun for the summer," another young man said.

Running Rebels has been around since 1980, but it's needed in the city now more than ever.

And with that problem, comes a partnership between Running Rebels and the city of Milwaukee. 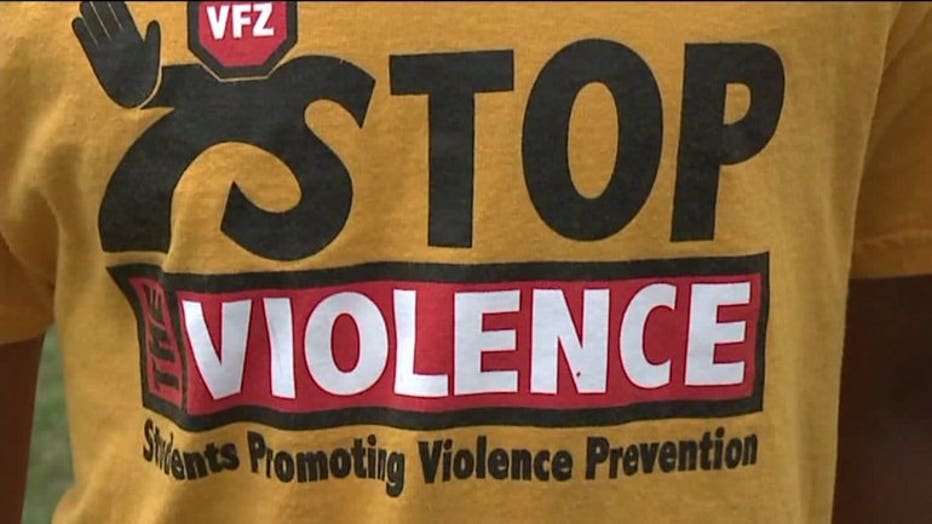 "It's time to connect the dots, come together, make a plan, coordinate our efforts so we can have the most impact," Barnett said.

"We`ve been very active with a lot of the youth-serving organizations because we have to create positive things for young people in particular to do in the summer time," Milwaukee Mayor Tom Barrett said. 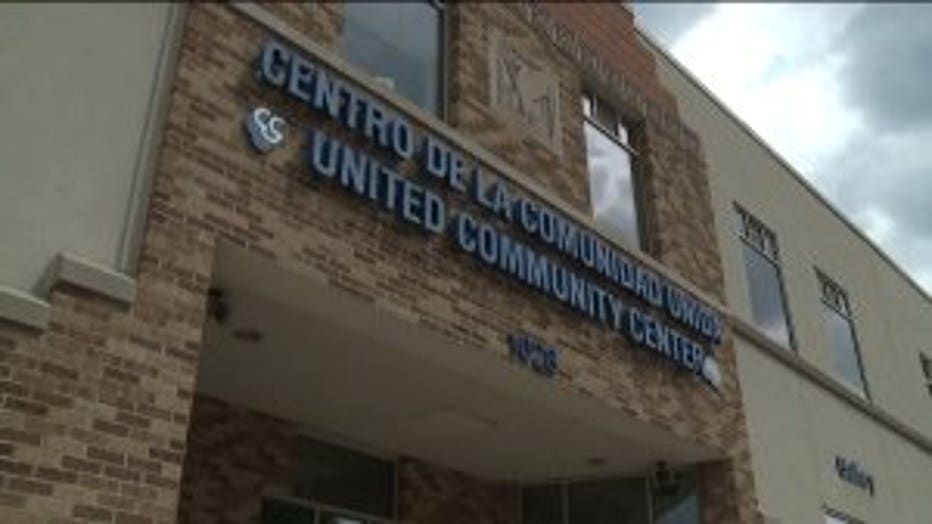 The United Community Center on 9th Street (UCC) is another organization Mayor Barrett has reached out to.

"A lot of our students are in the same zip codes as where all this violence is happening and they're choosing not to engage in that. Instead they`re choosing to engage in positive activities," Tim Balke, director of youth & pre-college programs at UCC said.

Knowing that they have the added support from the city and the Milwaukee Police Department -- whether that's through new or existing programs really helps.

"It's critically important specifically this past summer in what's been going on in the summer time to have strong mentors and keep kids focused on their futures," Balke said.

Some city-based initiatives for Running Rebels include employment programs and a new program involving the Milwaukee Police Department that involves getting young adults and officers to meet and have conversations. 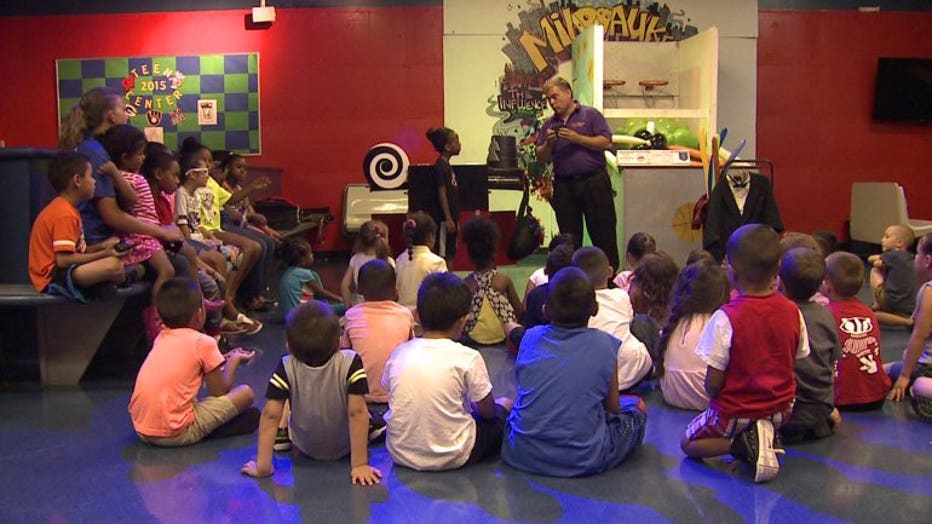 CLICK HERE to learn more about the United Community Center.

CLICK HERE to learn more about the Boys & Girls Clubs of Greater Milwaukee, and their summer program.