MILWAUKEE -- As the number of vehicles stolen across Milwaukee increases, so does the need for change. Thieves are not only stealing vehicles -- they're also taking victims' peace of mind. A group of leaders on Monday April 30 came together to say enough is enough.

"Milwaukee has never been out of control the way it is now," an audience member said during the panel discussion. 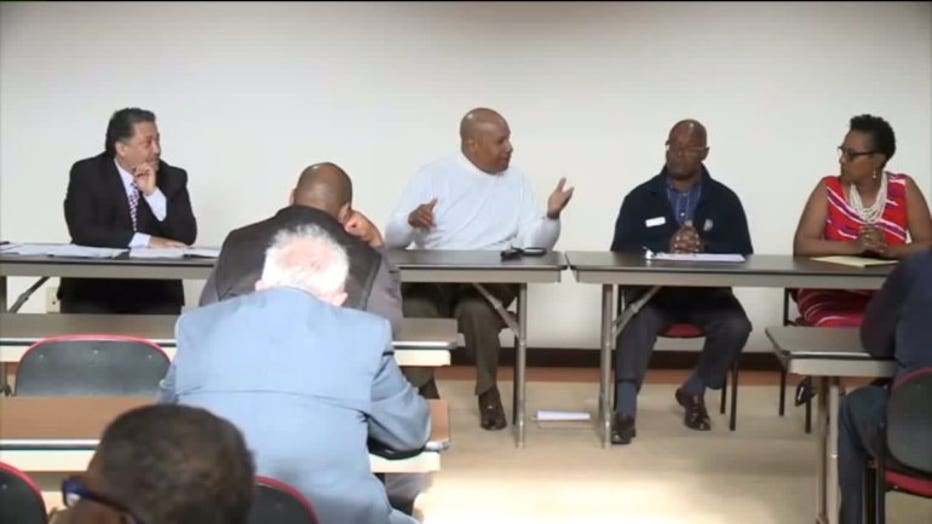 "No matter how good everybody say we're doing, it ain't working," said Torre Johnson Sr. with the Xmen United organization. 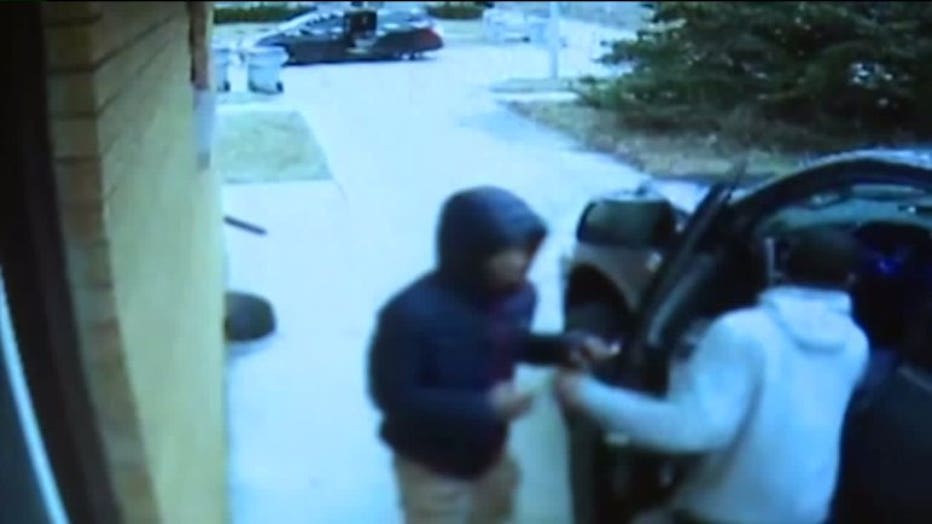 Rep. Young said 60 percent of car thefts take place on the north side, 35 percent on the south side and five percent on the east side. The median age of the thieves is 18. 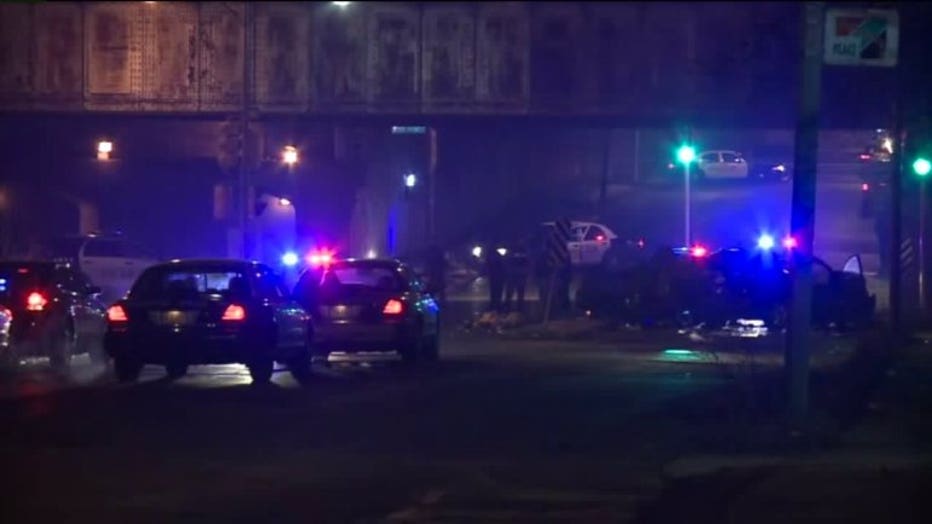 "I'm really concerned about younger people, why they're doing it and what we can do to engage them and let them know that they're part of our community and they don't need to do this kind of stuff," said Rep. Young. 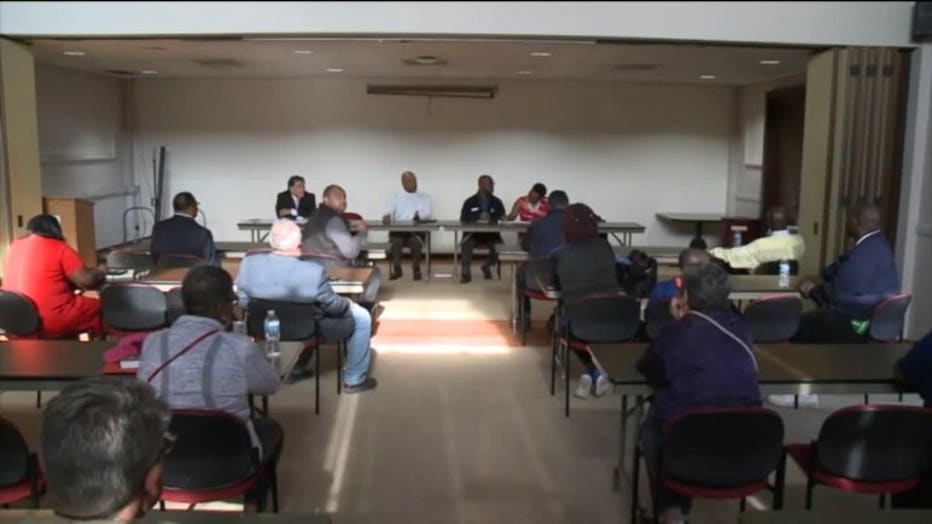 This was the first time FOX6 News heard from Senator Taylor since her citation for an outburst at Wells Fargo in downtown Milwaukee. When asked about it, she said she was there to talk about stolen vehicles. Her attorney told us she's pleading not guilty.