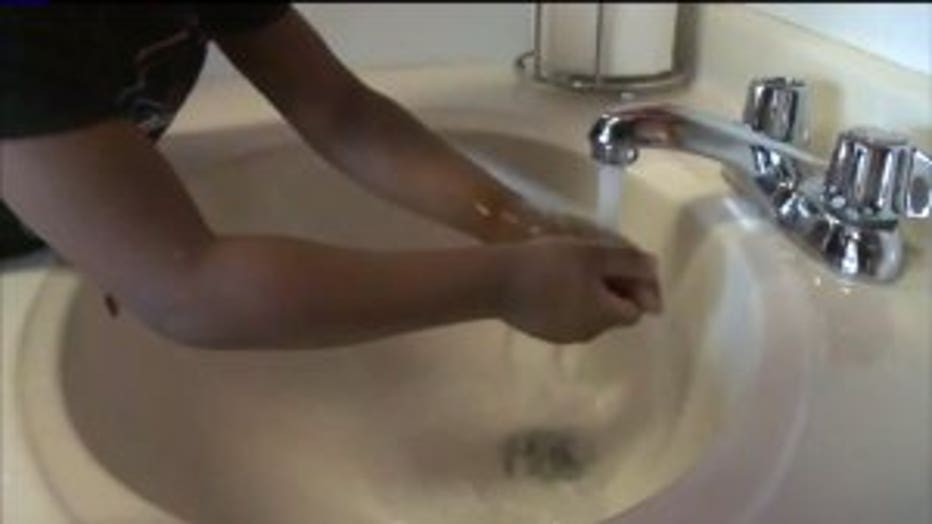 MILWAUKEE -- Community activists are accusing the Milwaukee Health Department of doctoring information to the public about lead poisoning. It is the latest in what has been nearly a year of non-stop criticism aimed at the department's lead prevention efforts.

Leaders with two local coalitions that advocate for lead removal met with the health commissioner and Common Council president to express their concerns about lead data that they argue has been purposefully misrepresented. 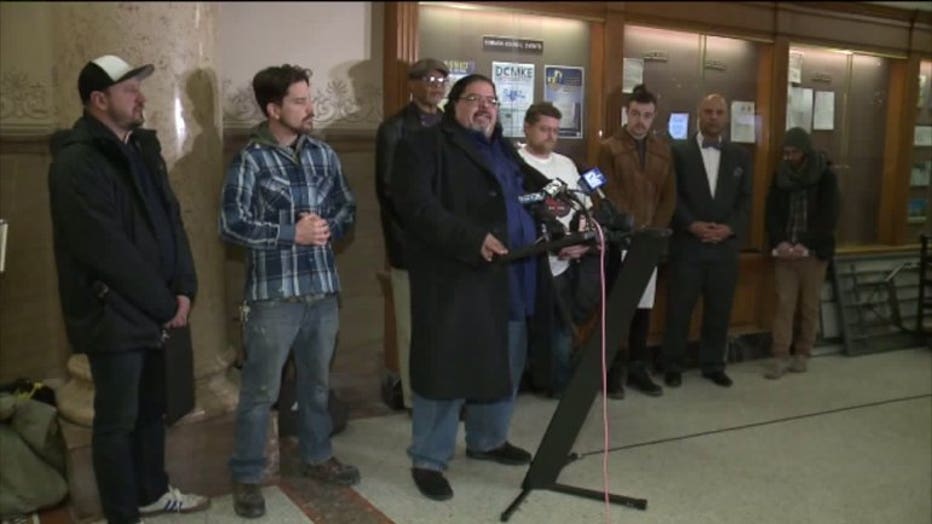 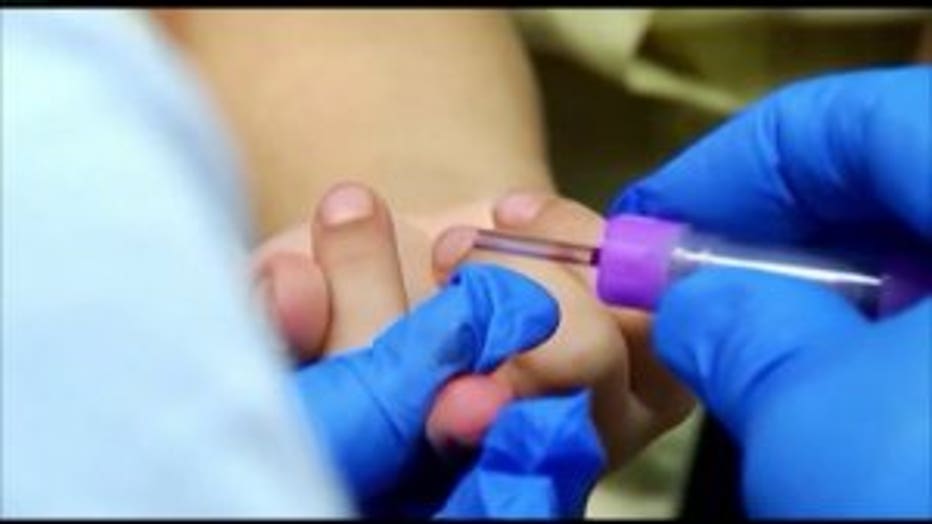 Leaders with Freshwater for Life Action Coalition and Get The Lead Out Coalition are particularly concerned about two maps from 2016. 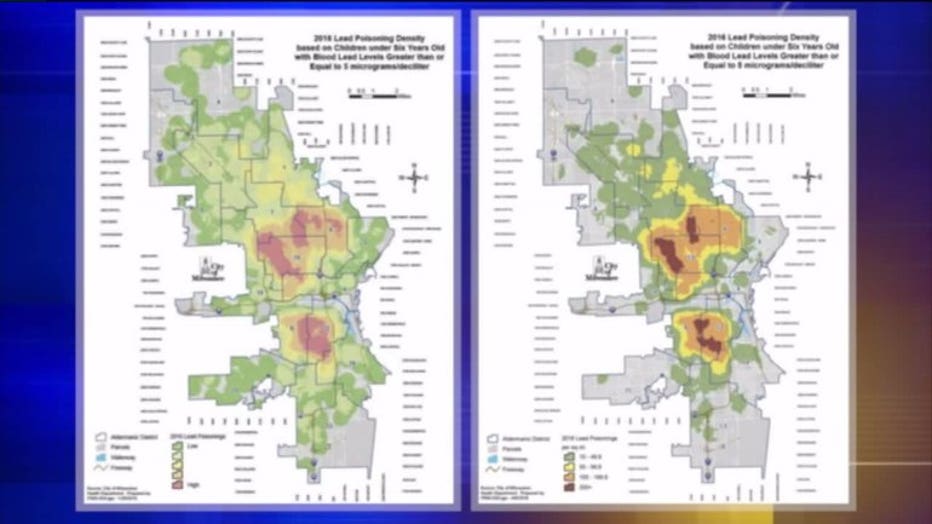 "We have high poisoning in the east side again in 2016, and then they've slowly taken it off to show that it's less severe than it is," said Thomas Welcenbach of Get the Lead Out Coalition.

In February of this year, the city released one map -- depicting low to high density levels of children with lead poisoning across the city.

"The maps that the city was putting out there were pretty much doctored and manipulated," Miranda said. 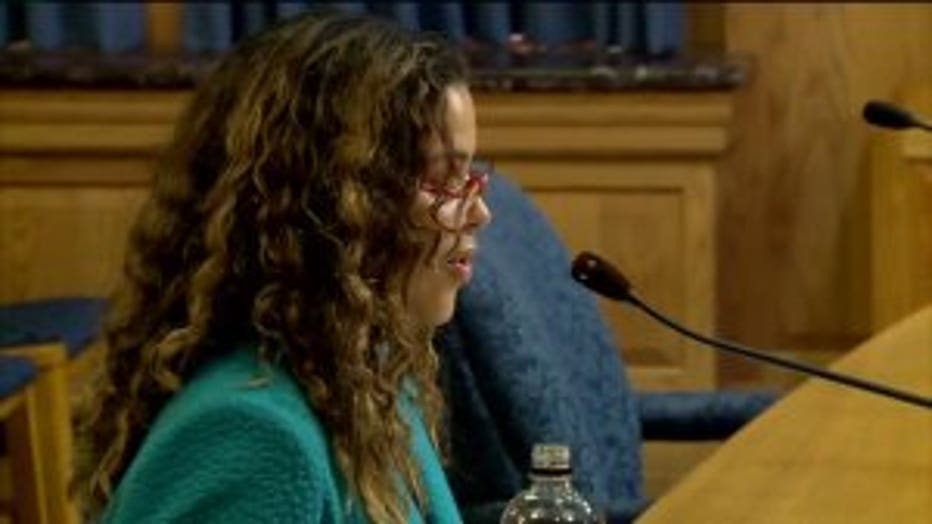 Newly appointed Health Commissioner Jeannette Kowalik said the change was made in the maps after realizing the first one violated HIPAA privacy rules.

"I think there is a concern because it tells two very different stories," Hamilton said. 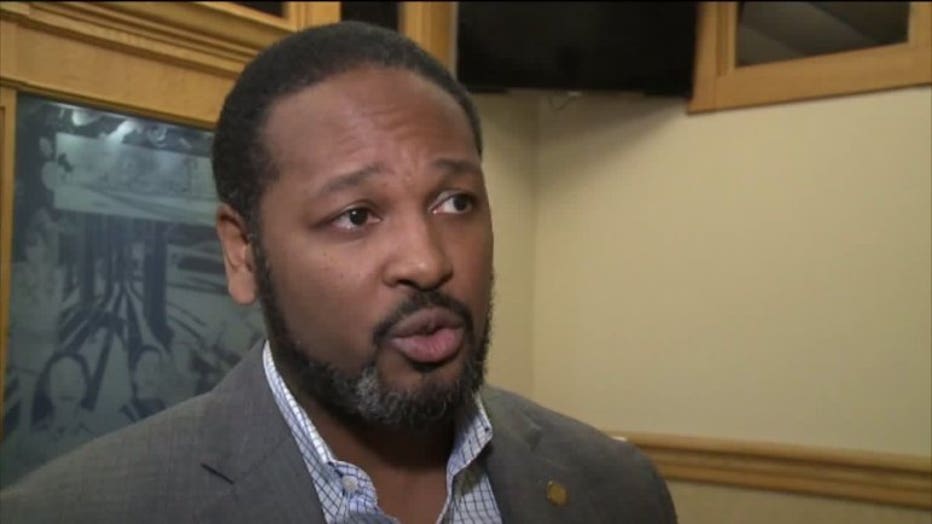 Hamilton said he will be working with the two coalitions so they can formally present their data to the Steering and Rules Committee during its meeting in January.