WAUWATOSA -- A woman was carjacked in broad daylight in a seemingly safe area, and it was all caught on camera. Police recovered the car quickly, but the criminal took off.

It happened at a gas station near 88th and North in Wauwatosa. As the woman pumped gas, she fell victim in a matter of moments.

As she filled her SUV, a vehicle pulled up and a man got out -- heading towards the store, when suddenly he spotted an open door. The suspect then jumped into her SUV and sped away -- as gasoline spewed from the pump. 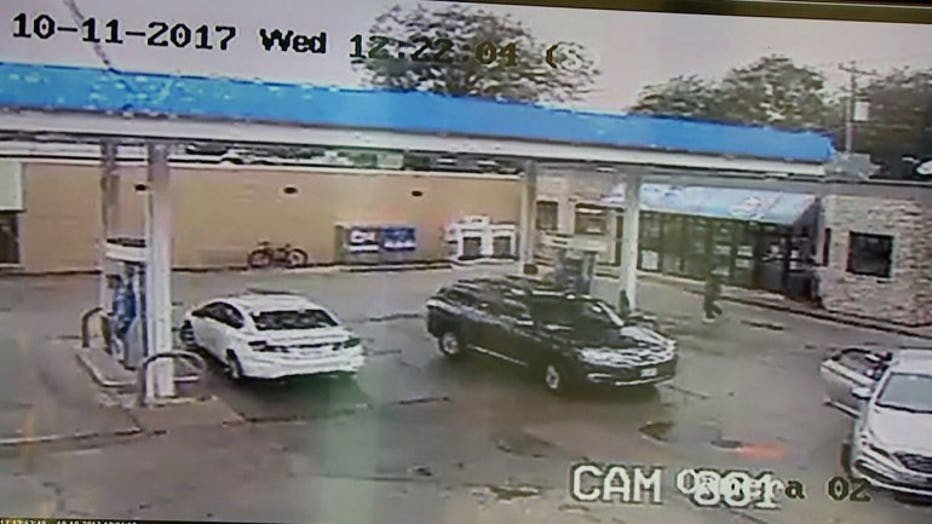 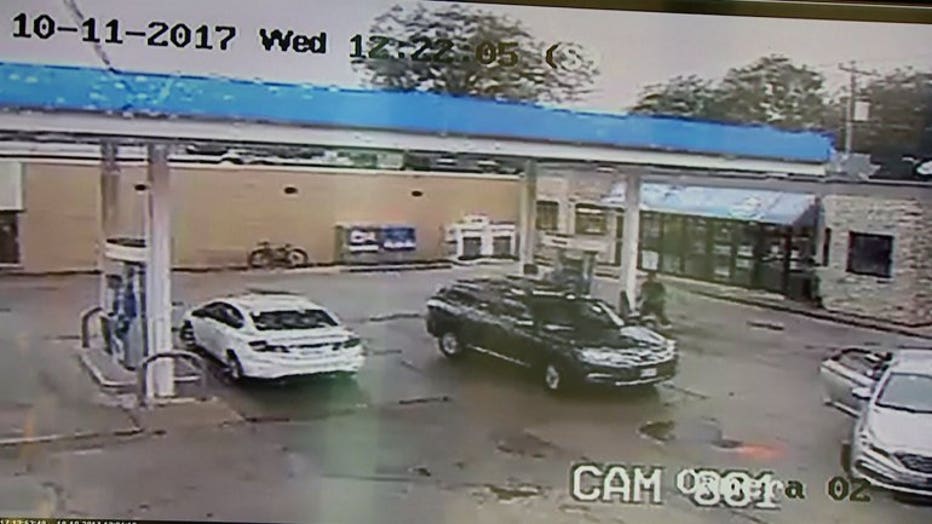 It's a crime that has become all-too-common, and Brian Dorow, dean of criminal justice at Waukesha County Technical College said this is preventable.

"Crime is about having a victim, a suspect and most importantly, an opportunity," Dorow said. 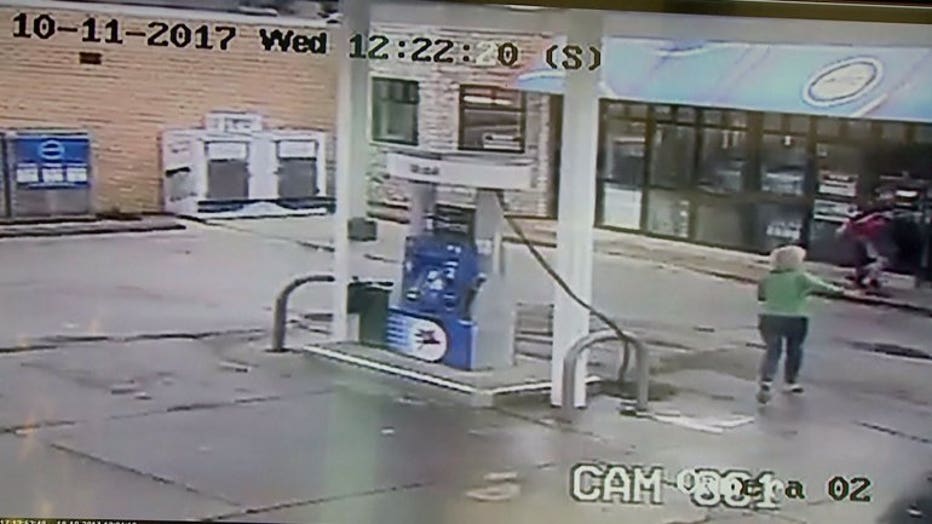 FOX6 News showed Dorow surveillance video of the carjacking, and he said this case is one we can all learn from.

"Close your door. You can even lock your door, but most importantly, take your keys out of your ignition," Dorow said. 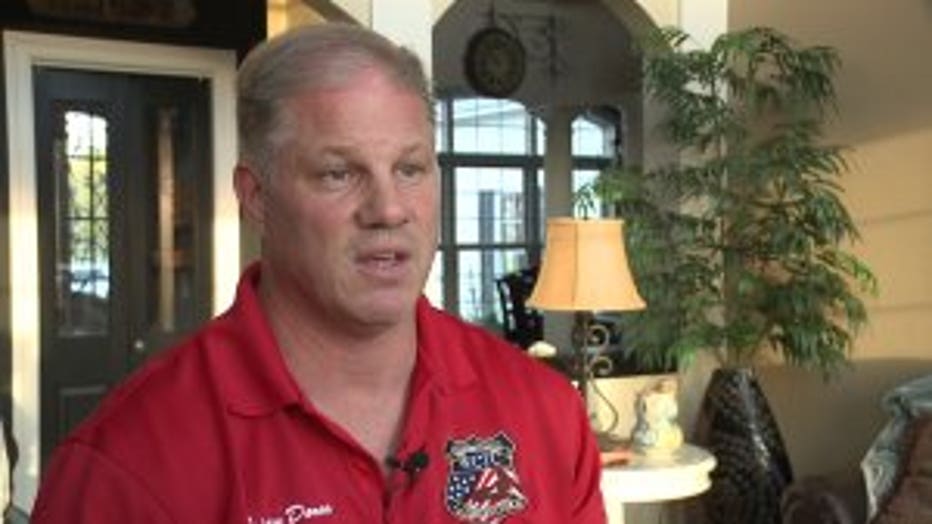 Dorow said he applauds the victim for running away from the danger, something he said could save your life.

"The victim did the right thing. She got out of there as soon as she could," Dorow said.

The woman watches as her vehicle sped away, but it didn't take long for police to track the vehicle to 56th and Burleigh, where it was ditched, and rolled into a day care bus.

The suspect fled the scene. 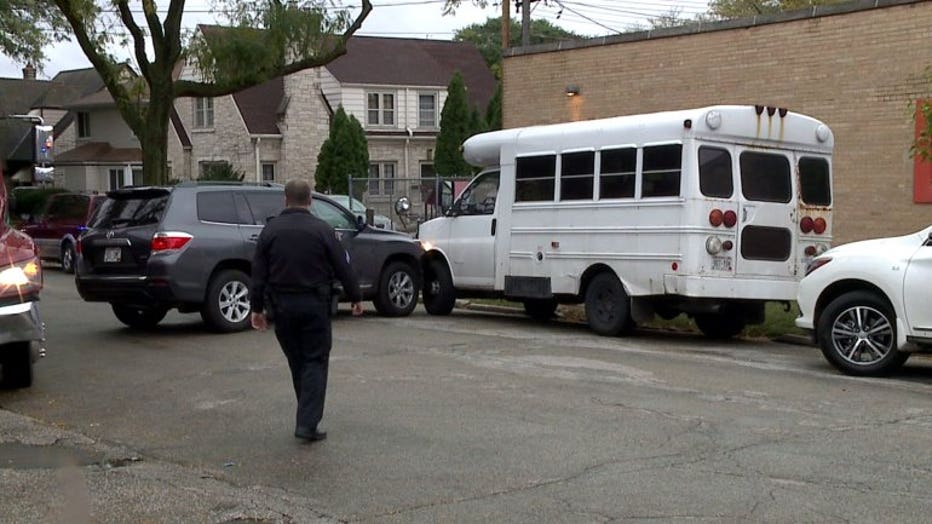 "Time, location is not a factor for criminal activity," Dorow said.

Wauwatosa police said the suspect hasn't been arrested. They believe he could be connected to other similar crimes in surrounding communities.