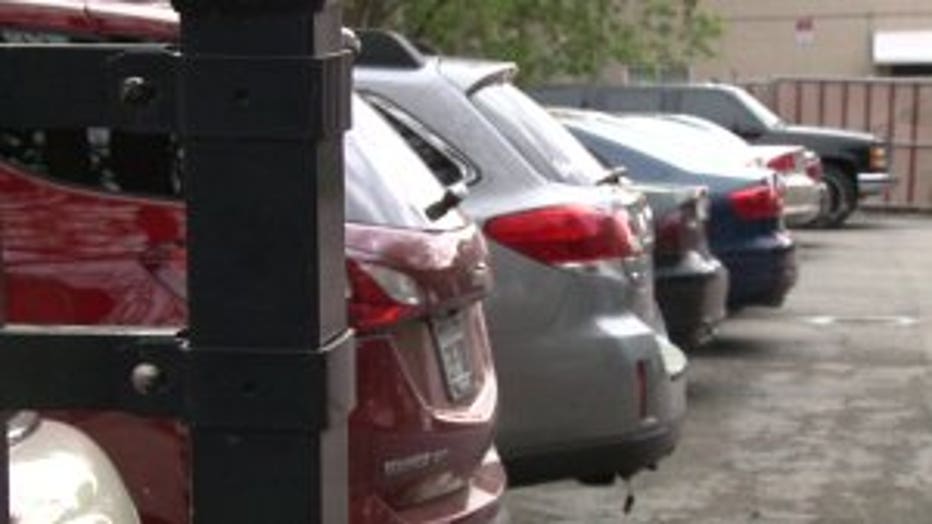 MILWAUKEE -- A stolen Ferrari was found on Milwaukee's south side. It was left in an apartment building parking lot and discovered thanks in part to a Facebook group. What's even more surprising is the age of the suspect who allegedly stole it.

"It just definitely stood out from other cars in this parking lot," said AJ Pehowski, found stolen Ferrari.

It was an unusual sight outside AJ Pehowski's building near 7th and Mitchell Street. He noticed a bright red Ferrari parked in a spot. 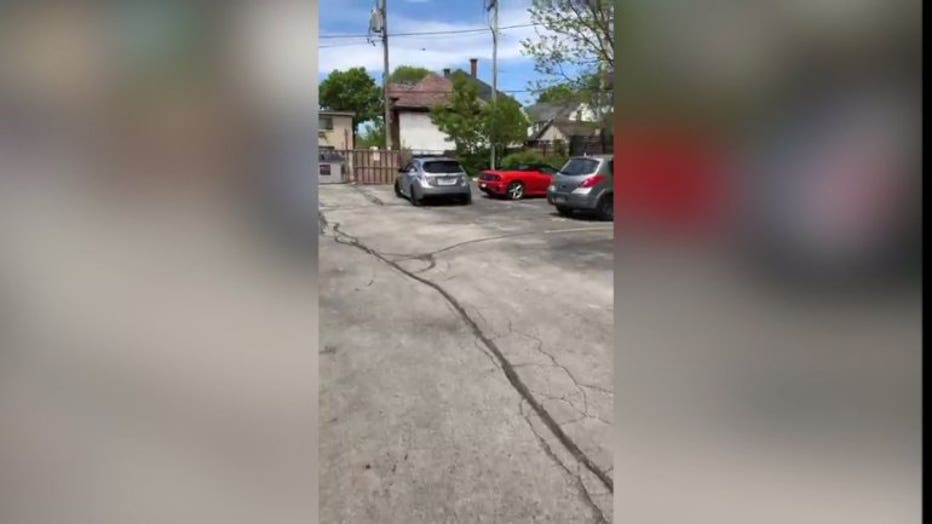 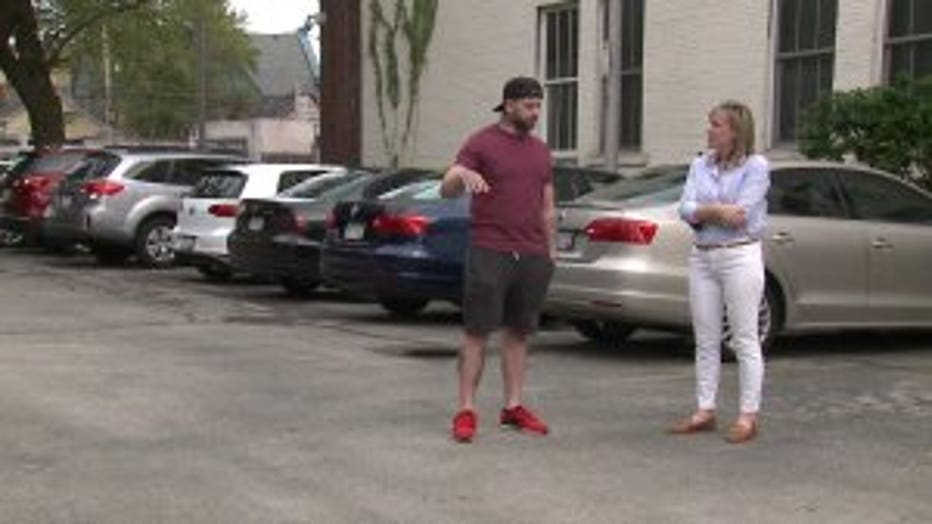 "I just happened to look down and the Ferrari was parked right underneath this tree," said Pehowski.

Pehowski realized it was a stolen car he'd seen on a Facebook post. He called police and took a video.

Within minutes, members of the Wisconsin Car Enthusiast Club arrived to make sure the luxury sports car stayed put.

"The lights were still on and the passenger's window was rolled down," said Pehowski. 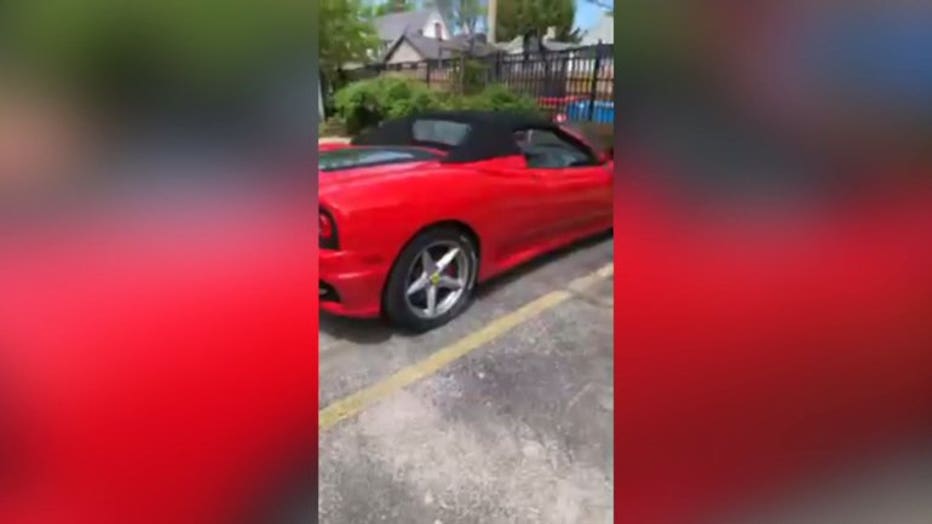 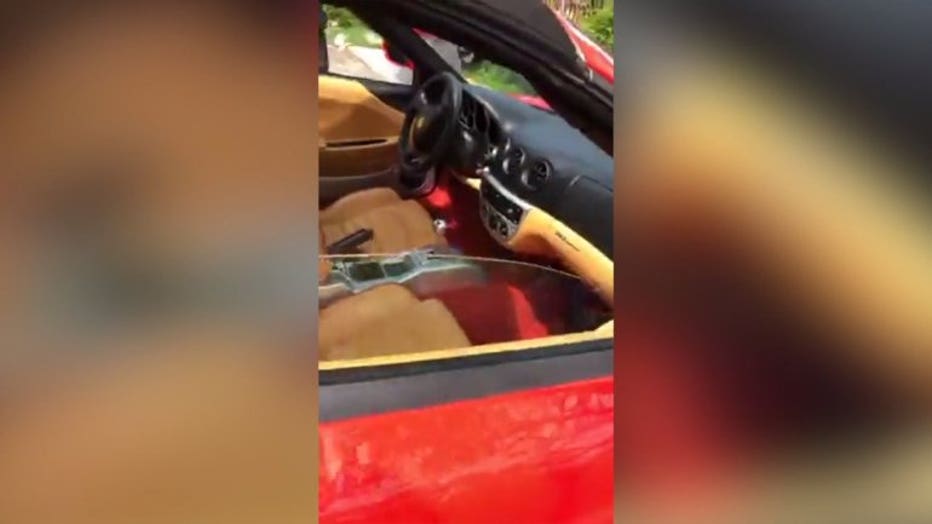 The car had been stolen from a Franklin home just one day prior, and the main suspect: a juvenile. 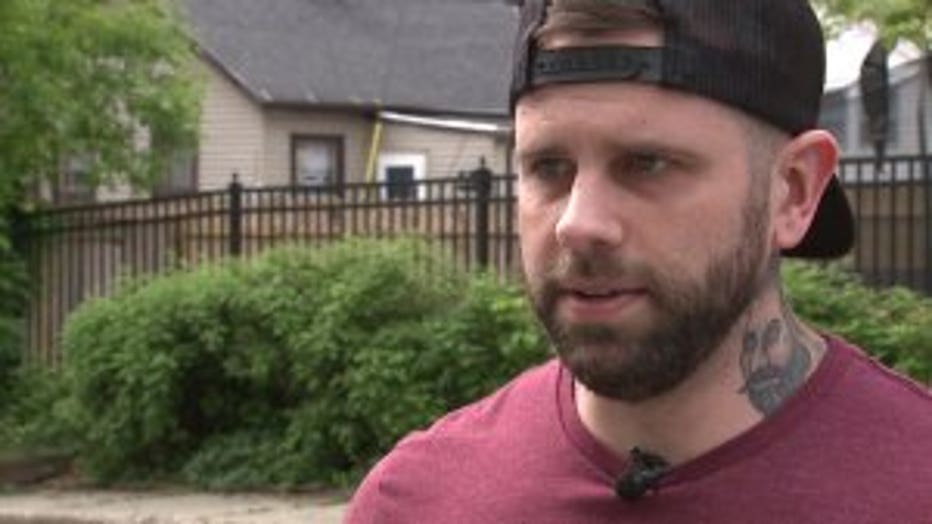 From the outside the 2003 Ferrari Spider had some minor damage, but it wasn't totaled.

"The tread on the back tires were pretty much gone," Pehowski said. "They were doing burnouts, having the time of their lives in that car."

A stolen vehicle ending up in just the right place with a car buff happy to help. 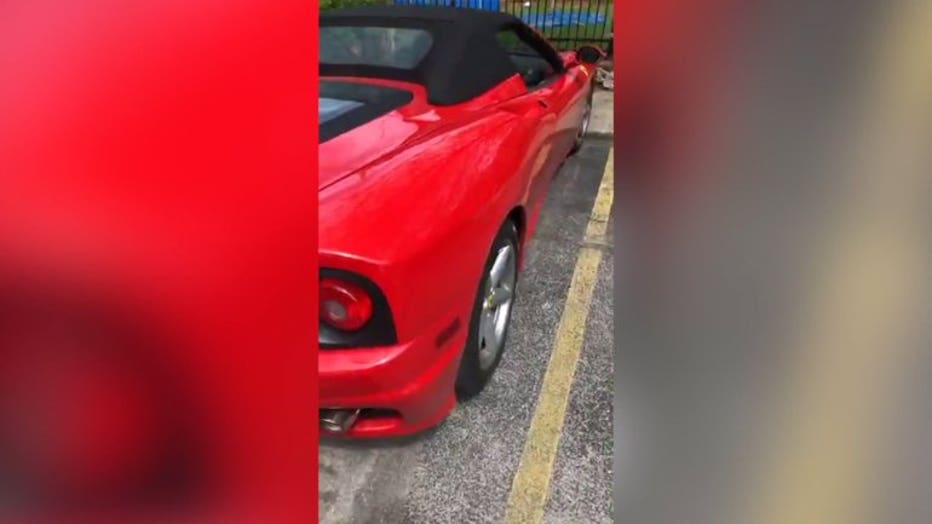 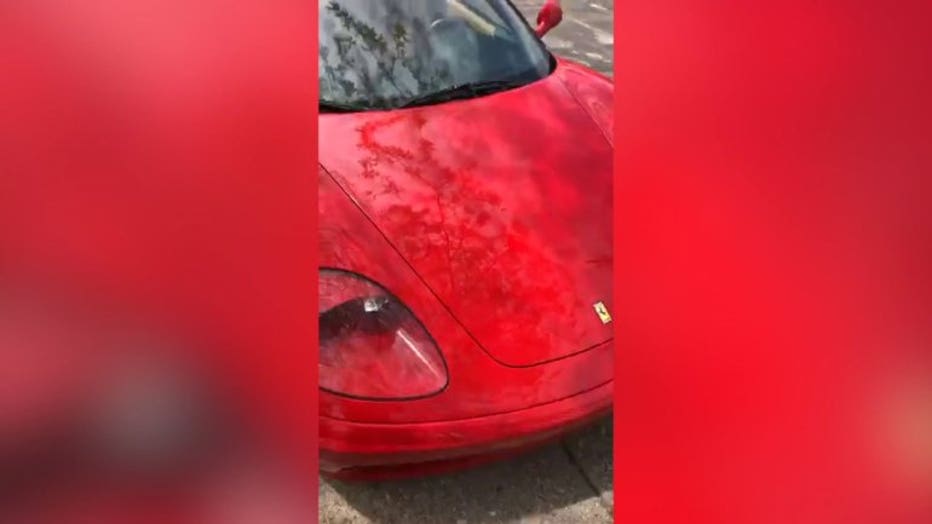 "Be able to have it back and in one piece is what matters the most," said Pehowski.

Franklin police tell FOX6 News the vehicle was gone for less than 24 hours. They are still looking for the juvenile person of interest. No one has been arrested as of Thursday.