MILWAUKEE -- Milwaukee is not alone and it's not all together a positive thing. The United Way took a look at poverty in Wisconsin and elsewhere. The findings may surprise you. 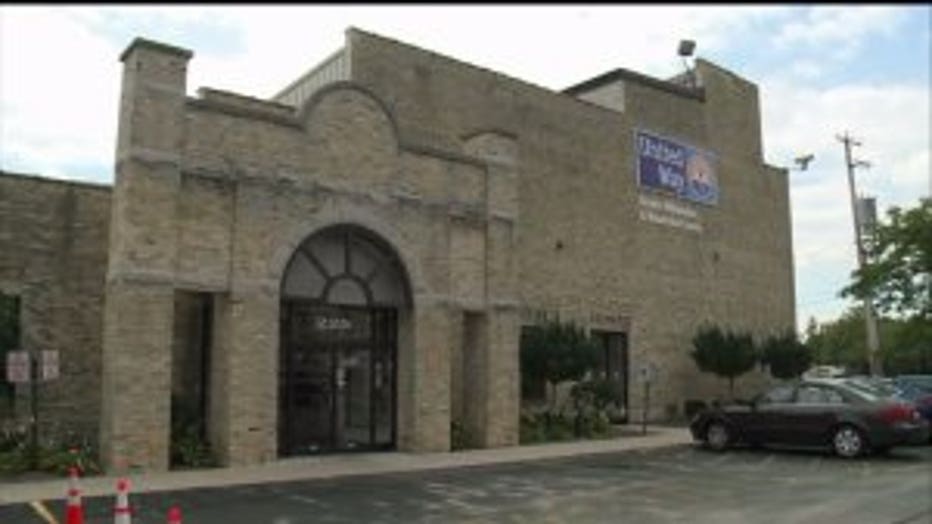 The report, but the United Way, says there are a lot of people struggling in Milwaukee County, but also in Waukesha County, Ozaukee and Washington Counties.

When people thing of poverty in Wisconsin, many thing of its largest city: Milwaukee.

A United Way report has found 63% of Milwaukeeans struggle with poverty, even though they are working and making a salary above traditional poverty levels. 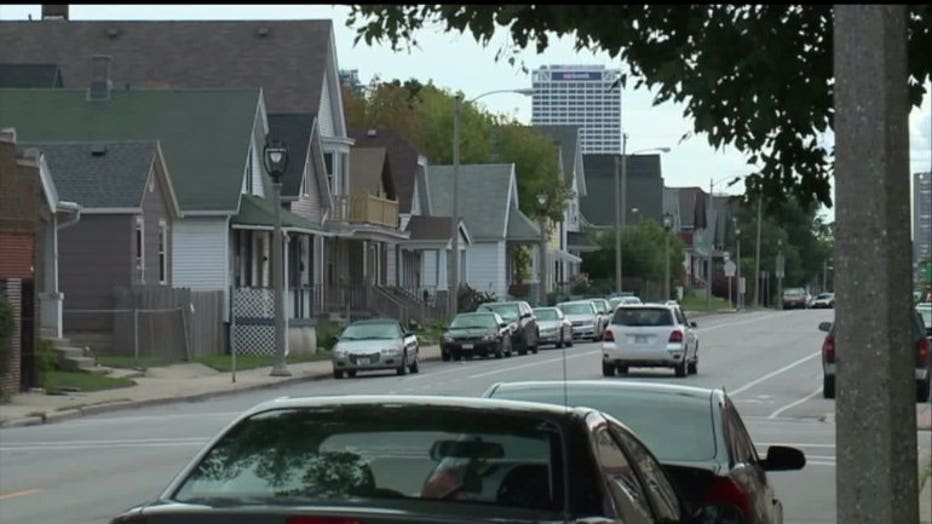 The study shows significant numbers of families struggling from Ozaukee to Waukesha to Washington Counties as well. 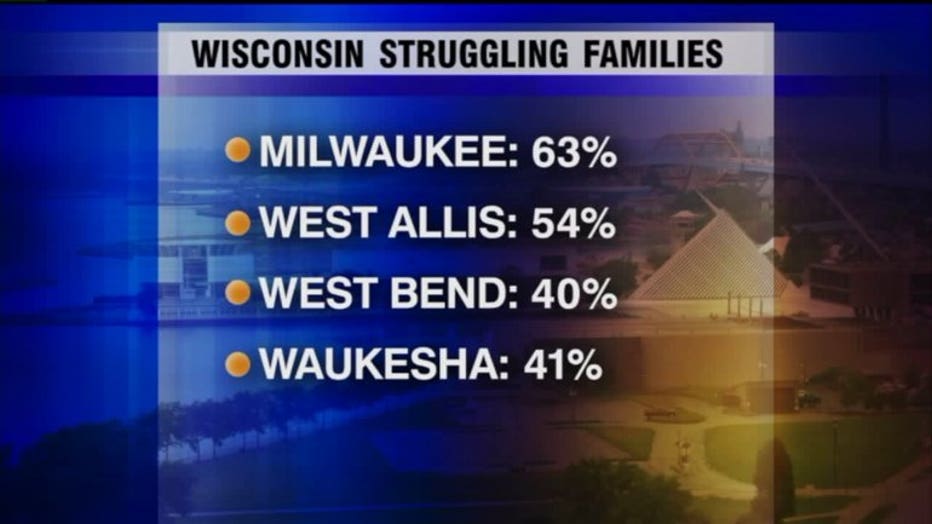 "One thing happens whether it's a sick family member and they're under insured, the car breaks down, worse case scenario they lose their job, there's no savings, no safety net and so everything is fine until it's not," said Nicole Angresano, United Way. 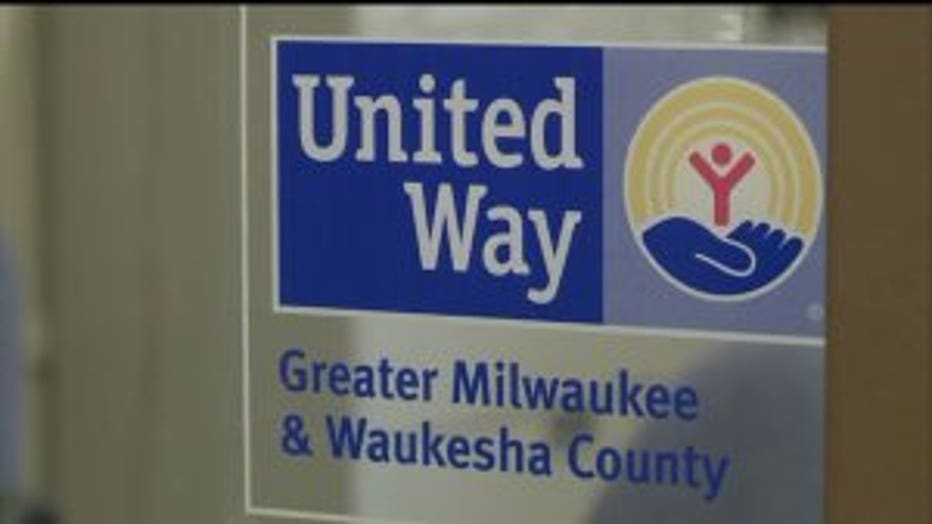 United Way says these numbers are high because of increasing costs of living. For example, a family with two adults, an infant and preschooler could spend $812 a month on housing, but twice that, $1,638 on childcare.

"One of the challenges about this population is that some social services and health services are designed for people who are living below the poverty level, so what's happening to that group that's just above it and still not thriving," said Angresano. 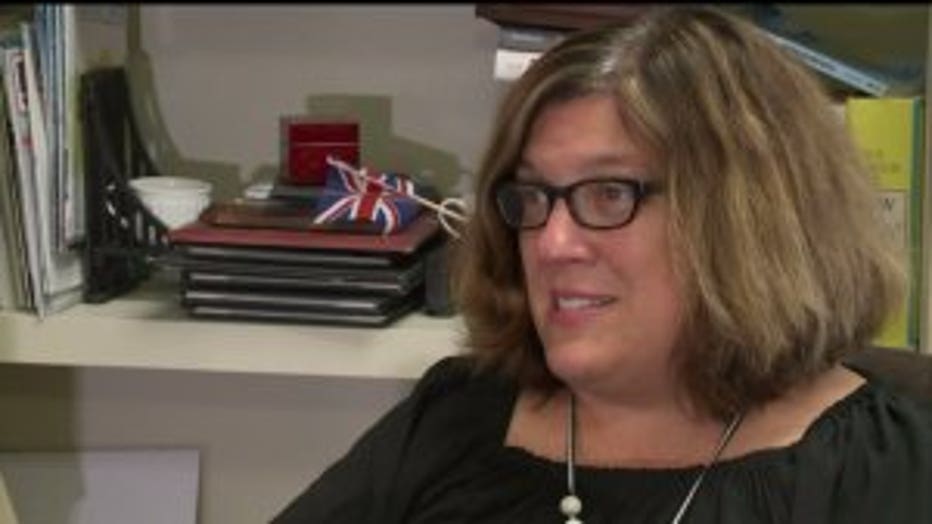 United Way says through its programs, it wants to reach out to stabilize the struggling communities through education and financial help.

"This perception that people are poor because they're not working or they're lazy is just not true. and I think this data really reinforces that," said Angresano.