MANITOWOC -- Kathleen Zellner, Steven Avery's attorney, released on Thursday, Nov. 15 what she called new information in the case that was not brought up in "Making a Murderer."

Zellner blasted off a series of tweets starting a 12:30 p.m. on Thursday, Nov. 15. They include the following text: 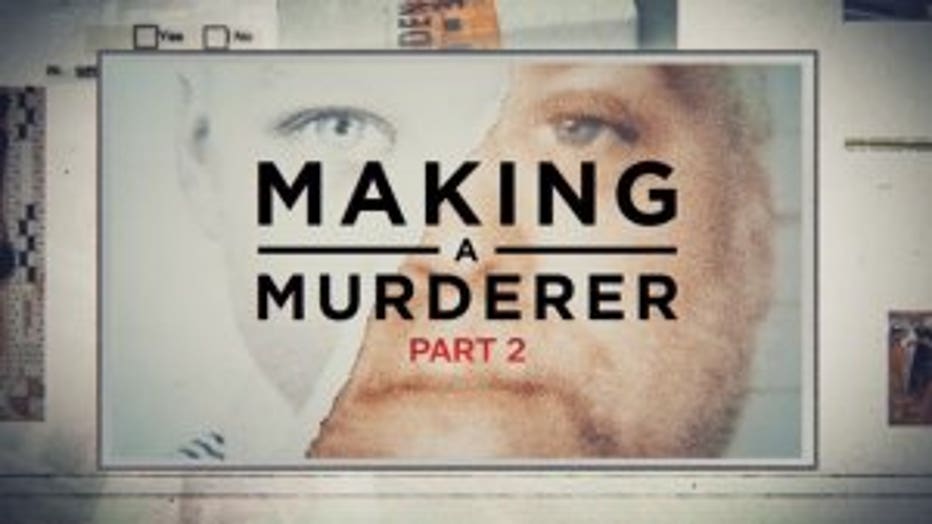 Avery and his nephew Brendan Dassey were sentenced to life in prison for the 2005 slaying of 25-year-old photographer Teresa Halbach. Avery insists police framed him.

Dassey was 16 years old when he confessed to Wisconsin authorities that he had joined his uncle in raping and murdering photographer Teresa Halbach before burning her body in a bonfire. Dassey's attorneys, however, say he's borderline intellectually disabled and was manipulated by experienced police officers into accepting their story of how Halbach's murder happened.