MILWAUKEE -- A Shorewood teenager who stalked and bullied his high school classmates online will spend the next three years in state prison. 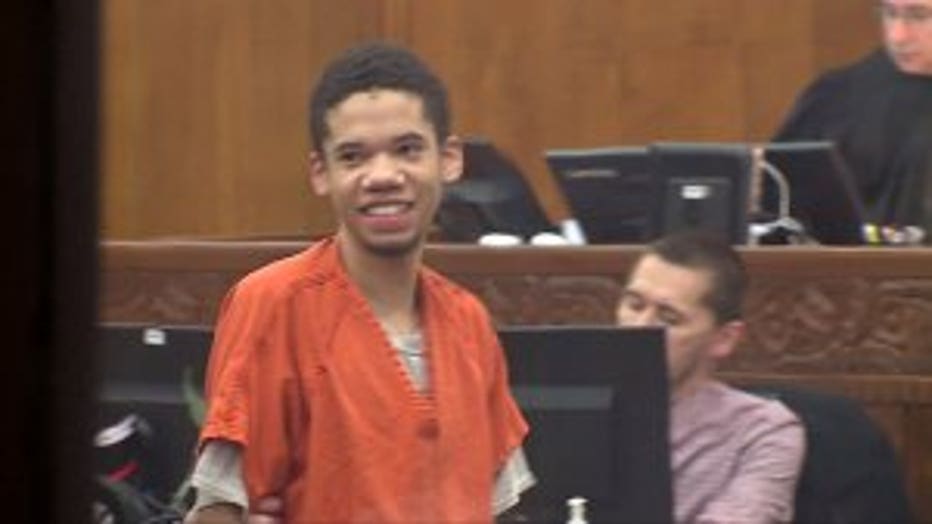 On his way to the defendant's chair, Matthew Cullen-Williams, 19, flashed a smile at his sentencing on Friday, Jan. 18. But to his former classmates at Shorewood High School, there is nothing to smile about.

"He made these years for them a living hell; a nightmare," said Judge Joseph Wall.

Judge Wall described how Cullen-Williams used fake social media accounts to trick his own friends into sending nude photos and videos of themselves. 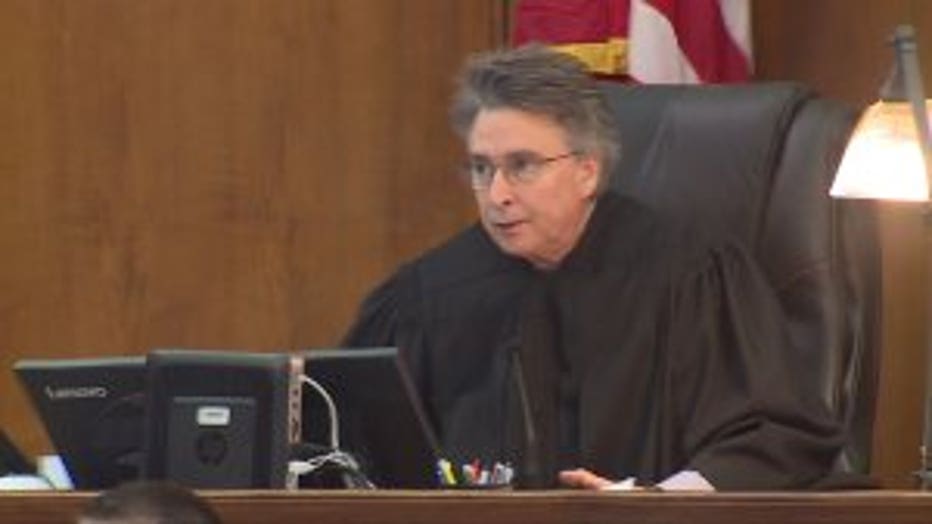 "This was the work of a skilled manipulator with no empathy for the damage and repercussions that his actions have caused," the judge said.

Cullen-Williams then used the images as leverage to coerce at least one of the victims into sexual intercourse -- a crime commonly known as sextortion. 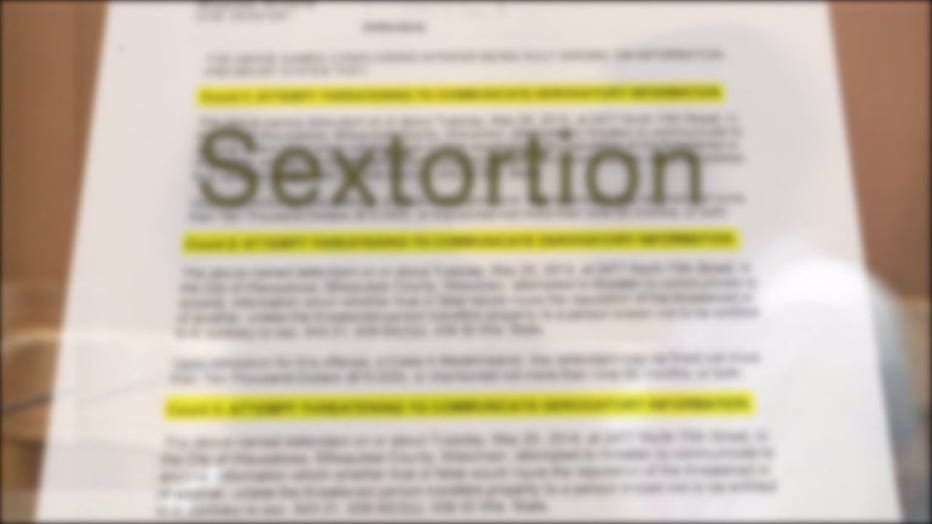 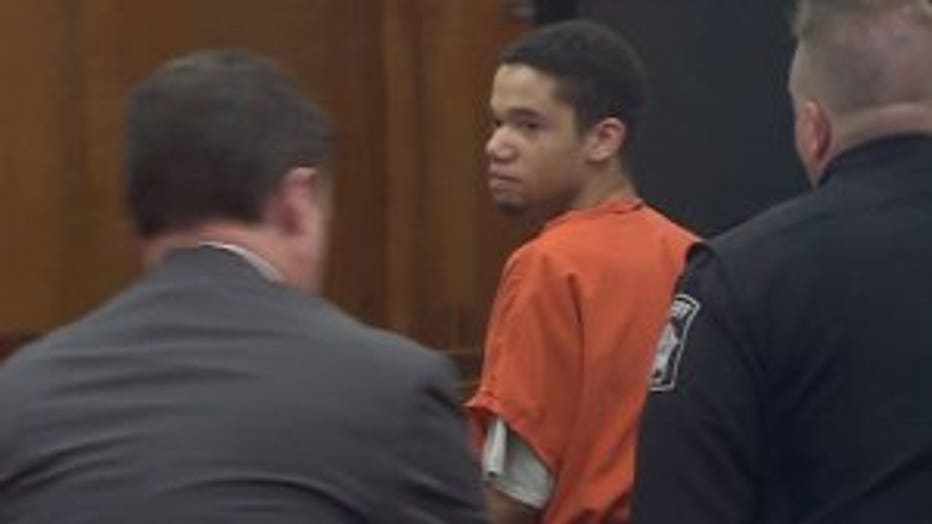 A FOX6 investigation in 2015 showed just how prevalent it is. After our stories, state lawmakers updated state statutes to ensure sextortion is a crime. But it is still just a Class I felony -- with a maximum sentence of a year-and-a-half in prison.

Judge Wall gave Cullen-Williams one year on each of three separate counts -- three years in all.

"What comes from all this is actually a stench of evilness," the judge said.

"What comes from all this is actually a stench of evilness."

After serving three years of confinement in state prison, Cullen-Williams will be placed on extended supervision for another six years. He also has a three-year probation sentence that starts when everything else is complete.