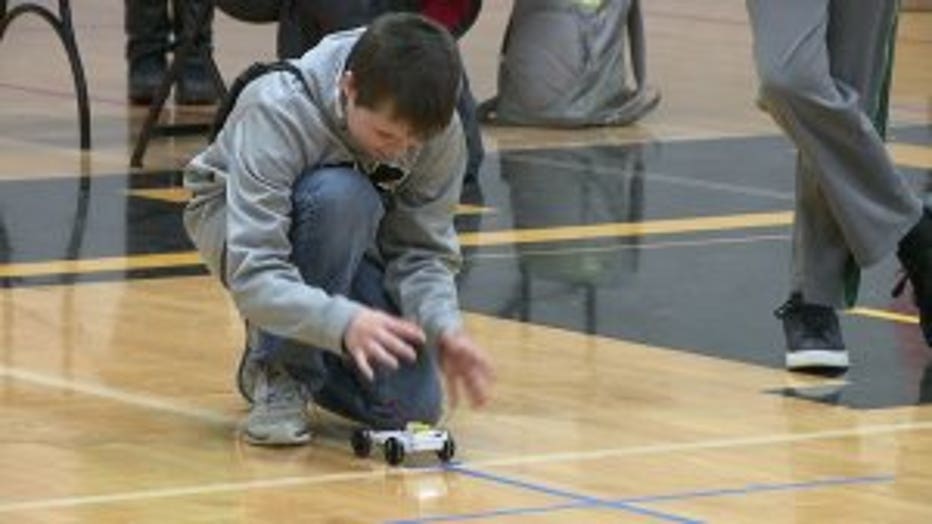 MILWAUKEE -- From aircrafts to ping-pong parachutes -- more than 1,500 young scientists were exploring, experimenting, building and competing at the Wisconsin Science Olympiad on Friday, April 7.

"We have more than 100 teams, middle and high school here on campus that are competing and it's a lot of fun," said Anja Blecking from the University of Wisconsin-Milwaukee chemistry department.

They took over various parts of the UWM campus to compete in more than 20 events in five major categories in different STEM areas. 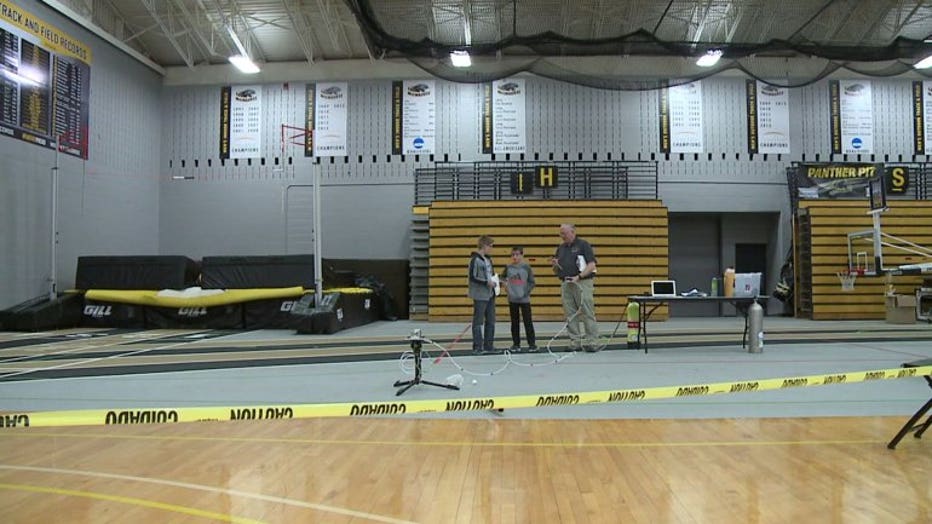 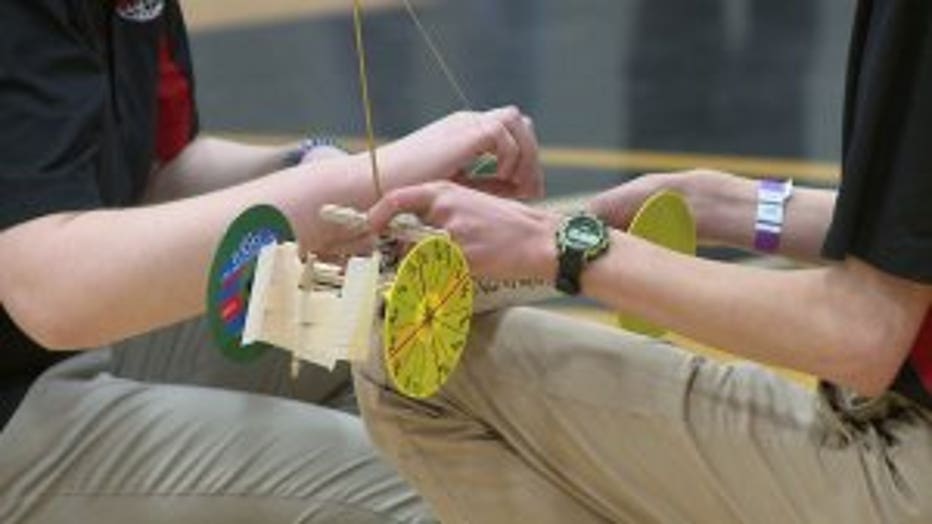 Talented kids channeled their interests into a learning experience in a fun way.

"I built a plane. It took some time because it kept breaking from the test flights," Kersten said. 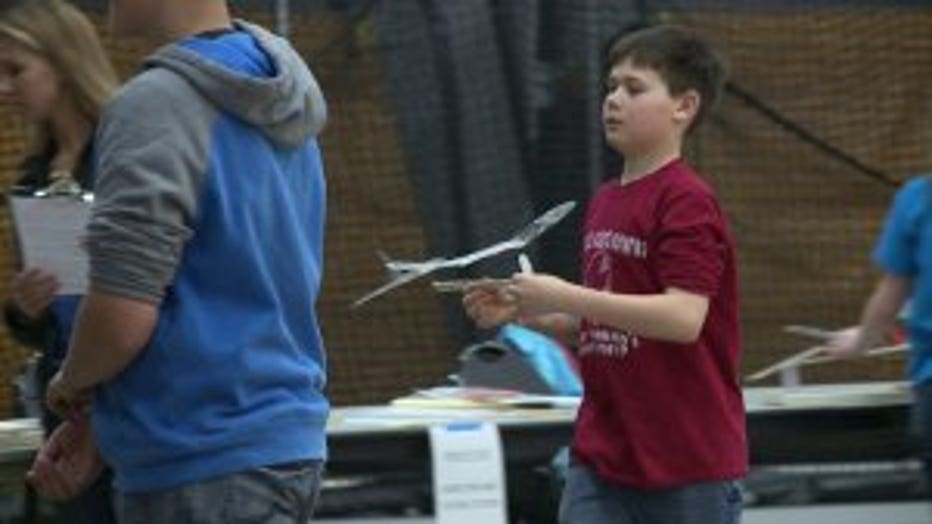 Successful launches or not -- the kids took it all in as a lesson. 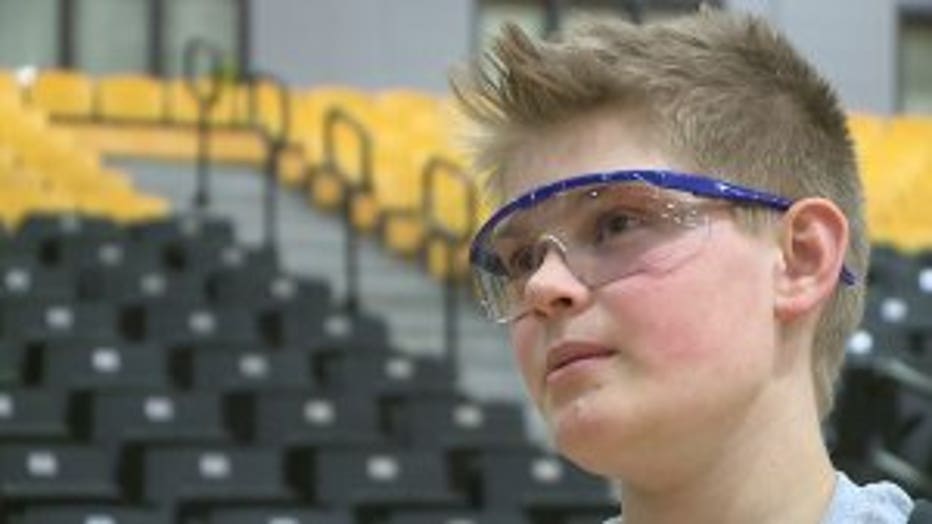 "It kind of like, challenges your limits. It's extra work, but it's worth the feeling of job well done," seventh-grade competitor Ivan Sopkovich said.

It prepared these young people for a future with a career in STEM.

"It's definitely going to help me with aerodynamics. I want to be a plane engineer," Kersten said.

Just being part of the competition was a victory in itself.

"I think we did pretty good," Kersten said.

The winning team will be crowned state champion and advance to the National Science Olympiad tournaments in Fort Collins, Colorado next month. 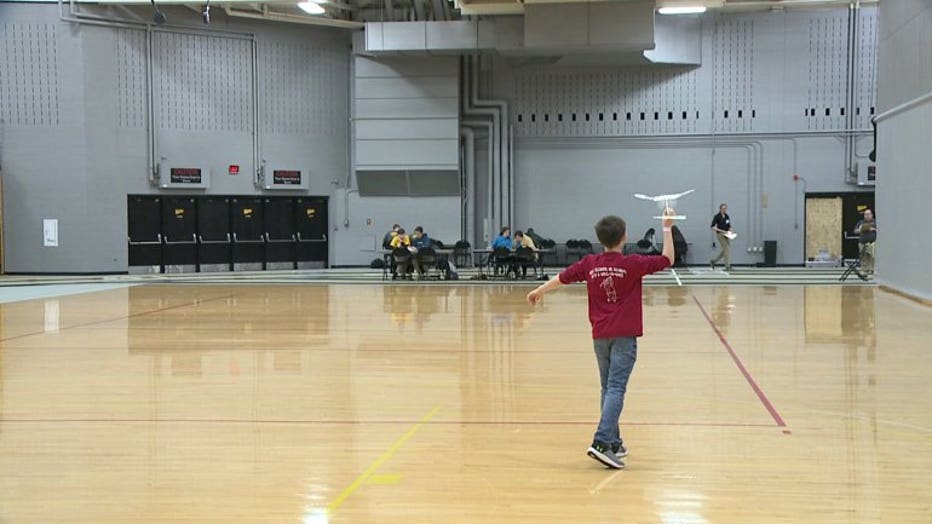