NEW YORK -- When it comes to dining options, there will be fewer steaks and shakes to be had.

Steak n’ Shake, the fast-casual restaurant chain, has been forced to close 57 of its locations due to the “adverse effect” of the coronavirus health crisis on its operations. 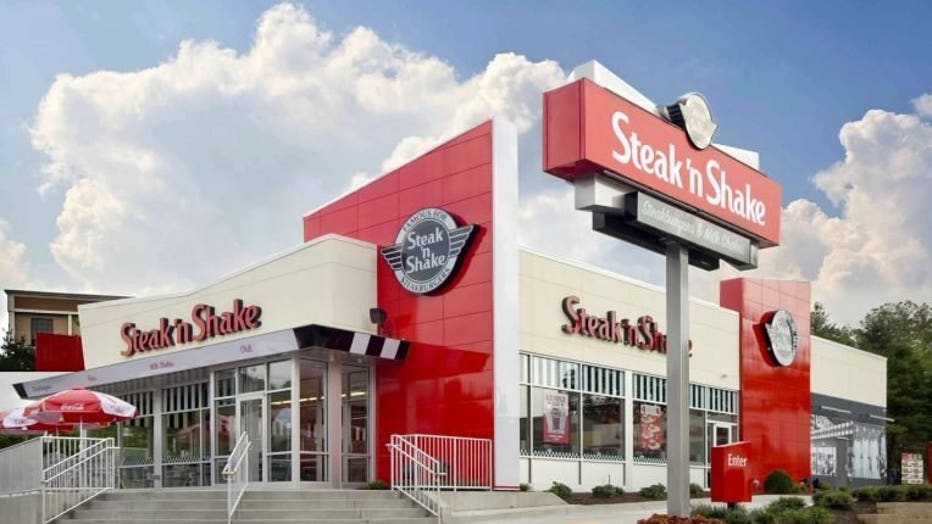 “The COVID-19 pandemic had an adverse effect on our restaurant operations, thereby resulting in the evaluation of company-operated restaurants for recoverability,” Biglari Holdings wrote in the report, adding that 51 company-owned Steak 'n Shake locations, as well as six franchise-owned locations, were shut down in the first quarter of 2020.

At the end of 2019, Steak 'n Shake operated 610 locations globally, though the vast majority were located within the United States.

Biglari Holdings did not specify where the 57 shuttered Steak 'n Shake restaurants were located.

News of Steak 'n Shakes closures follows the chain’s recent “We’re All Essential” initiative, which aimed to support workers in essential industries — as well as “all Americans during these challenging times — by offering free fries to all customers, along with special meal deals for families.

"In such challenging times, we would like to do our part for our communities by giving out free fries to all," said Sardar Biglari, CEO of Steak 'n Shake, said in an April press release.