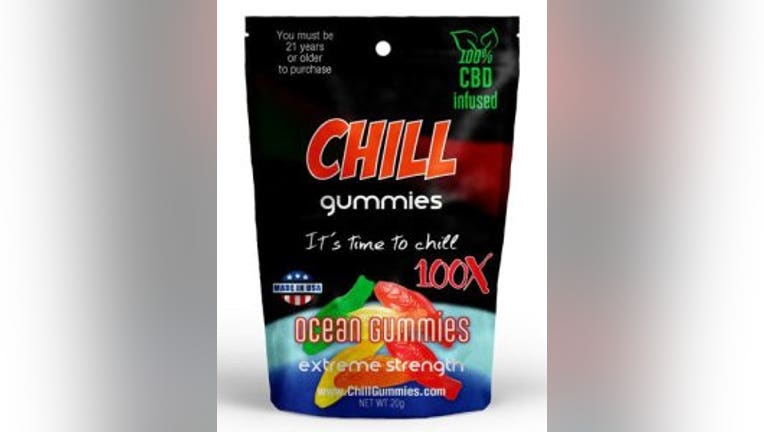 OSHKOSH -- An alert is being sent statewide after Oshkosh police were made aware of a product called Chill Gummies. It claims to have 100% CBD infused in the gummy bears and were being sold at a gas station in Oshkosh.

WI SS 961.38(1n)(a) the cannabidiol must be dispensed from a pharmacist or physician to a person that has certification to possess the cannabidiol to treat a medical condition.

The alert is being sent statewide because it is unknown how many stores in the state do not know about the new law and the proper disbursement of the cannabidiol oil.