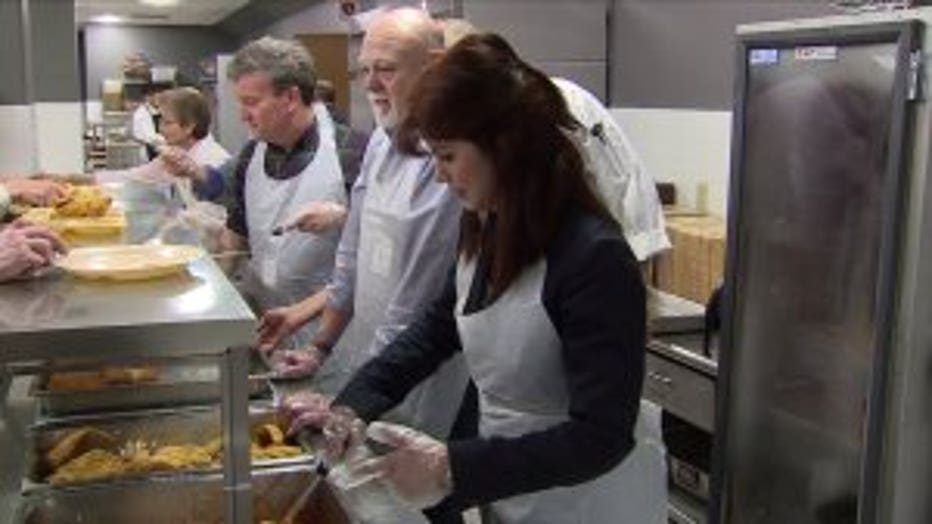 MILWAUKEE -- State Republicans will gather in Milwaukee for the 2018 Wisconsin GOP convention which begins Saturday, May 12. Republicans will discuss policy, and muster support for Republican candidates, but it doesn't come without controversy. Both sides of the political isle are already speaking out.

Candidates, politicians and those who support -- as well as oppose them -- will be at the Wisconsin Center.

The kick off to the convention was dished out with spaghetti and fish. Chair of the convention, Lt. Governor Rebecca Kleefisch, says homelessness is one of her big issues to tackle. Serving lunch at the Milwaukee Rescue Mission on Friday, May 11 she paused to speak about Saturday's convention. 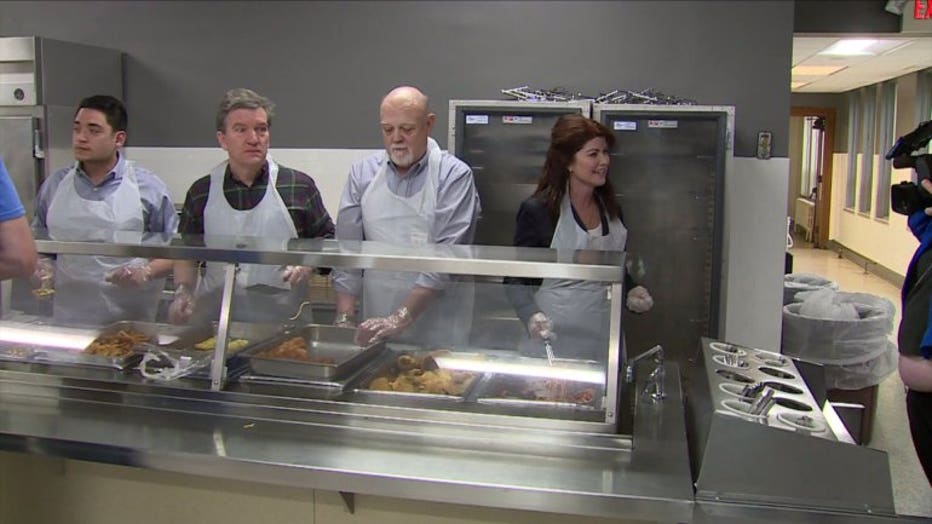 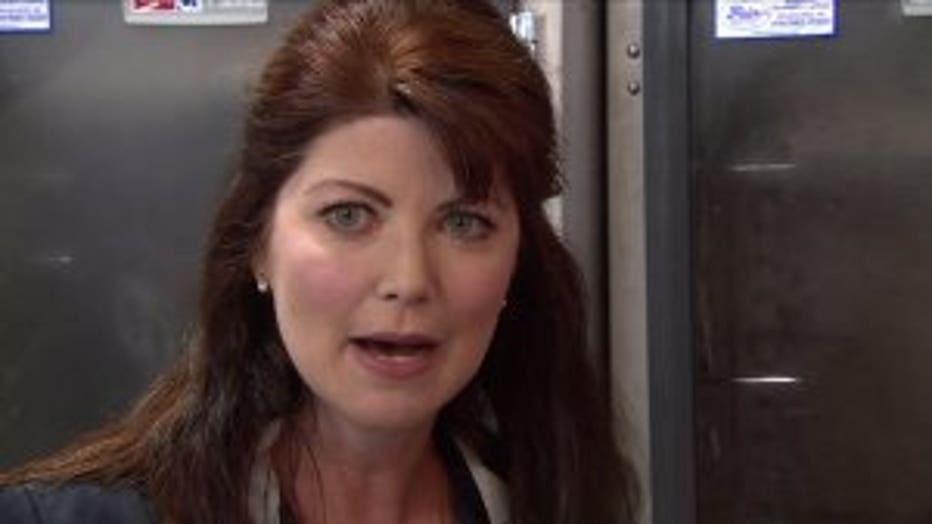 "What I want to see tomorrow is activists getting really excited and really galvanizing not just for our race but also to support our nominee," Kleefisch said. "Eventually we will chose a Republican nominee for the Republican nomination for the United States Senate to go against Senator Baldwin. I'm excited about that."

Top of their political agenda: in addition to finding a candidate to run against U.S. Senator Tammy Baldwin, is firing up support for Governor Scott Walker's gubernatorial race, and combating what some call a 'blue wave' of voting support for Democrats. 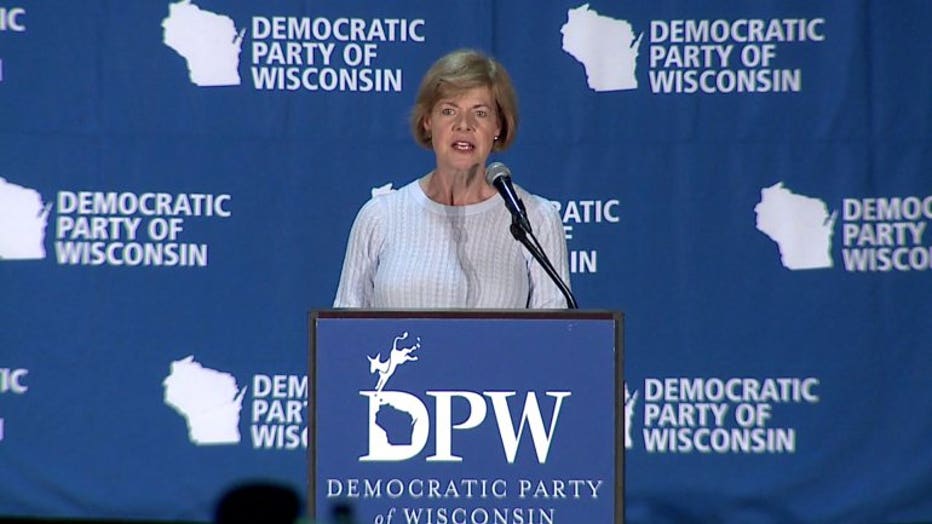 "Republicans have been running Wisconsin to benefit themselves and their donors," said Martha Laning, Democratic party of Wisconsin. 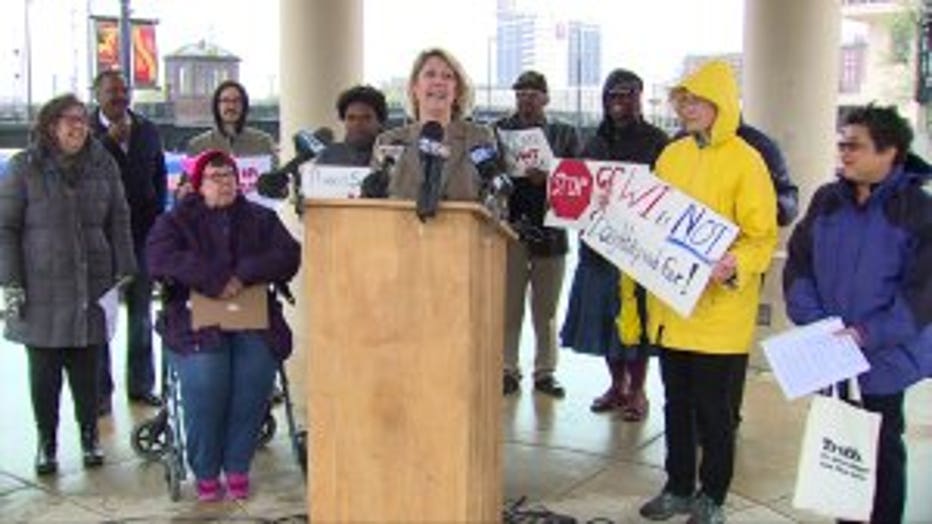 Democrats gathered to highlight their objection to the GOP policies, targeting changes in health care, education cuts, and tax reform among their issues.

Lynn Carey says, she was able to get a double lung transplant under the Democratic administration but doubts she could now. 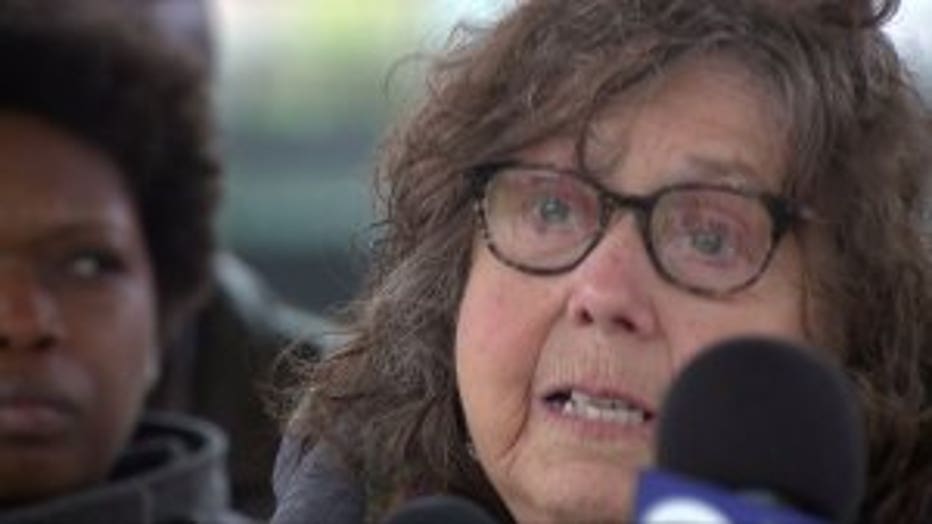 The Republican convention begins early Saturday morning. Republicans say they are proud of the state's $385 million surplus, Democrats criticize cuts to education and the Foxconn project as economic concerns.