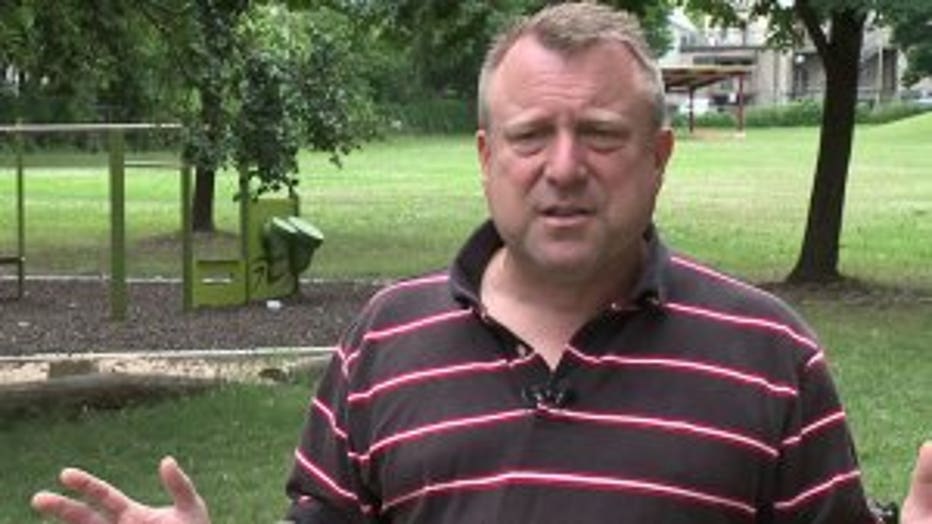 MADISON -- State Rep. Josh Zepnick was stripped Tuesday of all of his committee assignments after he was accused of drunkenly kissing two women at parties without their consent, a decision he called "unfair."

"I took one of the few disciplinary actions available to me as minority leader and removed Rep. Zepnick from his assigned committees," Assembly Democratic Leader Gordon Hintz said in an email. "Moving forward, I will consult with members of the Assembly Democratic Caucus, as well as the majority party, to ensure this issue is addressed in an appropriate manner." 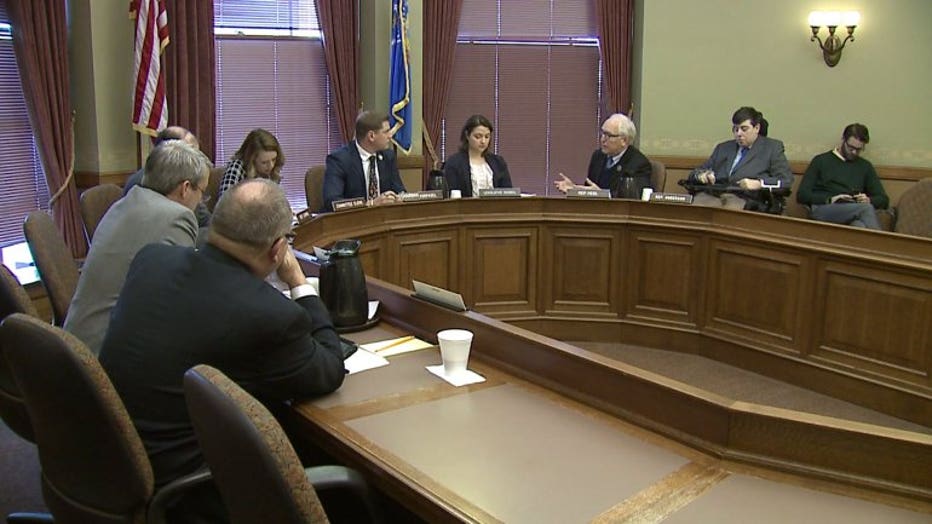 Zepnick, D-Milwaukee, was scheduled to be at the state Capitol for a 9 a.m. Tuesday meeting of the Assembly's Federalism and Interstate Relations Committee, which would've been his first public appearance since the allegations surfaced Friday.

But State Rep. Gary Hebl, D-Sun Prairie, showed up instead. Hebl will be Zepnick's permanent replacement on the committee, and he joined at least three other Assembly Democrats who are calling on Zepnick to quit. 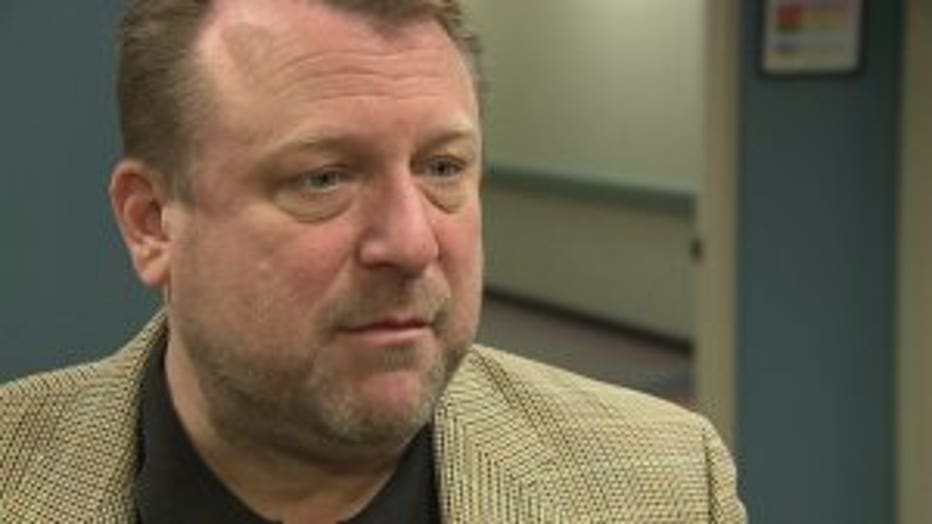 "These are serious charges," he said. "We have a code of ethics here in the Assembly that this action would appear to violate."

Kit Beyer, a spokeswoman for Republican Speaker Robin Vos, said replacements hadn't been finalized for Zepnick's other four committee positions. A lawmaker with no committee assignments would see his or her power to vote on and influence policy greatly diminished.

One woman told The Capital Times that Zepnick grabbed her shoulders and kissed her while at a 2011 election party for a recall candidate. The other woman accused Zepnick of kissing her at the 2015 Democratic state convention in Milwaukee.

The women said they wanted to remain anonymous because they were concerned about their current jobs.

The lights were off in Zepnick's Capitol office Tuesday morning. An aide working in a second room of Zepnick's office said the eight-term lawmaker would not be in the Capitol on Tuesday and did not know if he would come to Madison for the rest of the week. 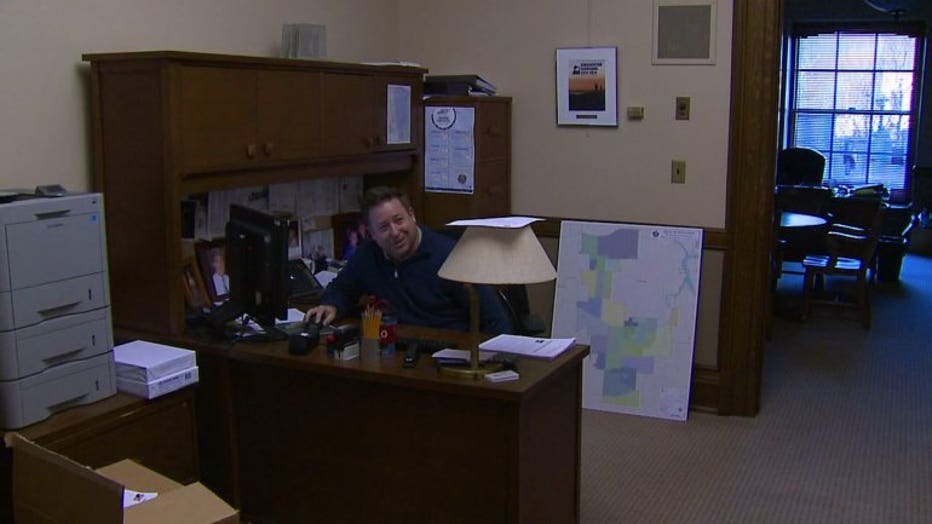 In a statement emailed to reporters several hours after Democratic leaders' decision, Zepnick struck a different tone than he had in a Friday statement where he apologized to the women and said he took their claims "seriously."

"I am very disappointed and disturbed by this move," Zepnick said of losing his committee assignments. "I have been facing anonymous allegations all being done through news media reports."

The lawmaker said he would not resign and added that he'd decide whether to run for re-election in 2018 "at the appropriate time."

Rep. David Bowen, who is calling on Zepnick to resign, said Democrats should consider stripping Zepnick of his office staff and running a challenger against him in the 2018 primary.

"It's unfortunate it would have to come to that," Bowen said in a telephone interview. 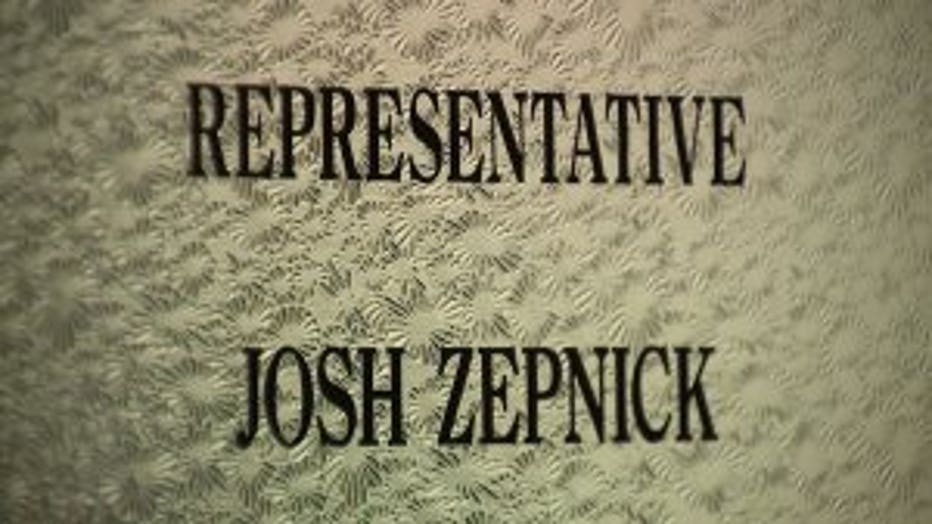 "It’s a decision that he’s gonna have to make," said Anderson, D-Fitchburg. "I believe that he should, and it’s the right thing to do after everything that’s gone on."