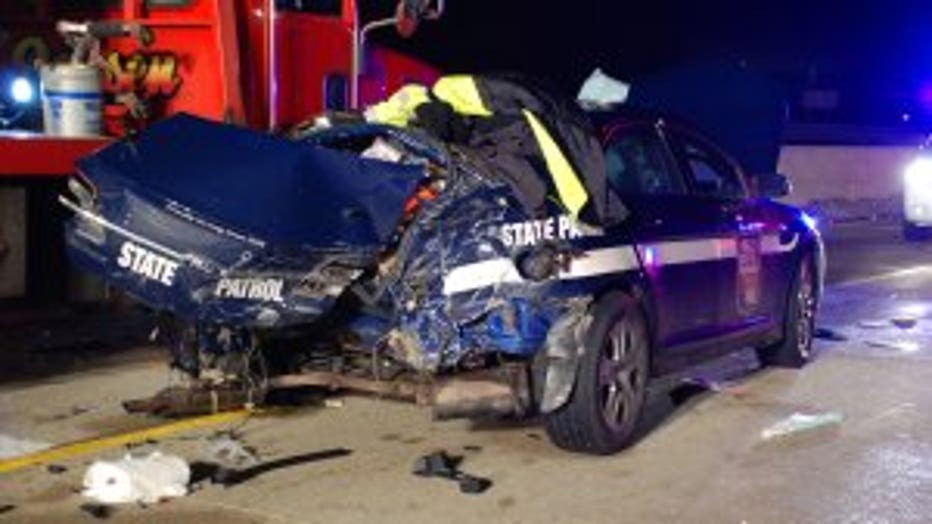 State Patrol officials said in a news release the trooper was in his cruiser completing paperwork and the tow truck operator was loading a vehicle involved in an earlier incident when the crash occurred around 7:20 p.m.

The tow truck driver was thrown from the rear of the tow truck and came to rest against a median wall. The trooper and tow truck operator were transported to a Kenosha hospital, where they were treated and released.

The driver of the vehicle that struck the State Patrol cruiser, a 31-year-old woman, was headed southbound with three passengers -- children ages 10, 3 and 2 -- and is suspected of operating while impaired and driving without a valid license. All four were transported to Milwaukee hospitals. Officials said none of the children were wearing seat belts; nor were they restrained in car seats. 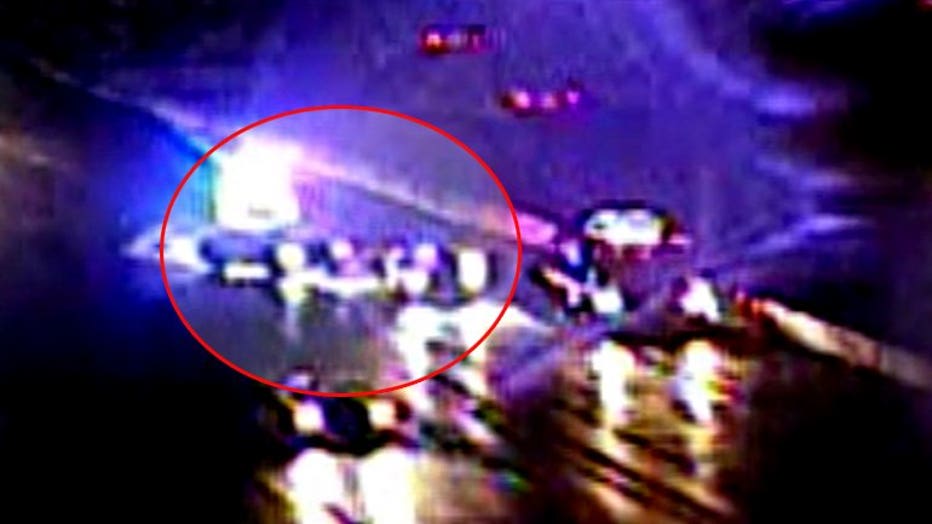 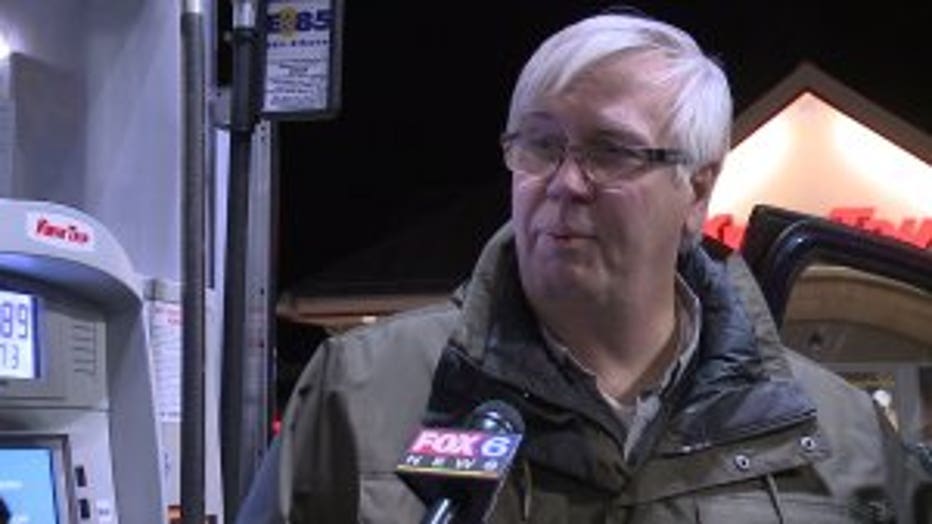 Ron Chottler of Bristol said he hopes this incident serves as a reminder to drive sober.

The Kenosha County Sheriff’s Department is investigating the crash which occurred near County ML just north of the Wisconsin/Illinois state line. The scene wasn't cleared until just before 1 a.m.