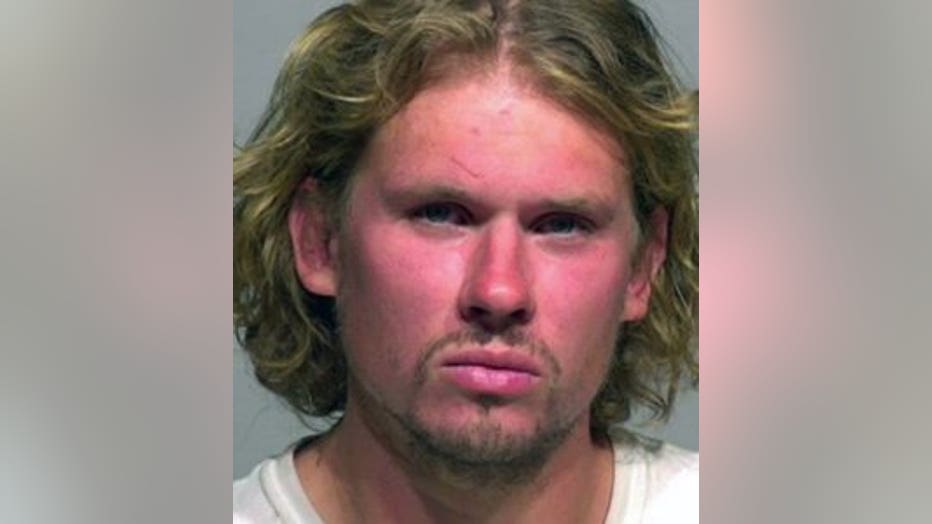 MILWAUKEE COUNTY -- A Campbellsport man was arrested Saturday afternoon, Sept. 14, after authorities said he was driving while high, and riding on rims.

The arrest occurred shortly before 4:15 p.m. on I-41/94 southbound, north of the Milwaukee County/Racine County line.

A Wisconsin State Patrol trooper was working in the construction zone, conducting speed enforcement, when a vehicle came through with two flat tires. State Patrol officials said the vehicle was "continually sideswiping" the median wall.

Contact was made with the driver, identified as Kevin Heintz, 34. State Patrol officials said he admitted to using heroin at a Park and Ride lot in Milwaukee. He then "waited to feel the effects of the drug," and started driving to a poker tournament in Indiana. 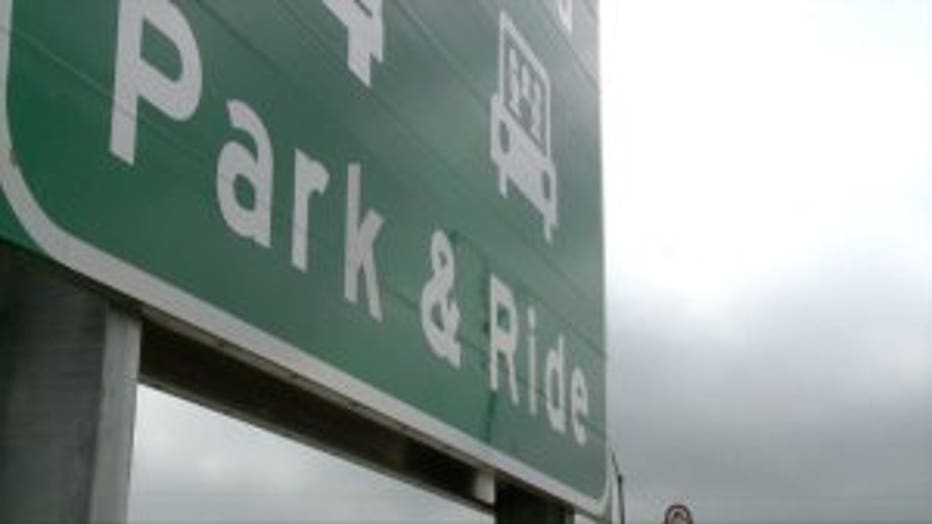 After a stop at the hospital for a medical check as a precaution, officials said Heintz was arrested for felony possession of heroin, misdemeanor operating while impaired, third offense, operating after revocation due to OWI, second offense, reckless driving/endangering safety, displaying an unauthorized registration plate.

Additionally he was arrested on outstanding warrants for operating while revoked and contempt of court -- child support. 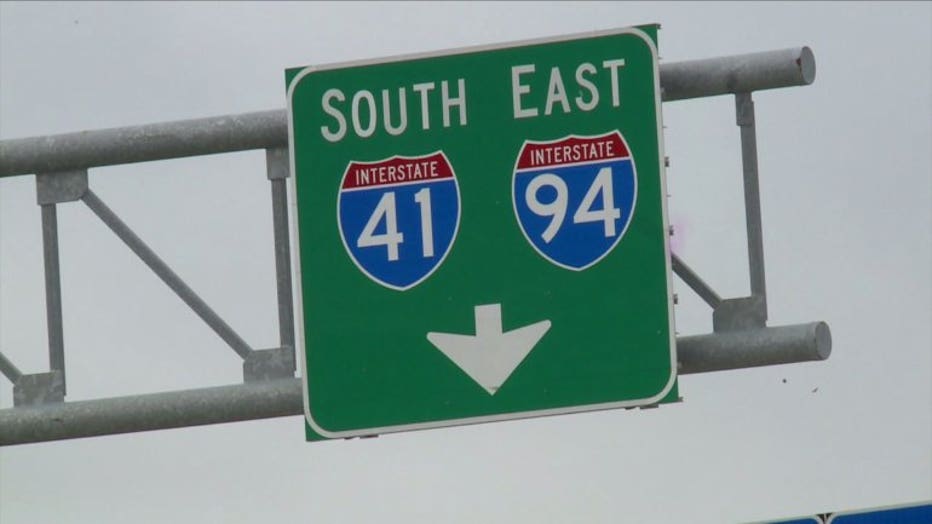