MILWAUKEE -- Earlier this week, FOX6 News told you of Mayor Tom Barrett's plans to have repeat juvenile criminals tracked as they work their way through the justice system. The goal is the figure out why so many keep making the same mistakes. Now, a state lawmakers is calling for even more to be done. 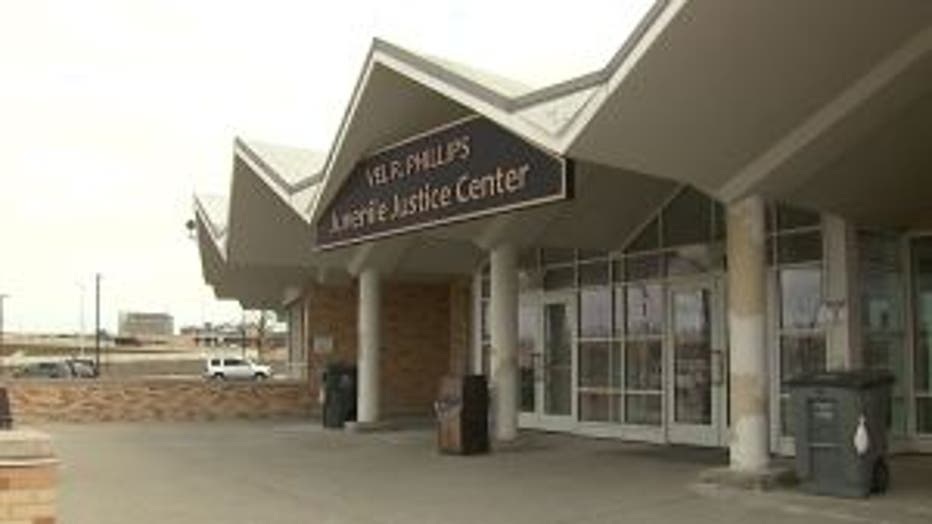 "We have a serious problem with repeat offenders who are stealing cars, riding in cars, carjacking," said Mayor Tom Barrett.

Mayor Barrett announced plans this week to have two analysts from the police department track repeat juvenile offenders as they work their way through the juvenile justice system. The goal is to figure out what needs to change in order to get these kids to make better life choices.

"We have to have much better and more efficient coordination of this system in order for it to work," said Barrett. 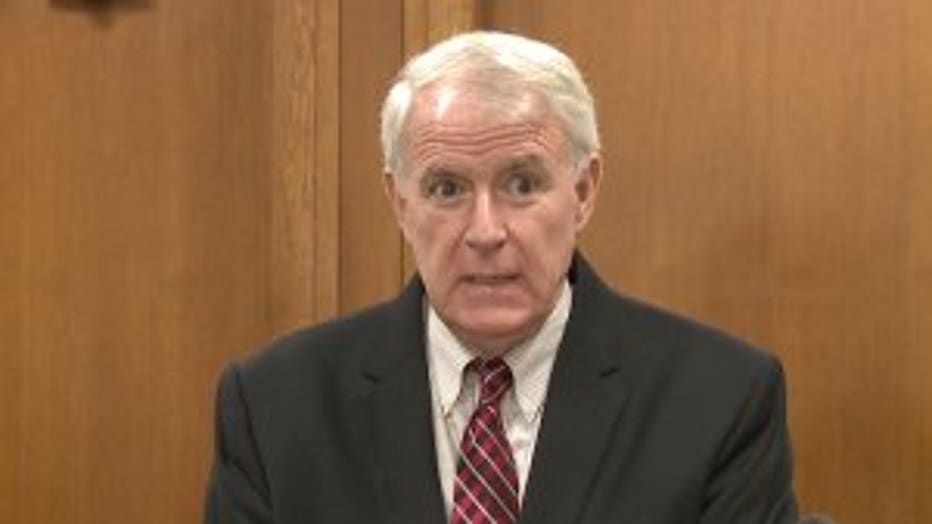 But some say finding the cracks in the juvenile justice system is not just a problem for the state's largest city, it's a concern for all of Wisconsin.

"I think we need to be asking why are those individuals in this case juveniles being arrested, but released so quickly back to the community -- how well is that working and is that contributing to the increase of juvenile crimes," said State Representative Rob Hutton.

State Representative Rob Hutton has asked the Joint Legislative Council to create a study committee to look at the current juvenile justice system, and recommend improvements. He says the types of crimes being committed, and the ages of offenders are changing. 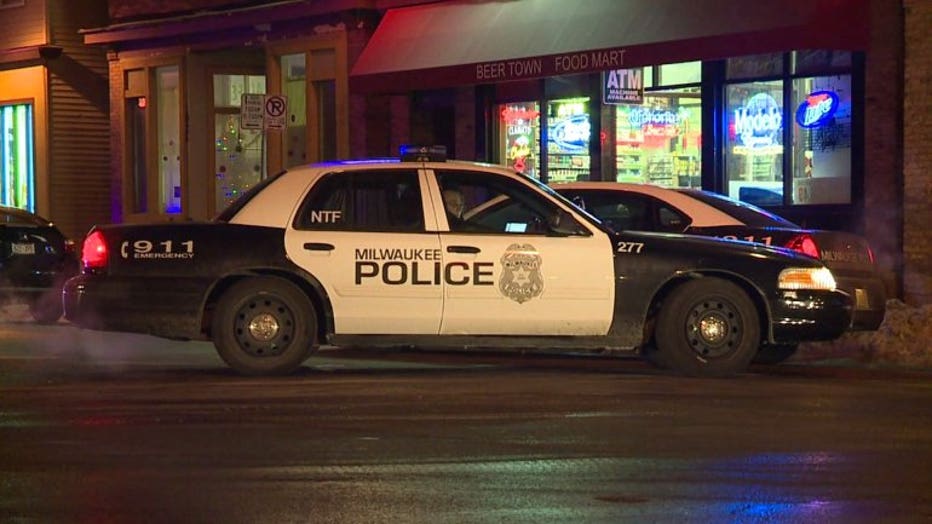 "Whether it be incidences of carjacking in the city or instances of the epidemic of heroin use in the suburbs," said Hutton.

In other words, offenders are participating in higher risk activities at younger ages. 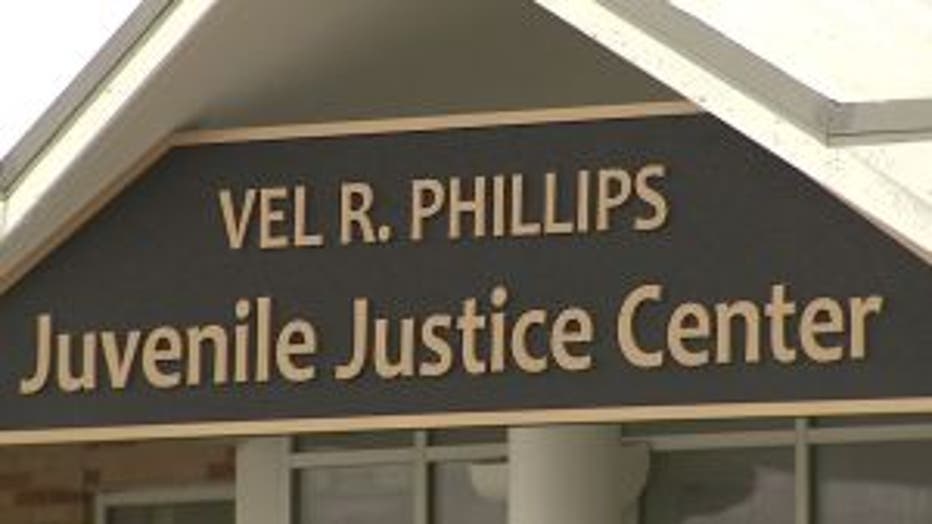 "I think we have to ensure that our current juvenile justice system is prepared to meet those changing demographics and to ensure that again justice is being applied properly," said Hutton.

State Representative Hutton says he expects to find out in the next few weeks if his proposal has been selected. He says they're typically notified in early April.