State lawmakers use loophole to delete public records, but SB 11 could change that

State lawmakers use loophole to delete public records, but SB 11 could change that

MILWAUKEE -- Wisconsin lawmakers are using a loophole to delete public records, but a bill would require legislators to follow the same rules as other public agencies.

Supporters of Senate Bill 11 say they know it is a long shot. But they also say they are fighting for your right to know what is really happening in state government before someone presses the delete button.

"There is a lot that happens at closed doors at the capitol," said State Sen. Chris Larson. 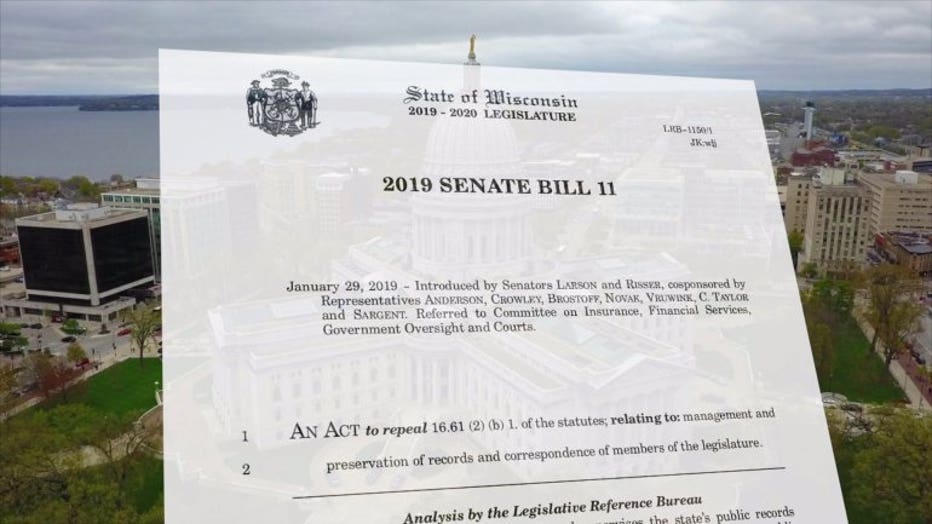 The problem, as Larson sees it -- you are getting a filtered version. Counties, cities and school boards are all legally required to hold on to public records so you can know where your tax dollars go or who is influencing the decision-makers. 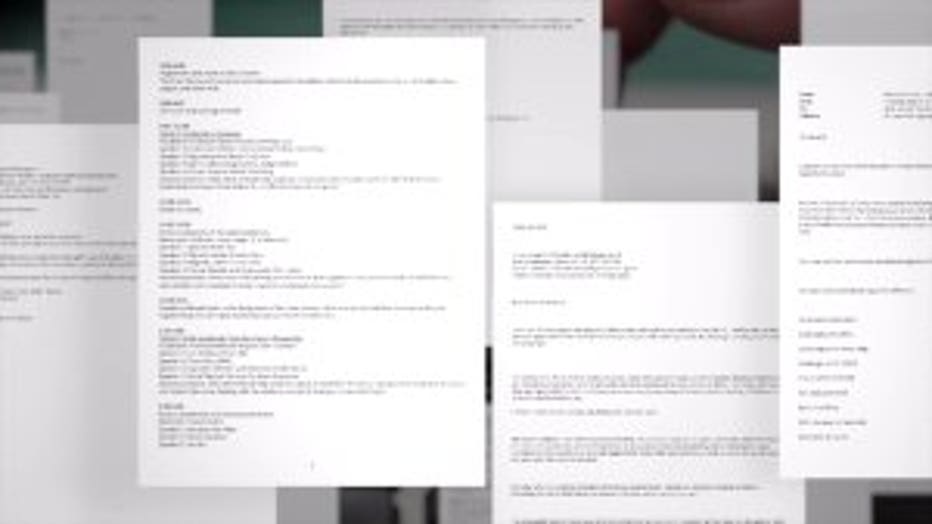 Decades ago, Wisconsin lawmakers wrote themselves an exception -- allowing them to delete public records at almost any point for almost any reason.

After FOX6 News investigated, Larson introduced Senate Bill 11 which requires state lawmakers to store public records with a third-party -- preventing them from selectively deleting documents. The bill is bipartisan and is also stalled in committee. 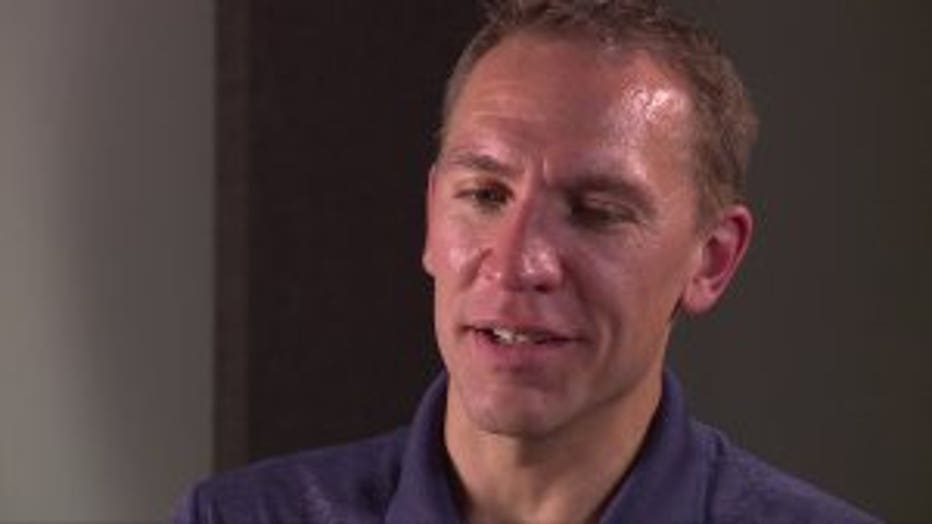 "When I asked the chairman of the committee for it, he gave me a chuckle back," Larson said. "I think that he knows, and others know, that look this is an exemption for the legislature and there's no reason to change it from their perspective."

Larson also suspects they are worried they would then need to make other records public, like investigations into legislator behavior.

"That may end up changing the whole dynamic behind what becomes public and what doesn't," Larson said.

That is why Senate Bill 11 supporters see one way forward.

"If the public is demanding it -- and legislators buckle and actually do change it," Larson said. 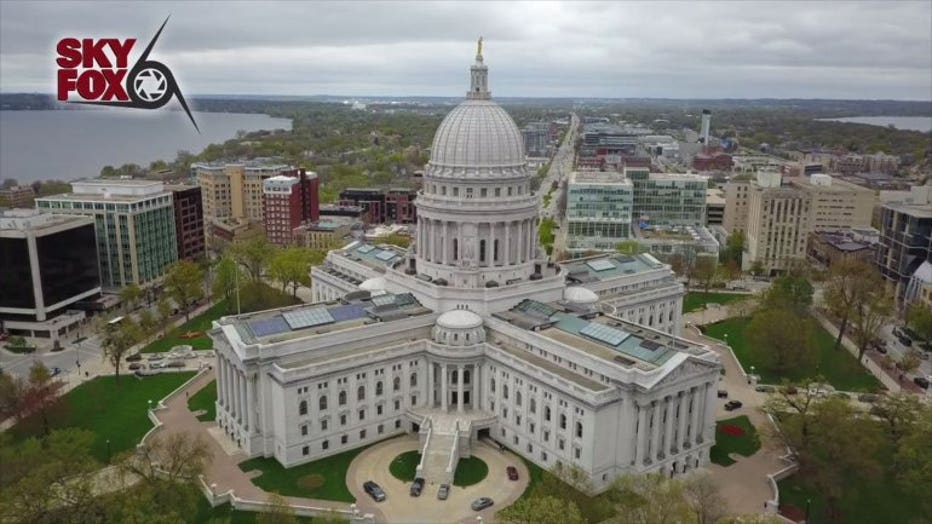 FOX6 News has tried to talk to other lawmakers about Senate Bill 11. They are not eager to chat about public records.