MADISON -- Rep. David Bowen, D-Milwaukee, has introduced a bill in Madison that would prohibit employers from requiring drug screenings that test for THC -- the chemical found in marijuana.

According to FOX6's sister station WMTV in Madison, Rep. Bowen says since THC stays in a person's system for several weeks, people shouldn't lose out on a job weeks after consuming marijuana legally. For example, Bowen said people may travel to states where marijuana is legal, come back to Wisconsin and then face penalties with their employer.

"Consuming THC weeks or months out from a job interview should not disqualify someone from finding employment any more than someone who drank a few beers on another date should be kept out of work," Bowen said, according to WMTV. 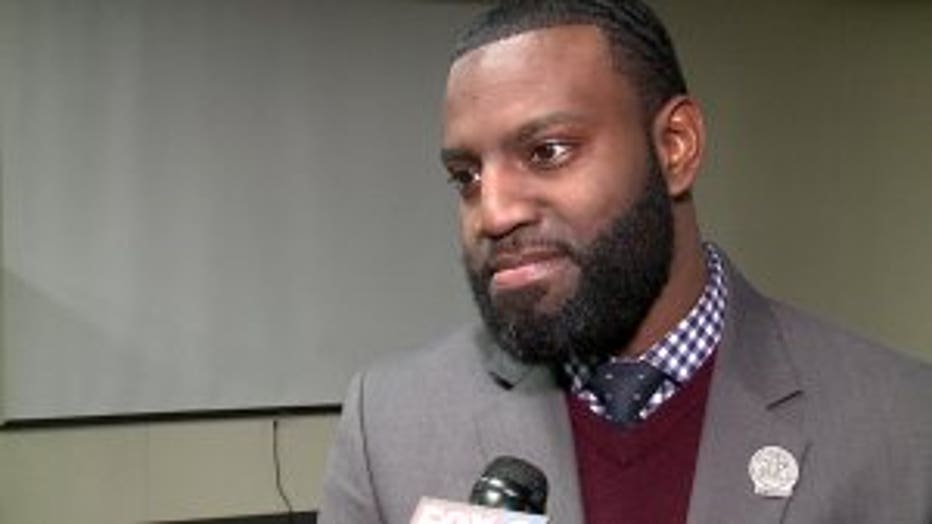 Bowen said some employees, like those that operate heavy machinery or are contracted by the federal government, would not be exempt. He said the bill would not require lawmakers to loosen any of Wisconsin's marijuana laws.

"While I am in favor of the safe legalization and regulation of marijuana for both recreational and medicinal use, until that happens, people should not be stigmatized for using a substance whose effect on society is less negative than society's reaction to it," Bowen said.