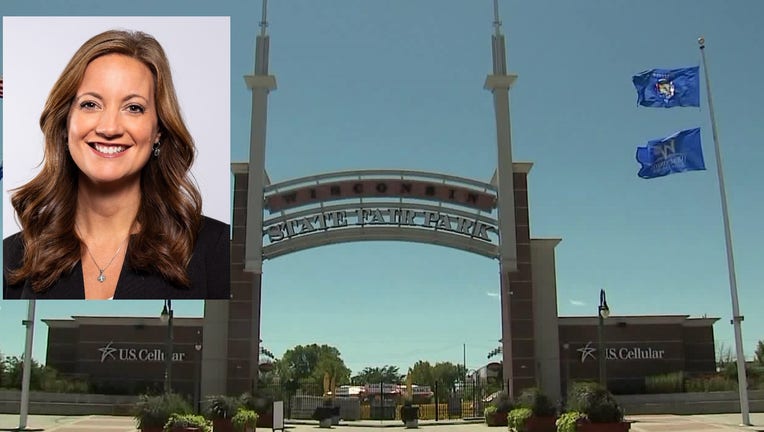 According to a press release, Black has served in the interim role since October of 2021. She has held several positions at State Fair Park since joining the team in 2016 as Event Services Director. Black initially oversaw sales and contracting of non-fair event rentals, including many long-standing events and new events she was instrumental in securing.

She was also tasked with managing aspects of the annual Wisconsin State Fair, with an emphasis on the Fair’s independent ride and game area, SpinCity.

"Shari is a strong leader who has the skills and abilities necessary to continue the success of Wisconsin State Fair Park," said John Yingling, Chairman of the Wisconsin State Fair Park Board of Directors. "She brings extensive experience in operations, fair programming, budgeting, board governance, and relationship management to this role, and is well-respected within the organization and the fair industry. The board looks forward to working with her well into the future."

Milwaukee woman shot in head while sitting in vehicle

Milwaukee police are investigating a shooting that occurred on Tuesday, March 8 near 24th and Brown.

The man charged with shooting at Milwaukee police officers and staff inside the District 5 station was booked at the Milwaukee County Jail Tuesday.