MILWAUKEE -- Juneteenth was recognized Friday in many ways across the Milwaukee area with ceremonies, celebrations and demonstrations. 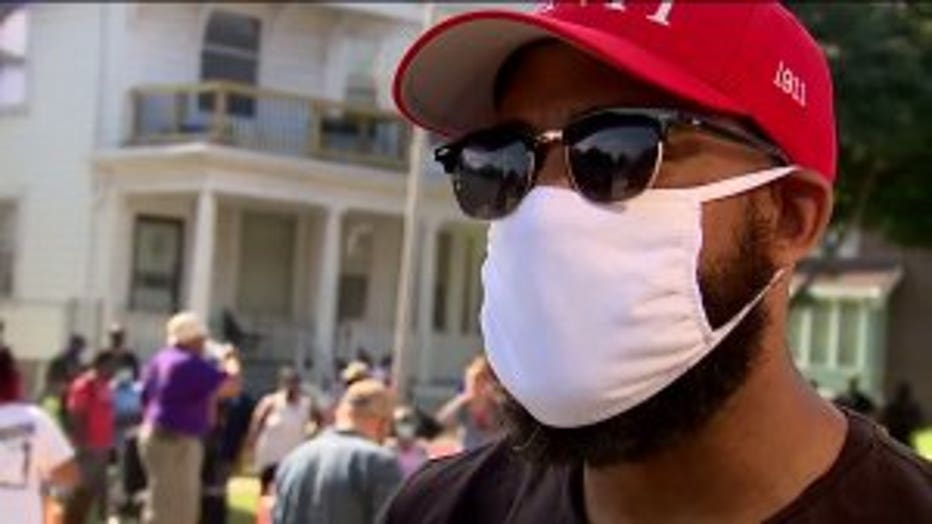 At All People's Church near 2nd and Clarke, a solidarity march wrapped up in the afternoon -- met by guest speakers that included Milwaukee County Executive David Crowley and Lt. Gov. Mandela Barnes, who walked with the community.

"My message is going to be hope. It's gonna be out moving forward. It's going to be about the next 400 years on this continent are going to be better than the first 400 years," said Barnes. 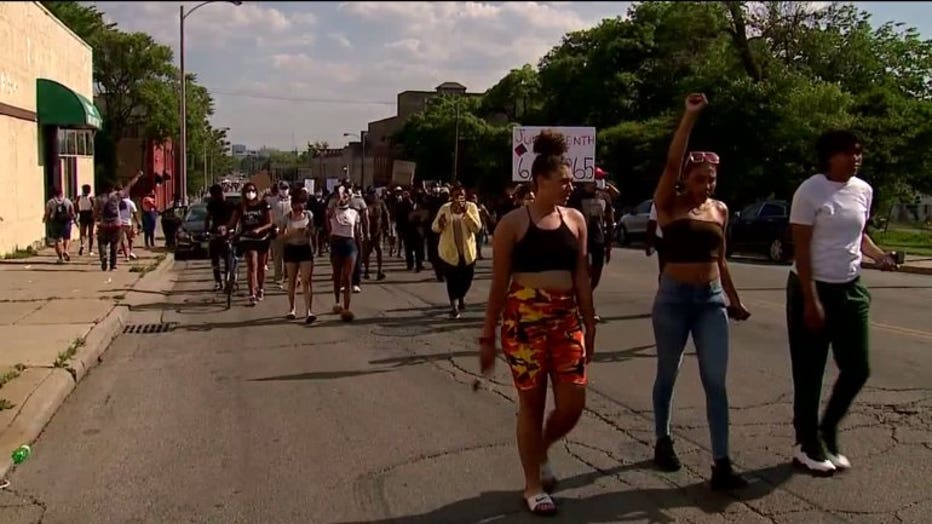 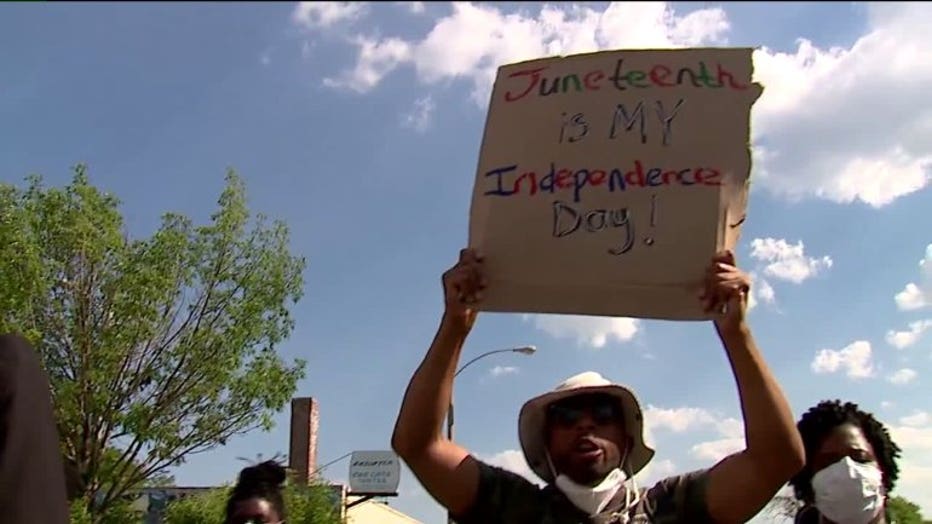 The day was one of celebration and jubilation, with music and positive energy. But it was a day mixed with other emotions and personal reflection.

Juneteenth celebrates the emancipation of the last remaining slaves in the U.S. and also has a tone of freedom and equal rights for black people now and in the future.

As the country finds itself in the midst of movements centered around racial equality and justice, the significance of what happened in the past, versus where we need to get to in the future was at the forefront. 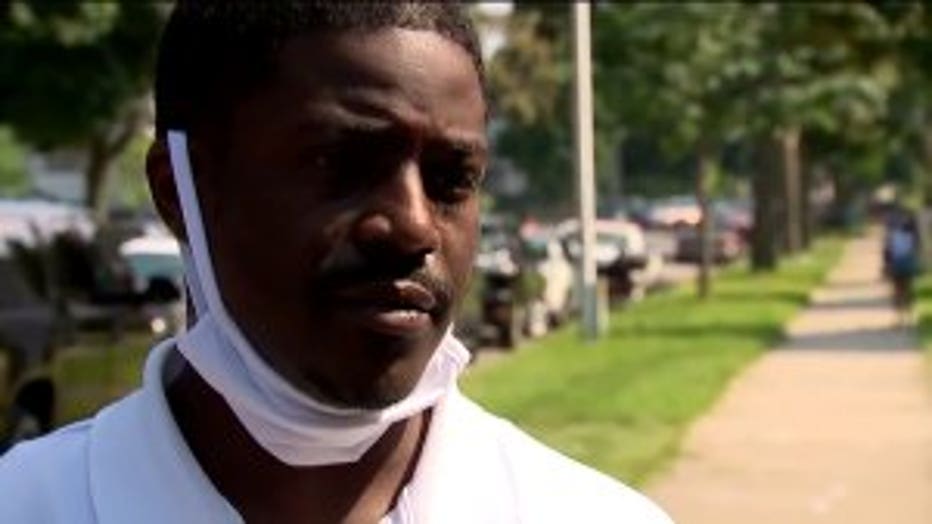 "Even though COVID exacerbates all the issues that we face -- what COVID has done is put a pause on what has happened. A pause on all the distractions on all the issues here in America," Crowley said. "One of the things we've been able to do is to utilize this time to not only affect black people, but all people of color."

Recognizing the work that still needs to be done to improve conditions for African Americans was a theme that reverberated throughout the day.