(CNN) -- Actor Richard LeParmentier, who memorably felt the force of Darth Vader's wrath as Adm. Motti in 1977's "Star Wars," has died, CNN confirms. He was 66.

According to a statement from production company Lucasfilm, LeParmentier was born in Pennsylvania, but had been living in the UK during the peak of his acting career.

His role in "Star Wars" may have been a small one, but it was "unforgettable," Lucasfilm said.

LeParmentier's portrayal of Adm. Motti "demonstrated both the lofty hubris of the Galactic Empire, and the rumbling power of the Force. LeParmentier has the distinction of being the first actor telekinetically throttled by Darth Vader on-screen for his disturbing lack of faith."

(As it turns out, LeParmentier was one of the actors who auditioned for the role of Han Solo, but ended up being assigned another character. When that role was cut, his agent sent over the script for the part of Adm. Motti. "I read it, and I thought, 'Well, OK, it's two scenes at least, so I'll do that,'" LeParmentier told Star Wars Insider magazine in 1998.)

LeParmentier's resume extends far beyond the "Star Wars" galaxy. He appeared in a number of film and TV projects, including titles like "Superman II" in 1980, the 1983 James Bond film "Octopussy," and 1988's "Who Framed Roger Rabbit," which is celebrating its 25th anniversary in June. 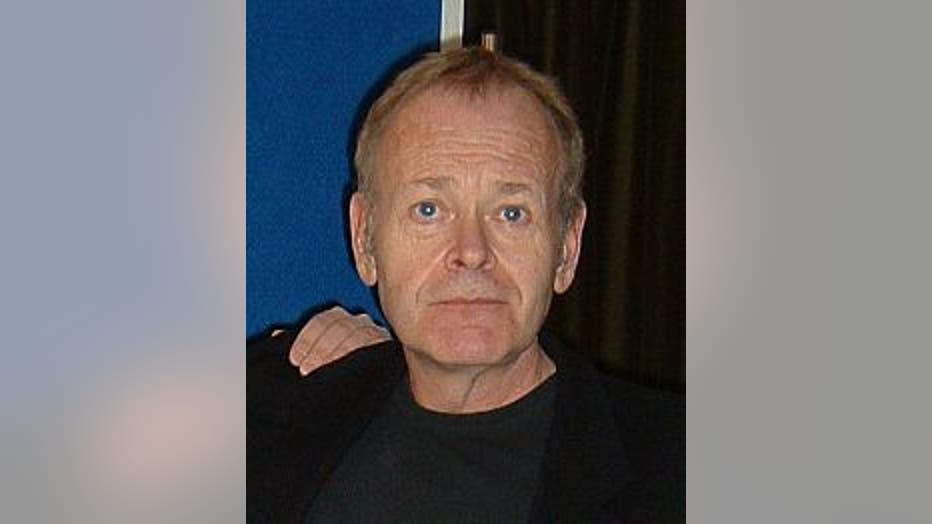 According to Entertainment Weekly, LeParmentier died suddenly while visiting family in Austin, Texas. His family said in a statement that he usually lived in Bath, England, and they "feel very lucky to have been able to spend time with him on a regular basis."

"Every time we find someone's lack of faith disturbing, we'll think of him," the statement said. "At age 66, Richard Le Parmentier is one with the Force. We're deeply grateful to the many devoted fans who have posted personal remembrances of our dad as a warm, genuine person with an unparalleled joie de vivre and gift for friendship (not to mention a mean petanque player). ... He has gone to the Stars, and he will be missed."