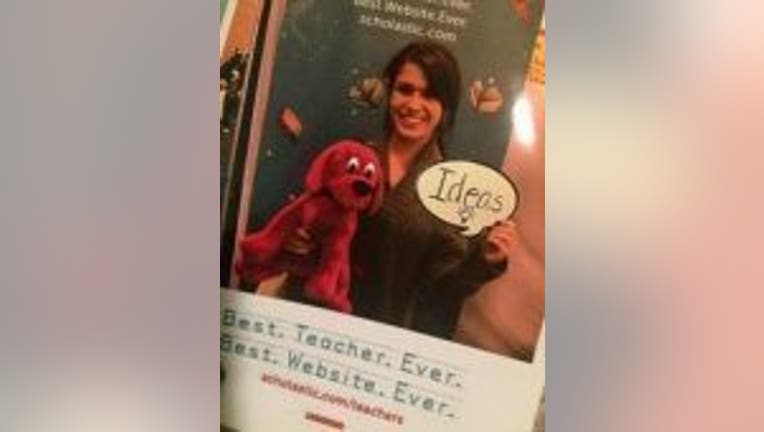 According to a Staples news release, Ryan raised her hand to teach over 100 students virtually and created an engaging and inviting learning environment for all of her learners.

She helped students learn how to use technology that they had never used -- some had never used a computer -- and found a way to convey lessons in a meaningful way that could be understood by those whose first language was not English.

In a time that virtual learning is the "new normal", over 3,000 entries were received by Staples for a chance to win a $5,000 Staples gift card to stock up their classrooms for the coming school year.

Actress Angela Kinsey -- well known for her role as Angela from "The Office" -- partnered with Staples to surprise the teachers and inform them they had won.

Toys that teach: Looking for something to help keep kids engaged?

Toy expert and speech-language pathologist Erika Cardamone with Play On Words joins FOX6 WakeUp with some toys that teach.

Make a donation to the FOX6 Coats for Kids phone bank

If you didn’t have a coat to donate to the FOX6 Coats for Kids collection, no worries, you can still help!