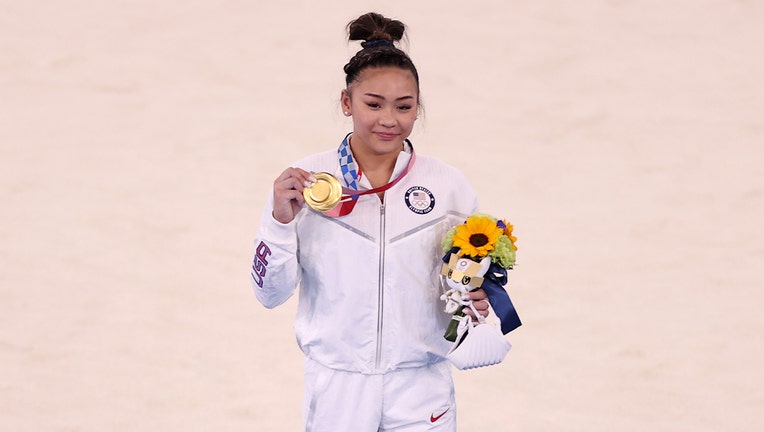 Lee won the women’s individual all-around gold medal in gymnastics at the Tokyo Olympics Thursday. The 18-year-old hit all four of her routines on vault, uneven bars, balance beam and floor exercise to finish first ahead of Rebeca Andrade of Brazil and Angelina Melnikova of the Russian Olympic Committee. 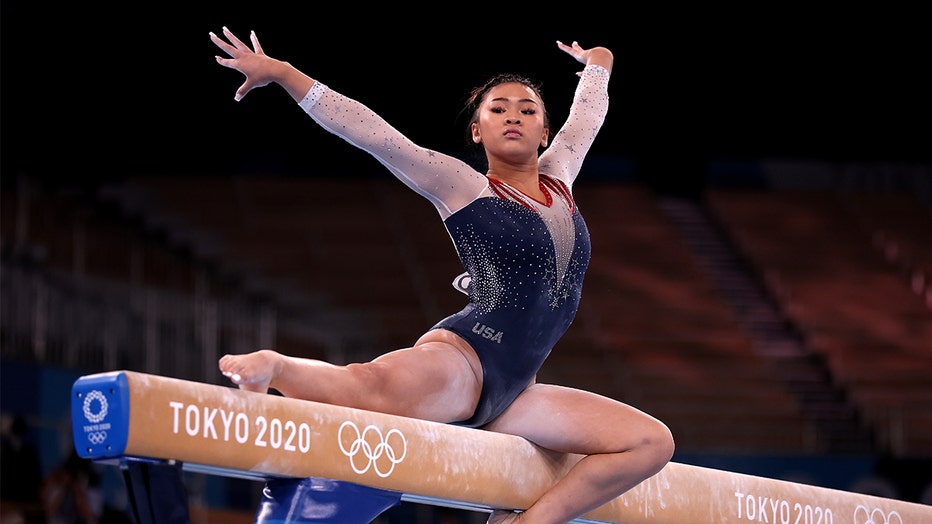 On Tuesday, Lee helped the U.S. to a team silver medal, nailing her routines on uneven bars and balance beam and filling in on floor exercise for Simone Biles, who dropped out of the team competition after one rotation due to mental health concerns. Biles also pulled out of the all-around competition.

Lee will have more chances to medal next week when she competes in both the uneven bars and balance beam event finals.

This story was reported from Minneapolis.