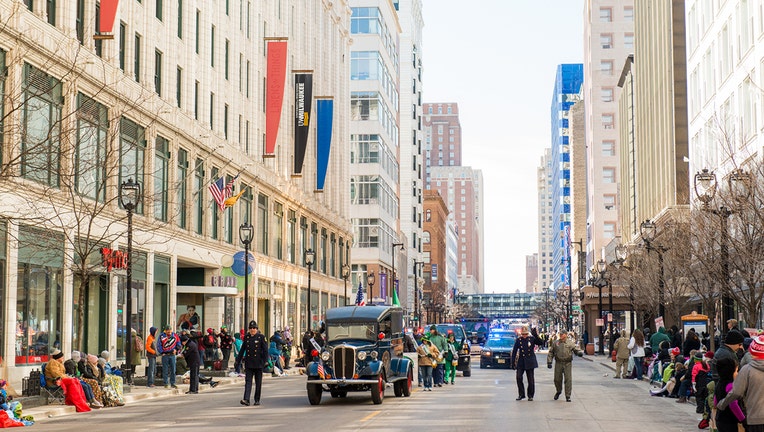 MILWAUKEE - The city of Milwaukee Department of Public Works (DPW) advises the public to plan ahead as changes to parking, traffic, and transit will be in place for St. Patrick’s Day parades downtown and on the west side on Saturday, March 12.

Street closures will be in place along the parade route.

Parking: Be especially aware of temporary parking restrictions along the routes. "NO PARKING – TOW AWAY ZONE" signs are being posted with information as to when parking will be restricted. DPW reserves the right to ticket and/or tow regardless if other vehicles are parked in restricted areas. 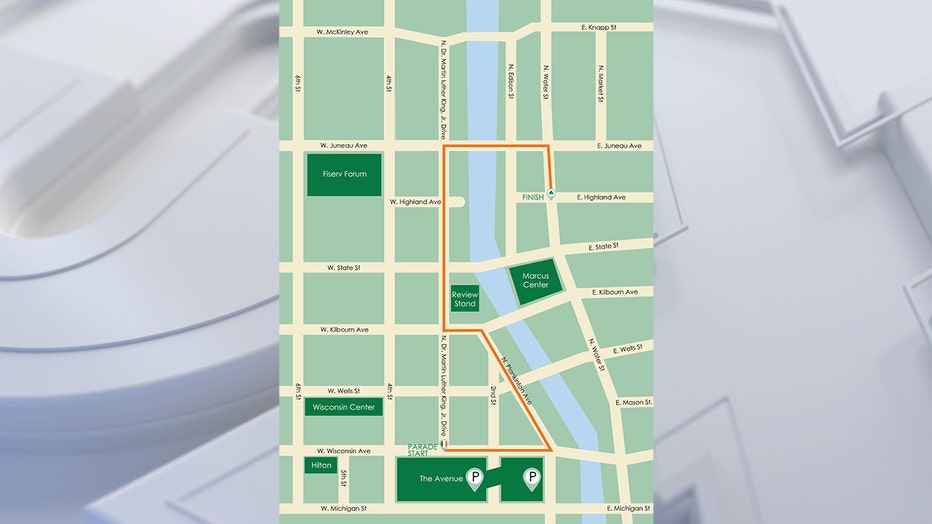 Transit: MCTS ROUTE 60 will be impacted by this parade. Details are posted on RideMCTS.com.

Peregrine falcons are back at We Energies power plants.

Kenosha police tweeted out an "awareness alert" on Wednesday in connection with multiple drug overdose incidents in the last two weeks.