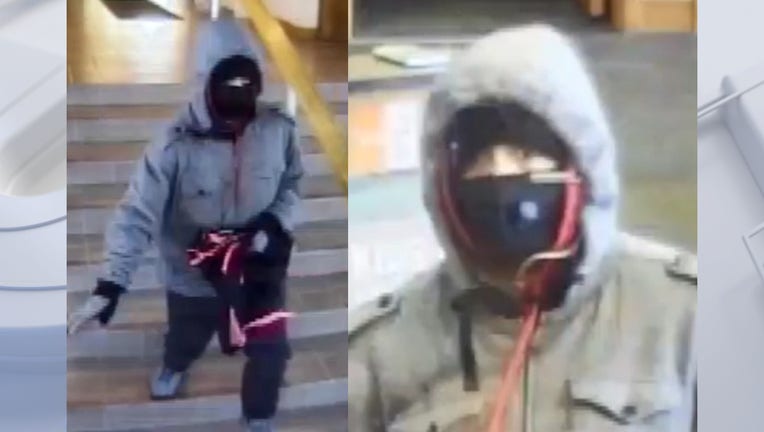 Preliminary investigation revealed the suspect entered the bank and approached the teller window demanding money. The suspect did not display a weapon. The suspect received an undisclosed amount of money and fled the bank northbound on foot.

The St. Francis Police Department is actively following up on leads and asks anyone with information to contact them at 414-481-2232. You can remain anonymous.

The Wisconsin Humane Society (WHS) announced on Monday, March 28 that it has received a $300,000 grant from The Rachael Ray Foundation™ to support its foster program.

The Milwaukee County Medical Examiner's Office has identified the three Milwaukee men who were killed in a triple homicide near 54th and Mill Sunday, March 27.