MILWAUKEE -- For some, it was smooth sailing. For others though, it was a rocky start to the 2016 election season. There were changes to the voting process -- and some polling places were caught off guard by the higher-than-expected voter turnout.

A low projected turnout was what led to communities like Brown Deer not having enough open polling locations, following a decision to consolidate and have everyone vote at the Village Hall. In Waukesha County, they had to print more ballots. 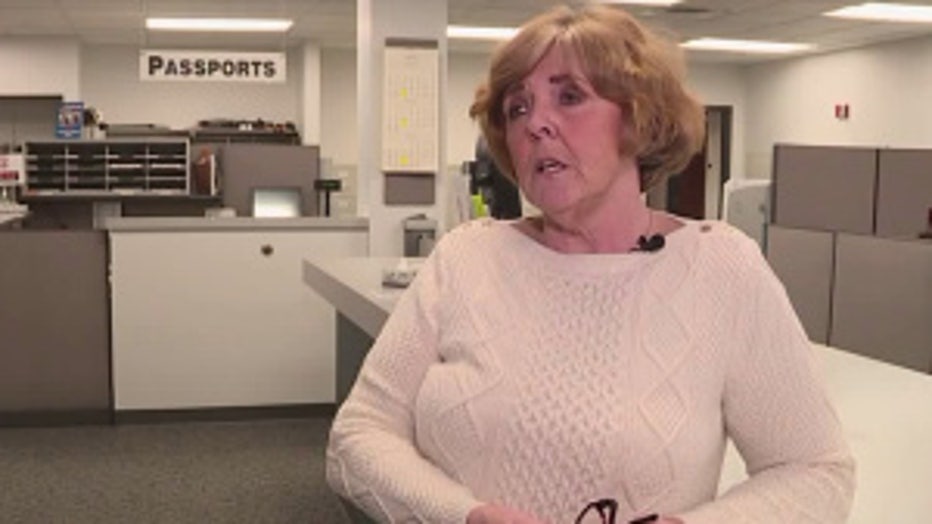 "I was looking at this as a much lower turnout election and was just absolutely caught off guard," said Kathleen Novack, Waukesha County Clerk.

Novack said she simply did not order enough ballots for this election. Turnout hit 17 percent in Waukesha County -- and left poll workers scrambling early in the day. By the dinner rush, Novack said they were back on track as more ballots were able to be printed.

Officials in other municipalities, like Milwaukee, say they anticipated the higher turnout -- and worried voters might expect the presidential candidates on the ballots. 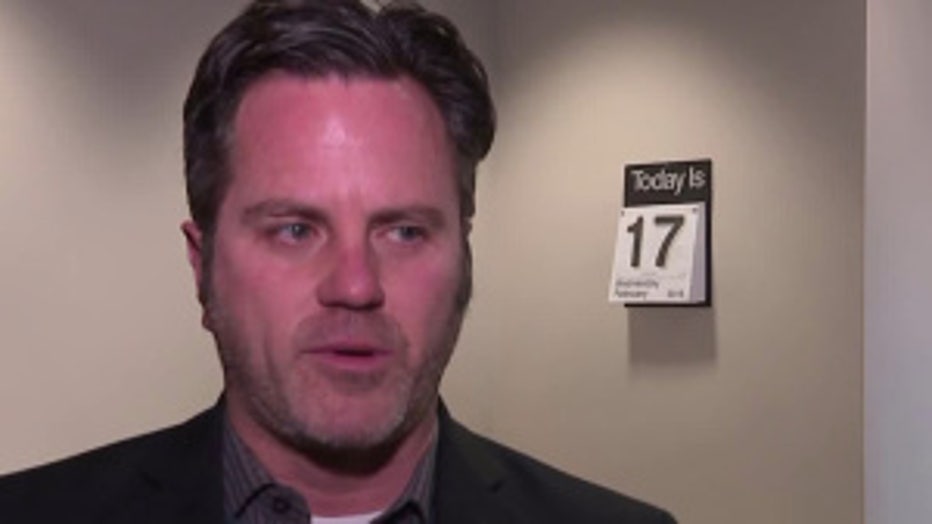 "Voters were a little more informed than I was giving them credit for," said Neil Albrecht from the Milwaukee Election Commission.

Albrecht admits Milwaukee had its own challenges -- including the photo ID requirement. But that challenge was on the poll workers' end.

"There are aspects of it that can be pretty complex for poll workers. I think it's important for the public and for everyone to recognize poll workers only perform these duties at the most four times a year," said Albrecht.

There was new voting equipment this year. New Berlin officials reported getting backed up because it took a bit longer to feed the ballots.

In Milwaukee, there were a few operating issues -- but overall, the speed at which results were tallied was considered a success. 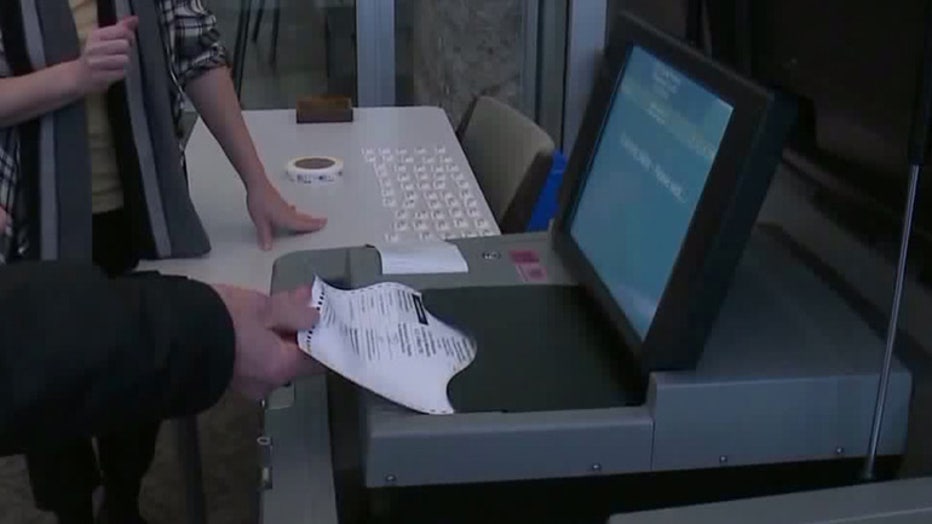